Petrol and diesel cars: Ban on sales brought forward to 2030

If your preferred mode of transport is on two wheels, don’t worry: we’re also taking a look at the UK cycling companies combining engineering ingenuity with passion. JAGUAR: Since the first Jaguar car was produced in 1935, the company has pushed the boundaries of what is possible in honour of its founder Sir William Lyons. 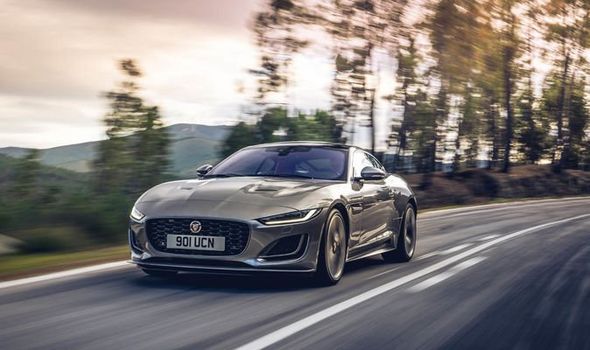 In 1948, the XK120 was launched as the world’s fastest production car. Jaguar then created the world’s first disc brake, catapulting it to racing success in the 1950s and setting the blueprint for brake technology as it stands today.

Less than a decade later in 1961, Jaguar launched the most iconic sports car of all time – the E-Type. Its stylish model is reflected in its successor, today’s Jaguar F-Type. Two years ago the world’s first allelectric SUV, the Jaguar I-PACE, was launched, winning global acclaim and leading the British luxury car maker’s journey into electrification.

“Our rich history spans more than a century and we are proud of our reputation and tradition as a producer of some of Britain’s finest luxury products. “Torsten says employees’ unwavering commitment to excellence and innovation is alive to this day.

“The talented teams and individuals at our British headquarters aim for perfection, and their ability to produce the world’s most exclusive cars to the highest standards is unmatched,” he says. Last year a record 5,100 cars were sold – the highest number in the marque’s 116-year-old history. 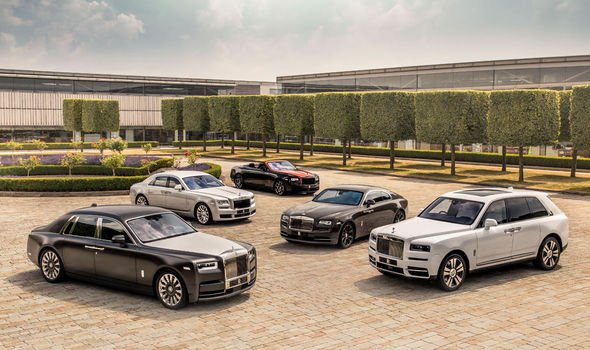 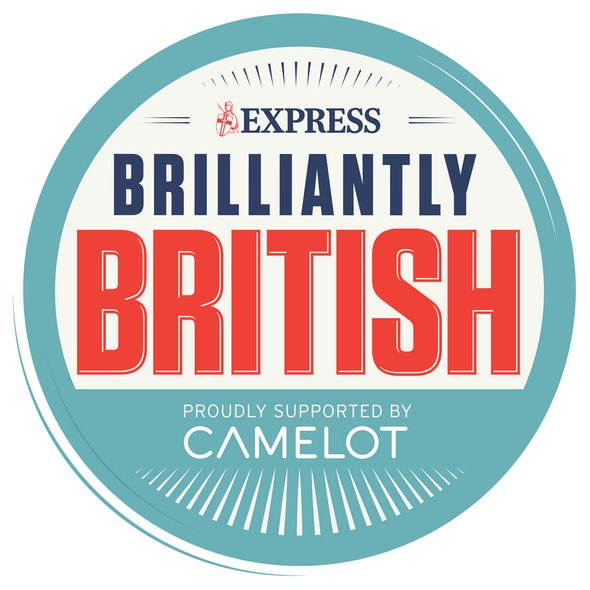 Behind this success is the world’s pinnacle luxury product, the Rolls-Royce Phantom, manufactured alongside the Ghost, Wraith, Dawn and Cullinan.

They can be one-of-a-kind creations or part of an extremely limited edition under the Rolls-Royce Bespoke Collective, a team of designers, craftspeople and engineers matching clients’ design inspirations.

The most recent example of this is the Wraith Kryptos collection, a limited run of just 50 cars containing an encrypted cipher in its design for code-breaking customers to discover.

One of the UK’s oldest vehicle manufacturers, Vauxhall was the fifth best-selling car brand in Britain in 2019. It was originally conceived as a luxury brand but found longlasting success as a mid-range, mass-market manufacturer both in the 1930s and at the end of the Second World War. The brand is celebrated for its versatility and practicality, offering everything from hatchbacks to executive saloons.

“Vauxhall Motors is the longest-standing British brand manufacturing vehicles in the UK since 1903,” says its current managing director Stephen Norman. 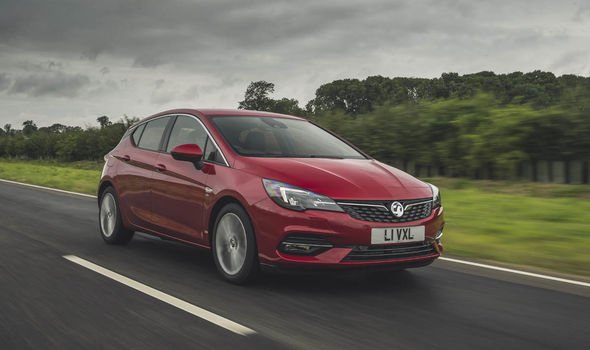 “We are proud of our workforces in our two manufacturing plants in Luton and in Ellesmere Port, where we make the Vauxhall Astra and Vauxhall Vivaro. In addition to these cars and vans made for the UK market, we also manufacture Peugeot, Citroën and Opel models for export into Europe.”

Its founders, Pete Bird and Robert Wade, have more than 78 years of combined frame building and bicycle industry experience between them.

“Mass iron production started here in the gorge more than 250 years ago and now we are the only ‘large’ scale metal workers left here,” says Robert.

“Although the industrial revolution started global warming, it is exciting to be part of an industry that is at the forefront of addressing climate issues by encouraging more people onto bicycles and low impact transport.”

The pair apply time-honoured methods to Ironbridge’s three models, whose names 1779, 1851 and 1952 pay homage to key dates in the history of British manufacturing – the opening of the world’s first iron bridge, the date of the Great Exhibition and a boom year for British bicycle manufacturing. 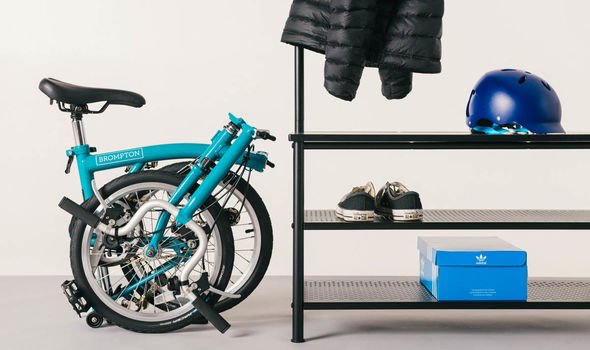 Britain’s biggest bike manufacturer, makes 45,000 models a year of its iconic folding design, which is seen pedalled and carried by urban dwellers around the world.

Once a cult design, fuelled by word-of-mouth, Brompton is now a British manufacturing success story, exported to an amazing 59 countries. The original patent for its small design was filed by Andrew Ritchie in his South Kensington flat, opposite Brompton Oratory, in 1979 and they are still made in London today.

A Brompton’s small wheels measure 16 inches in diameter – making it a lightweight and compact bike that is portable whatever the space. There is a maximum of six gears available and room for a 28-litre roll-top bag that clips to the front.

An electric version is perfect for cyclists keen to whizz up hills while the Brompton Superlight is even easier to carry than the standard model. Celebrity fans include TV presenter Dermot O’Leary and Top Gear’s James May. 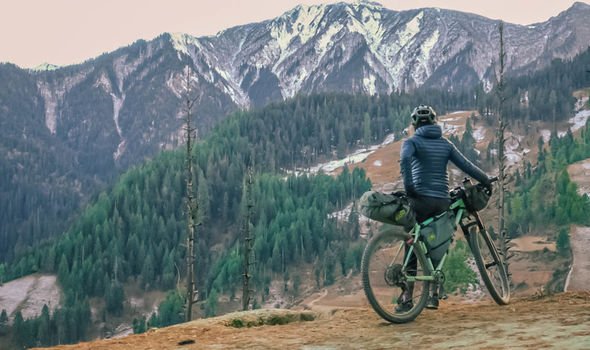 Taking inspiration from its Scottish birthplace where its world-record beating bikes are still designed and hand-built, Shand Cycles is committed to creating customised and modern rides for the great outdoors.

The company’s motto is “Discover more, feel alive” in its strive to create bikes for adventure.

The company has made frames and bikes since 2003 and has a large range featuring expedition bikes and mountain cycles. Shand was recently bought by Liberty House Group, which has pledged to rejuvenate the UK bicycle manufacturing industry.

Daily Express readers will receive an exclusive free Shand bottle and T-shirt for every order, using code Express12, in which the deposit has been paid for between Dec 16 and Jan 10, 2021.