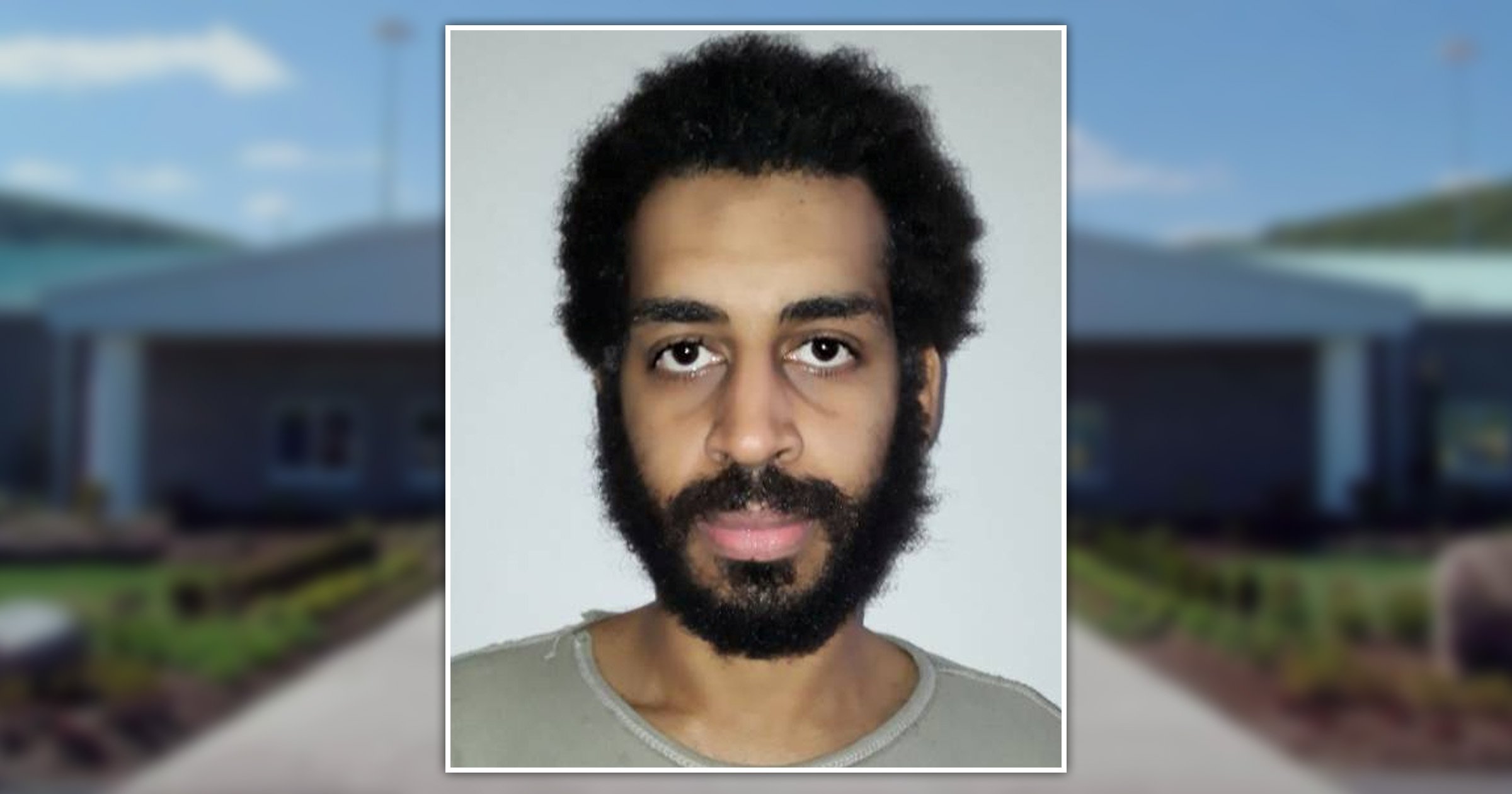 A British member of an Islamic State cell known as ‘The Beatles’ is no longer in US custody, it has been reported.

Alexanda Kotey, nicknamed ‘Jihadi George’, was one of four militants in Syria who tortured, held for ransom and eventually behead Western hostages.

The terrorist, who grew up in London, pleaded guilty to the murders of journalists James Foley and Steven Sotloff, and aid workers Kayla Mueller and Peter Kassig in 2021, and was sentenced to life behind bars.

But he has gone missing from the Pennsylvania’s high-security Canaan prison, the Daily Record reported.

There are fears he may be helping US intelligence services with information on his Isis colleagues in an attempt to get out of jail.

As part of his plea deal, which sets a mandatory minimum sentence of life without parole, he would be eligible to be transferred to the UK to face charges there after 15 years.

Kotey is also required to cooperate with authorities about his time as an Islamic State terrorist.

His disappearance has sparked anger amongst the family members of his victims, including the daughter of a British aid worker that he murdered.

Bethany Haines, whose father Scot David Haines was murdered by the cell, has hit out, demanding Kotey sees out his full life sentence in a maximum security facility.

‘I was told that he had disappeared from the system and it has been impossible to trace where he is,’ she said.

‘That doesn’t seem right because I do not want to think that he has managed to negotiate his way into any kind of easy treatment on the basis of him assisting authorities or anything else.

‘In the past he has been traceable, as we have access to data via the US victim notification scheme, and we at least had the reassurance that he was in a high security facility.

‘The last we heard he was in a maximum security jail in Pennsylvania, which is renowned for violence, and I was fine with that because I don’t want to hear about him getting any easy time.

‘I don’t think it is right that he can just disappear from the system and the families whose lives were devastated by his actions are left to wonder where he is.’

During his trial, Kotey admitted to inflicting torture on all the hostages – who were captured for their Western accents – including waterboarding and electric shocks with a stun gun.

Metro.co.uk has contacted the Federal Bureau of Prisons for a further comment.