The European Union is still sticking by its demands to keep access to UK fishing waters despite Brexiteer fury in Britain. Eight coastal nations have been pressuring the EU’s chief negotiator Michel Barnier to stand firm on the demands, including France, Spain, Ireland and The Netherlands. The Netherlands has strong trade ties with the UK and its fishermen are concerned about Brexit. Sky News visited the port in Rotterdam early last year, where Pim Leenheer of DailyFreshLogistics expressed his concerns. He said: “The whole Brexit makes us feel quite frustrated.

“The way Brexit is currently developing is frustrating for us because we have limited information with which to prepare our business.”

And, Brexit Rapporteur for the Dutch Parliament, Pieter Omtzigt, also took a swipe at the UK as he questioned the UK Government.

He said in February, 2019: “You would expect a country that has run an empire to be able to plan one, two or five because that’s what you did when you had an empire.

Despite the attack, Conservative Party MP Andrew Bridgen told Express.co.uk how he sent a furious message to the Dutch embassy 10 months later in the buildup to last year’s general election. 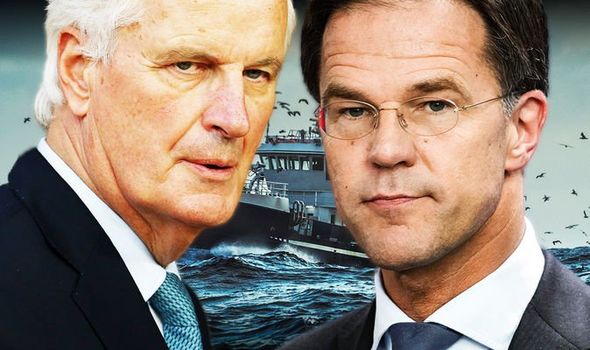 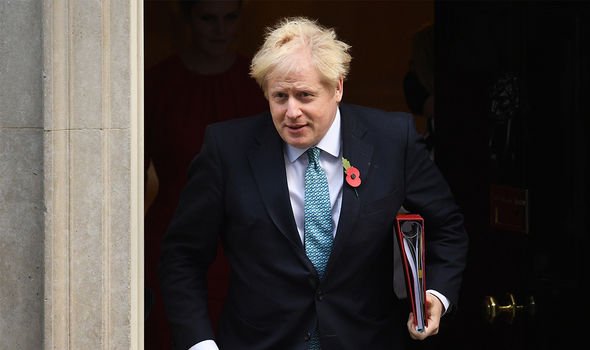 “The EU replied ‘under no circumstances will we do that, that was already agreed with Theresa May’.

“We said ‘the backstop must be taken out’, and within three days they did, didn’t they.”

The MP for North West Leicestershire continued: “They knew we would have a general election, I personally told the Dutch embassy ‘we are having an election, we are going to win, and if you open the withdrawal agreement, we will have a transition period in our manifesto’. 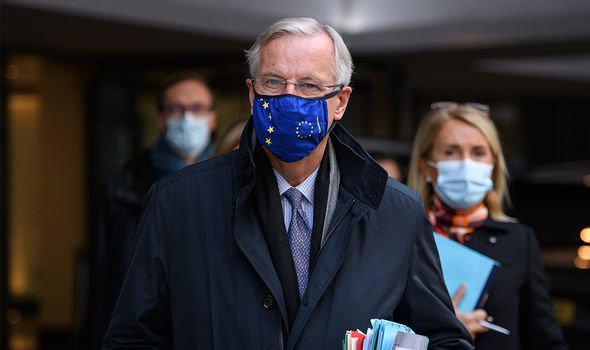 “But I warned ‘if you don’t reopen the withdrawal agreement, we will have an election, and in our manifesto, it will say we are leaving with no transition – so make your mind up’.

“You can face the EU down, and if Boris didn’t give in to the EU when we didn’t have a majority, what makes them think we will now that we have?

“We want a free trade agreement, but if not, we will do deals with people who want to do a deal with us.”

Guido Betsema, a fisherman from the Netherlands, told DW in 2017 of his fears about the prospect of losing access to UK waters.

He said: “Brexit came as a surprise to us, and not a good surprise. 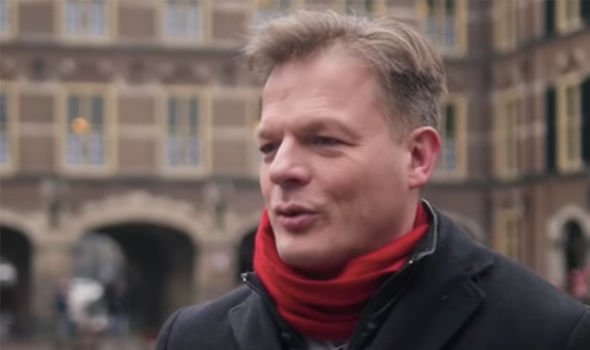 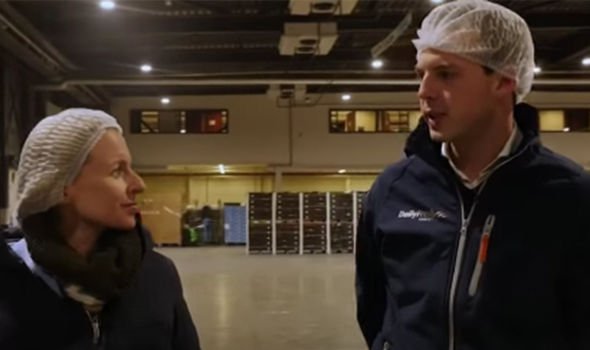 “I am worried. It is like a monster emerging.

“I fish in British waters 80 percent of the year, and if I’m not allowed to fish there anymore, I’ll have to go somewhere else.

“But other colleagues are already fishing in Dutch waters, so if I go there we have to share.”

The UK officially left the European Union in January 2020.

Trade talks are still in deadlock between the UK and EU with disgreements on fishing remaining.