The warning came after a “critical minerals” event was held at Parliament urging MPs and ministers to look at alternative supplies for metals like tungsten, copper, tin and lithium to China and unstable regimes in Africa. It comes as pressure is growing on the UK Government to allow mining for minerals in the UK so it can supply some of its own needs. Following a row over the decision to review opening a coal mine in West Cumbria there are concerns that similar opposition will be found for exploration for elements like lithium and tungsten.

Rother Valley Conservative MP Alexander Stafford, who hosted the event in Parliament, said: “Critical minerals are absolutely vital for our low carbon industrial capabilities and post-Covid recovery. In fact, these minerals are becoming more and more important by the day. Without them, our society just cannot function.

“The consequences of instability in the critical minerals supply chain would be terrible for both the economy and our wider net zero ambitions.

“The government must now take swift action to diversify these supply chains and reduce our reliance on unstable providers.”

The UK has world leading experts at Exeter University’s Camborne School of Mining in Cornwall which is developing environmentally friendly ways of getting resources out of the ground.

Professor Frances Wall from the Camborne School of Mines, emphasised that progress was important for geopolitical reasons as well as supplying consumer needs.

She said: This is a matter of overall resilience really. People are frightened of how the Middle East held everybody to ransom in the oil crisis so as we move into an age of renewables and electric vehicles and things, it will be different.” 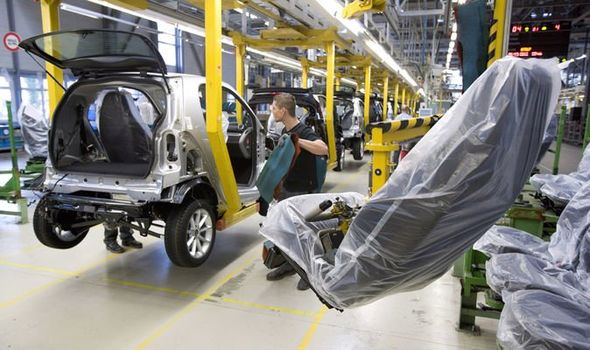 She noted that while fossil fuel providers had been in the northern hemisphere the new elements needed are mostly found in the southern hemisphere shifting the focus of international politics.

She said: “The country that has been way out in the lead thinking about raw materials and that first chart of the supply chain is China.

“China has thought of that value chain and they are in the lead. Even without mining it they are importing the south american material and refining it along with cobalt from the Democratic Republic of Congo.

“So the race is on because the rest of the world we were very happy to buy stuff from people like China until everybody wants a piece of the action in electric car vehicle manufacture.”

Focussing on Boris Johnson’s ambitions to make the UK a centre for green technology she noted that electric cars can only be made if the country also has the ability to produce the batteries nearby as well. 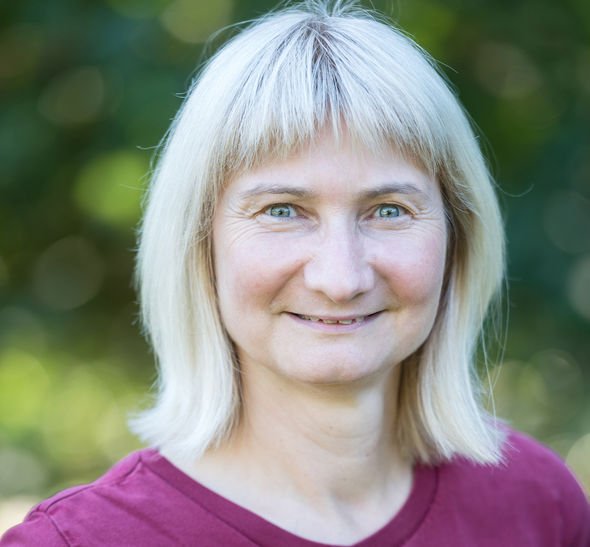 She said that the UK needs to move fast unless we want “another country to hold you to ransom.”

She added: “The car industry could disappear and tens of thousands of jobs can disappear.”

The production of certain minerals, such as lithium are predicted to increase by almost 500 per cent by 2050 to meet demand.

Currently two companies Cornish Lithium and British Lithium are exploring ways of mining it in the UK while the Hemerdon mine in Cornwall has the fourth biggest deposit of tungsten in the world.

The need for the minerals is also highlighted in the technology currently being used with a smartphone containing between 50 and 75 different elements.

A single 3 megawatt wind turbine requires 4.3 tonnes of copper, 2 tonnes of neodymium, 300 tonnes of steel, 1100 tonnes of concrete and 2.7 tonnes of aluminium alongside other materials including zinc, molybdenum and cobalt.