Concern is mounting that more shops and businesses across the country now refuse to accept cash payments and the days of being able to use notes and coins at all could be coming to an end. Fears were already high that bank branch closures and the removal of free ATMs had made it difficult for people to get hold of cash. Former Scottish Secretary David Mundell said: “The big issue now is we could be sleepwalking into a cashless society because the number of places that people can actually use cash is reducing”

The British Retail Consortium (BRC) reports that more than two million people in the UK  are “entirely dependent on cash”. Cash purchases, it adds, accounted for £78billion of research purchases last year.

Last month consumer watchdog Which? warned that the “viability of Britain’s cash system” is under threat.

Two in five (43 percent) people who used its online tool to report not being able to pay with cash said they did not have another payment method at the point of purchase.

Nearly four in 10 (38 per cent) left empty handed when trying to buy groceries. Mr Mundell, who has secured a debate on Thursday, is concerned that people who have no other way of making purchases are now effectively excluded from shops where cash is not accepted. 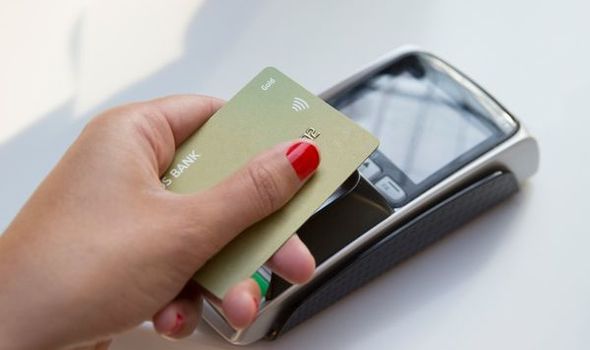 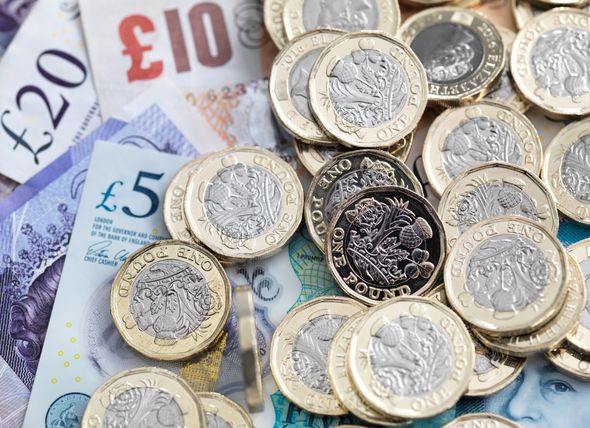 He argues that during the pandemic it is more important than ever that people have the freedom to use cash.

Pointing to how people who cannot go to the shops during the lockdown gave cash to friends and neighbours to make essential purchases, he said: “Elderly, vulnerable, sheltering, shielding people did not wish to give their credit card or bank card details to a third party.”

He added that many people continue to want to use cash to pay tips and make donations to charities and churches.

Former transport minister Paul Maynard wants to see a range of measures in place to ensure Britain’s most vulnerable citizens do not lose out if cash becomes a thing of the past. 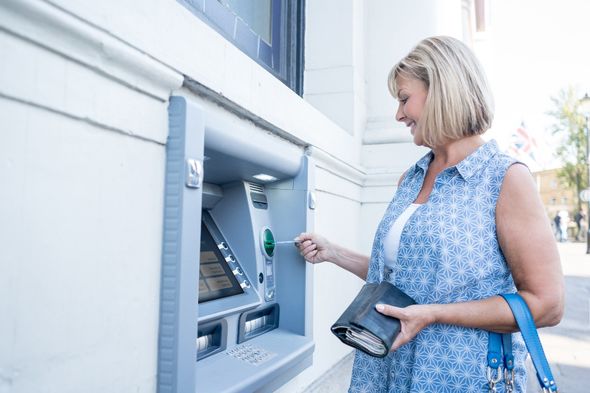 In the same way that action was taken to help people make the switch to digital television ahead of the switch-off of analogue services, he is pushing for provisions to help millions of citizens change how they spend their money.

The Blackpool North and Cleveleys MP wants to see the launch of an industry-funded body to help people over a 10-15 year transition period. He argues shops should be obliged to accept notes and coins during this time and is calling for a right for people to be able to pay bills up to £100 in cash.

Predicting the end of cash, he said: “We can’t pretend it’s not going to happen because it’s happening across most of the developed world. It’s how we make that journey and what protection we can put in place.”

It is not just elderly shoppers who want to continue using cash, he said, but poorer citizens who have “jam jar accounting systems to make sure they can cover the most important bills”.

He warned: “If cash disappears that will really put in jeopardy their ability to manage [their] household finances.”

Bank of England research suggests that the reduction in cash use has been far less in poorer parts of the country than in the richest areas. While London saw an 81 percent reduction in cash withdrawals between April and September, there was a fall of just 23 percent in Liverpool Walton.

Treasury minister John Glen said: “The Government recognises that widespread access to cash remains extremely important to the day-to-day lives of many individuals across the UK.”