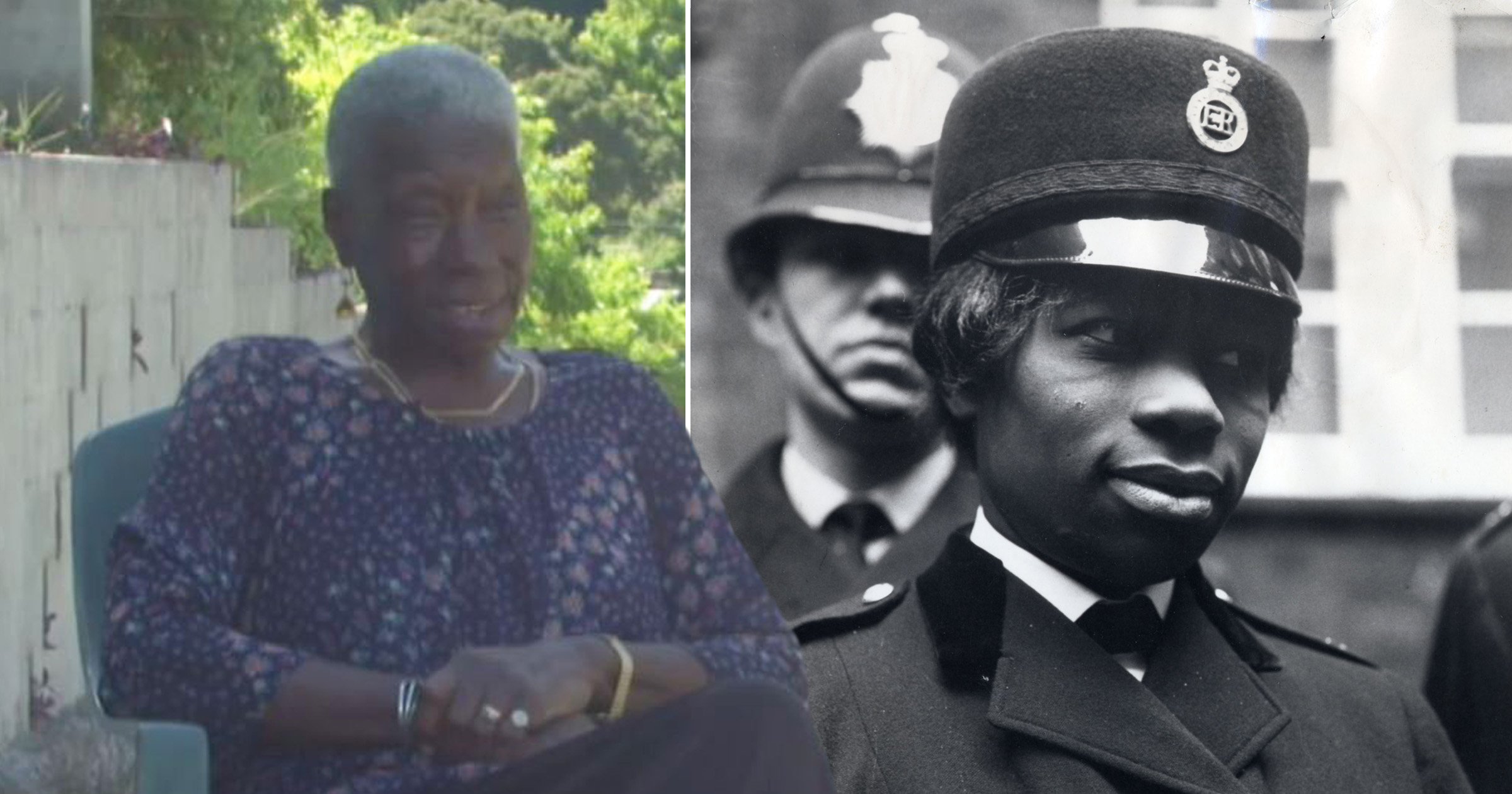 The first black woman to serve as a police officer in the UK has died at her home in Jamaica.

Sislin Fay Allen died at the age of 83 – just a year after being recognised for her pioneering contribution to British life.

She joined the Metropolitan Police in 1968, the same year as Enoch Powell’s infamous ‘rivers of blood’ speech.

She decided to apply to the force after seeing a newspaper advert on her lunch break while working as a nurse at Queens Hospital in Croydon, south London.

Last year, Mrs Allen recalled how she saw the job notice and thought ‘why not?’.

Little did she know her appointment weeks later would mark a historic moment in British policing.

Confirming her death in a statement to Sky News, her family said: ‘It is with deep sorrow that we announce the death of our beloved mother, Sislin.

‘She passed away at her home in Jamaica, Ocho Rios. As the first black female police officer in the Metropolitan Police force, she not only paved the way for so many other minority and female officers, she set the bar.’

In 2020 she was given a special award for her accomplishments by the National Black Police Association.

This morning, Leroy Logan MBE – whose experiences as a black officer in the Met during the 1980s were portrayed in the BBC’s ‘Small Axe’ series – paid tribute to her.

He tweeted: ‘I know how tough it was for me to join [the Metropolitan Police] in the early 80s, but it pales into insignificance in comparison to the remarkable Seslin Fay Allen as the 1st UK black female officer in 1968.

‘She sadly died today in Jamaica, knowing she’d inspired many others to serve.’

He said she was a ‘trailblazer’ whose courage had ‘allowed others to follow a career in policing’.

Berine O’Reilly, interim CEO of the College of Policing, said his profession ‘owes a great debt to Sislin Fay Allen, both for her service and for the courage she showed in becoming the first black female police officer’.

He added: ‘She will be remembered fondly and her legacy will live on in every person she inspired.’

Speaking to the broadcaster for Black History Month last year, Mrs Allen recalled how she had low expectations when she applied and was surprised to be invited for an interview.

She recalled: ‘They posted some forms for me to fill out and return.

‘I did that and at the end, I penned at the bottom of it that I was a black woman.

‘I didn’t want that if I had succeeded and when they saw me, they didn’t know I was black.

‘So, I specifically wrote there that I was black.’

She left the Metropolitan Police in 1972 and continued her career in Jamaica.

After receiving her award in 2020, Mrs Allen said: ‘It has been such a long time but it is better to be late than never. I remain happy that I did what I did.’