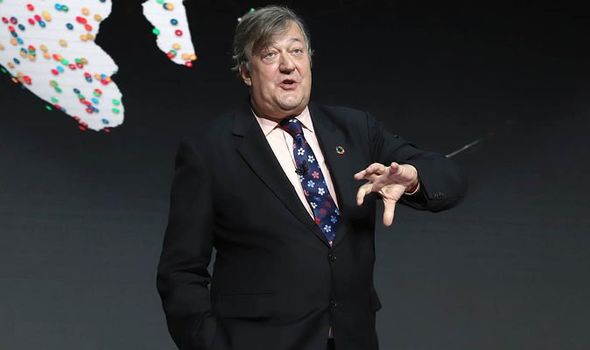 Radio DJ Tony Blackburn is the man for a music round, while current events would see Jon Snow take his seat at the table. The study of 2,000 adults found 57 percent enjoy settling in to enjoy a pub quiz – either in real life or done virtually. A spokesman for Lottoland, which commissioned the study in conjunction with the launch of its new Who Wants To Be a Millionaire game, said: “From pub quizzes down the local to watching game shows with your family – quizzes are a cornerstone of British life.

“Add to that the fact that hosting your own virtual quiz had, for a long while, become the most exciting part of anyone’s week this year and it just goes to show that we’re all quiz-mad here in the UK.

“One of our all-time favourite quizzes has to be Who Wants to be a Millionaire, so we are very excited to be bringing such a British staple to our quiz-mad players this year.

“Quizzes are brilliant examples of teamwork and having faith in other people that they know what they’re talking about.

“It’s very interesting to see which celebrities the nation holds in highest esteem when it comes to their specialist subjects.” 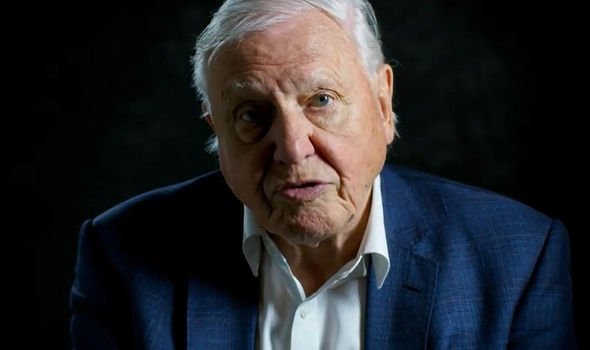 The study found that one in five adults think their strongest quiz round is general knowledge, while 16 percent are hottest on music.

However, only five percent know the most about nature – which is where, in an ideal world, David Attenborough would come in.

Six in 10 have felt the glory of winning a pub quiz, although another 45 percent have suffered the embarrassment of finishing rock bottom.

A fifth have also been the last person standing in a tiebreaker situation and managed to get the win.

Britons also believe the maximum that should be allowed into a pub quiz team is five, although 37 percent would cap it at four.

It also emerged that 41 percent like to think of themselves as someone others would be happy to have on a pub quiz team, although 24 percent don’t see themselves that way.

Meanwhile, one in four have argued with a quiz host over an answer, according to the OnePoll.com data.

The survey also asked Britons to list some of the more memorable quiz team names they’ve encountered, with Agatha Quiztie, Furlough the Leader and I Am Smarticus, all featuring.

Lottoland UK’s Who Wants to be a Millionaire is now live on the Lottoland App and offers the chance to win up to £1Million on its daily draw.