Britain’s top retailers have lifted the lid on the serious violence faced by staff as they call for a separate crime of attacking shop workers to be introduced to help stem the growing epidemic. One hundred of the UK’s biggest retailers have called on the Prime Minister to back calls for a new law making attacks on shop workers a separate offence after a steep rise in “shocking violence and abuse” against them.

Bosses at Tesco, Sainsbury’s and Primark are among those to write to Boris Johnson in a bid to secure support for an amendment to the Police, Crime, Sentencing and Courts Bill that would make assaults on retail workers a separate offence in the same was as attacks on emergency workers such as police are.

The letter, co-ordinated by the British Retail Consortium (BRC), argues that the amendment will help tackle escalating violence and abuse against retail staff.

It comes after a Home Affairs Select Committee report on violence against retail workers published last month concluded that the new criminal offence is needed after its inquiry heard evidence from top retailers about levels of violence faced by staff, including a security guard knocked out, a pregnant employee punched in the stomach and a till worker struck in the head with a brick.

MPs who conducted the inquiry were told by some of the country’s biggest high street names that shop staff are regularly attacked, spat at, abused and threatened with an array of weapons, including guns, machetes and knives.

Retailers including Tesco, the Co-op, Morrisons, Pets at Home, Boots, Wickes and Nationwide all said they supported calls for the introduction of a new aggravated offence of assault on a retail worker in written responses to the select committee inquiry. 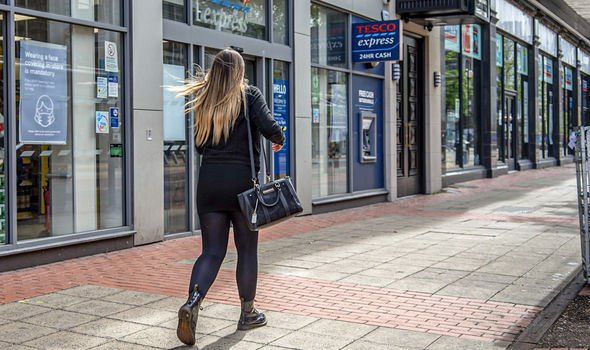 The companies all reported incidents of violence against staff rising by at least 30 percent after lockdown restrictions began, with shop-floor staff having to enforce rules such as social distancing and wearing face masks.

Most said workers were often spat at or coughed on by customers claiming to have coronavirus.

Tesco has introduced DNA spit kits in some stores so evidence can be secured.

Boots has spent £110 million on security, including setting up its own CCTV monitoring centre.

Its letter to the committee said: “Worryingly, we saw a dramatic increase in spitting incidents with individuals attempting to intimidate colleagues with the threat of Covid.” 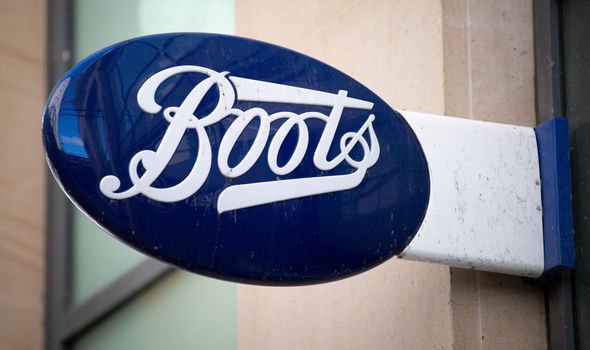 A youth refused alcohol returned and struck the employee with a house brick causing a head injury, it said.

Sainsbury’s recorded 4,500 incidents involving a weapon in 2020, including armed robberies and stabbings.

It wrote to the committee: “Common weapons reported include knives, machetes, blades, needles, scissors, and screwdrivers.” 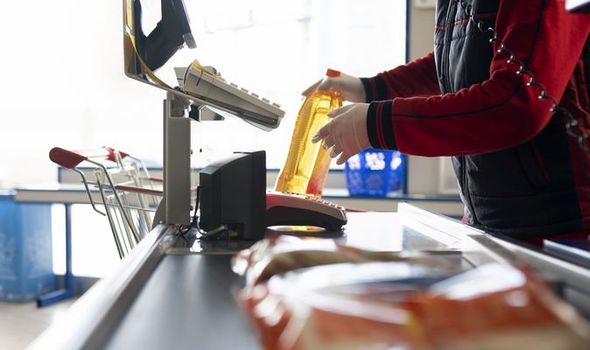 Even before coronavirus, the Crime Report 2020 said that 83 percent of people in the convenience store sector have been subjected to verbal abuse over the previous year and there were more than 50,000 incidents of violence estimated, with 25 percent of incidents resulting in injury.

Most businesses are giving staff body worn cameras in violence hotspots with John Lewis introducing them at all its branches and Waitrose supermarkets.

Building society Nationwide said: “Between December 2019 and July 2020 the number of incidents logged rose by a shocking 300 percent.

In December 2020, the number of incidents registered that month were still 86 percent higher than December 2019.

“The nature of abuse and attacks are wide-reaching, and include 34 threats to kill, 26 members of staff assaulted, and 26 ‘Covid-related’ incidents.”

It said at the start of 2020 police forces did not attend two-thirds of all incidents in reported in stores across the country. 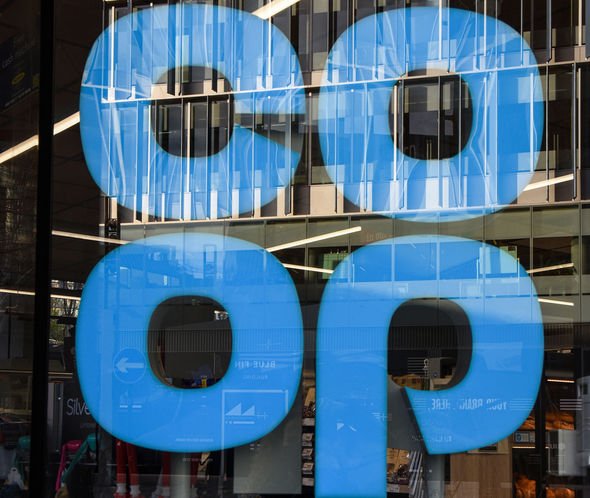 The retailer reported one security guard being stabbed with a needle by a woman shoplifter who later returned with her boyfriend who also attacked him.

Labour MP Alex Norris has been trying since last year, through a Private Members’ Bill to create the offence through an Assaults on Retail Workers (Offences) Bill, without success and last month a Parliamentary debate concluded current laws were sufficient.The Police, Crime, Sentencing and Courts Bill will receive its third reading in Parliament on Monday.

In the letter to Mr Johnson the industry leaders said: “One business reports a 76 percent increase in abuse and a ten percent increase in violent attacks during Covid-19, of which over half involved a weapon, and many of our colleagues have been coughed at or spat on.

“This was a very serious issue for retailers long before the pandemic and the situation cannot be allowed to get any worse – there is a clear need now for better protection in law for retail workers.”

Retailers are spending record amounts on crime prevention and have invested £1.2 billion in the past year, the BRC said.

“Behind each of these statistics is a person, a family, colleagues and communities that have to cope with this trauma.

“No-one should go to work fearing for their safety, yet many retail workers have come to see it as part of the job – this can’t go on.”