The Commons public spending watchdog fired a broadside against ministers, accusing them of a “debilitating lack of clarity” about the future roles of HMS Queen Elizabeth and HMS Prince of Wales. It warned problems with the ships’ Crowsnest radar system will leave the Royal Navy vessels with “less protection than planned”. And it highlighted a lack of support vessels to supply the world class carriers and uncertainty on how many Lightning II fighter jets will now be needed.

This debilitating lack of clarity threatens our national defences

The Public Accounts Committee said the Ministry of Defence’s “failure to fund several key supporting capabilities will restrict how it can use the carriers for many years”.

MoD chiefs said getting the carrier strike group ready was a “complex challenge” but “we remain committed to investing in this capability”.

Highlighting problems with the carrier strike programme, the cross-party committee said: “The new Crowsnest radar system has been delayed by 18 months because of poor contractor performance and inadequate departmental oversight.

“The department also lacks the support ships it needs to supply the carriers and has not yet developed a long-term solution to move people and goods to and from a carrier group.” 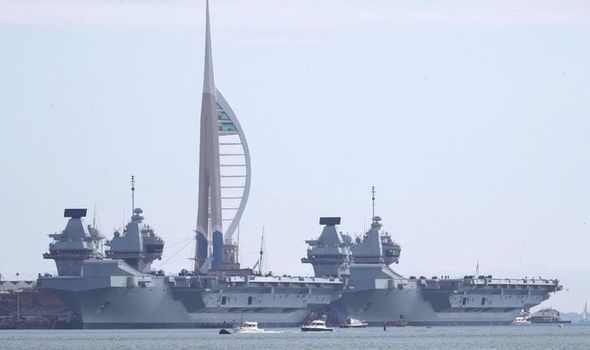 Britain has ordered 48 Lightning II jets and had originally intended to purchase 138, although its assumptions on how the carriers will be used have changed since then.

The MPs said: “There remains a disturbing lack of clarity about the costs associated with purchasing and supporting the Lightning II jets, as well as about how many more the department will need or can afford in the future.”

And they warned further problems could appear on the horizon caused by the integrated review of defence and foreign policy now coming ahead of the delayed multi-year Whitehall spending settlement. 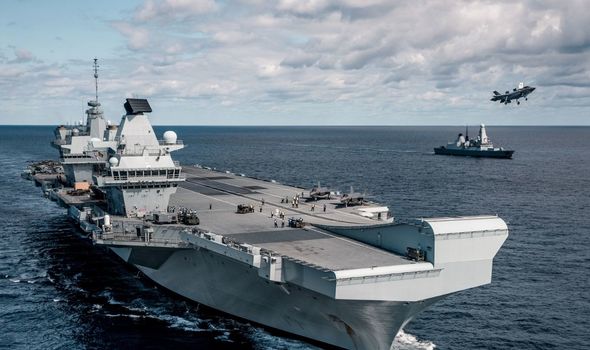 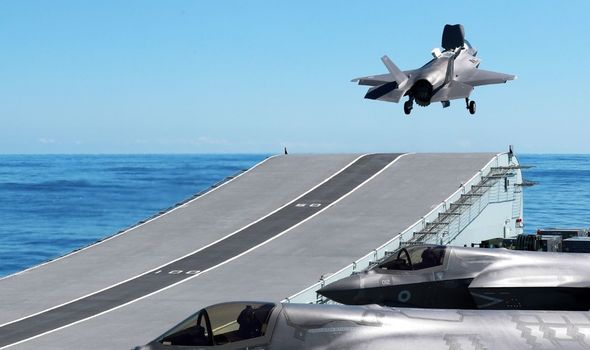 Committee chairwoman Meg Hillier said: “As things stand the UK has two world-class aircraft carriers with limited capability because the wider debate about the UK’s strategic defence capability – and funding – has been repeatedly delayed.

“This debilitating lack of clarity threatens our national defences yet it’s not likely to be resolved when the strategic defence review and the comprehensive spending review look likely to be out of step with each other once again.

“The MoD and the nation it’s responsible for defending cannot afford for this rare beacon of success, in delivering the two carriers, to descend into yet another failure to deliver defence capability.

“The MoD must recognise that is a real risk, a real risk to a vital part of our national defences, and it must demonstrate now a clear plan to capitalise on the massive investment the UK has already made – and deliver Carrier Strike.”

An MoD spokesman said the committee and the National Audit Office had recognised that “considerable progress” had been made since their last reports in 2017.

He said: “Carrier strike is a complex challenge which relies on a mix of capabilities and platforms.

“We remain committed to investing in this capability.”

“Despite the disruptions of COVID-19, the carrier strike group is on track for its first operational deployment in 2021.” 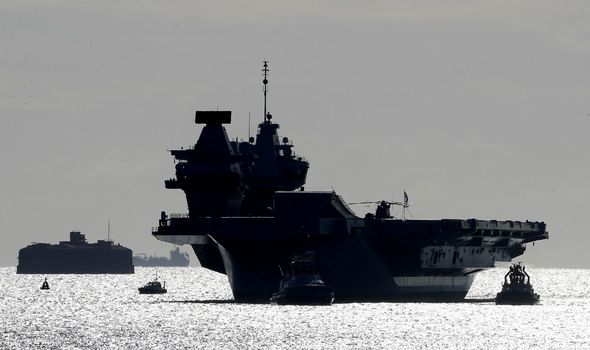 HMS Queen Elizabeth was in action last month when it joined forces with a carrier strike group for the first time for exercises with NATO.

The 65,000 tonne Royal Navy aircraft carrier was at the centre of a group made up of a total of nine ships, 15 fighter jets, 11 helicopters and 3,000 personnel from the UK, US and the Netherlands.

The strike group, which the navy has described as “the largest and most powerful European-led maritime force in almost 20 years”, took part in exercises in the North Sea.