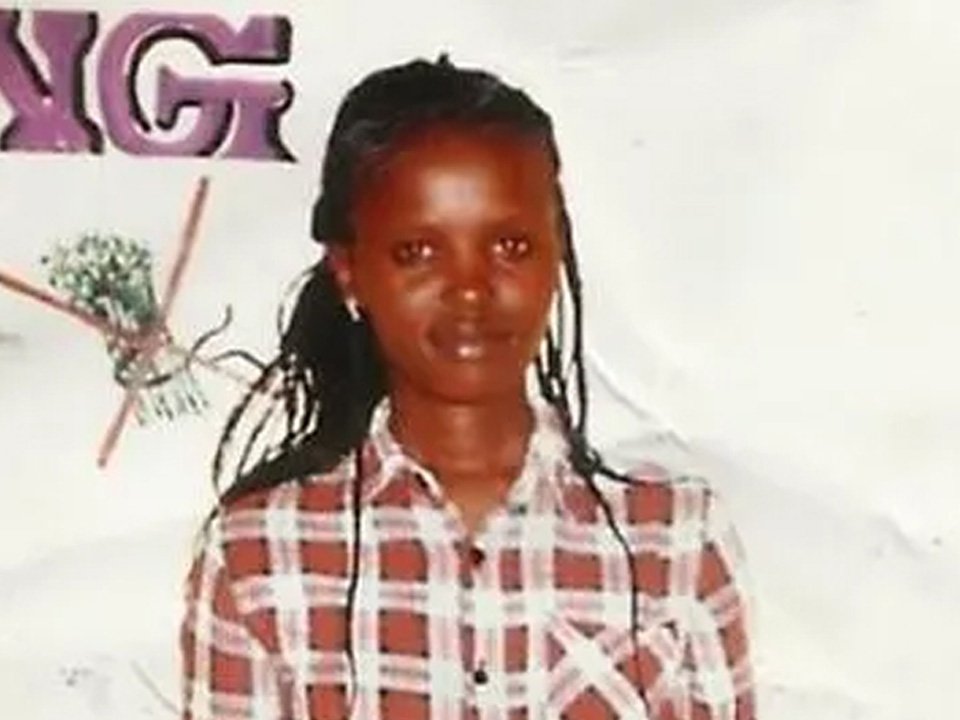 The UK Government has been urged to investigate any possible ‘cover-up’ relating to the murder of a Kenyan woman whose body was found in a septic tank close to a British army base.

The body of Agnes Wanjiru, 21, was found at the Lions Court Hotel in Nanyuki two months after she disappeared in March 2012, which is close to the Batuk (British Army Training Unit Kenya) camp.

According to the Sunday Times, a soldier allegedly confessed to the killing, and another soldier reported it to senior officers at the time – but no action was taken.

Witnesses told the newspaper Ms Wanjiru, a sex worker, was last seen leaving the hotel’s bar with a British soldier.

A post-mortem examination found she died as a result of stab wounds to her chest and abdomen.

There was also evidence she had been beaten, although due to the condition of her body it was unclear whether she had been sexually assaulted.

An initial inquiry was unsuccessful, but a fresh investigation has been launched after an inquest delayed until 2019 found Ms Wanjiru was unlawfully killed.

Labour’s shadow defence secretary John Healey said: ‘The details of this young Kenyan woman’s death are dreadful, yet there’s still no action from defence ministers on reports of grave failings by the British military exposed in this case.

‘There’s been no MoD-led investigation of the soldiers involved and no inquiry into why the MoD failed to respond when Kenyan detectives asked for help.

‘Nine years on, justice must now be done for Agnes and her family.

‘The Defence Secretary must take this more seriously. He should pledge the fullest co-operation to Kenyan detectives and launch an inquiry into any possible cover-up from commanding officers, military police or the MoD.’

An investigation into Ms Wanjiru’s death stalled when a request by Kenyan police in June 2012 to the British Royal Military Police (RMP) that nine soldiers be questioned apparently went missing.

Detectives are said to have asked the RMP to put 13 questions to the soldiers, including whether any of them had sex with Ms Wanjiru on the night she disappeared.

A photo of the victim was included in the request, as well as a request for DNA samples to be taken from the nine men.

The Sunday Times is reporting that the man who allegedly admitted to the killing was not among the nine men.

An MoD spokesperson said: ‘In 2012, Special Investigation Branch carried out initial enquiries in Kenya, including providing information about British personnel to the Kenyan Police. No further requests were received at that time.

‘Following the conclusion of a Kenyan inquest in 2019, we are aware that the Kenyan authorities are looking into this incident.

‘Due to this being subject to an ongoing investigation it would be inappropriate to comment further.’