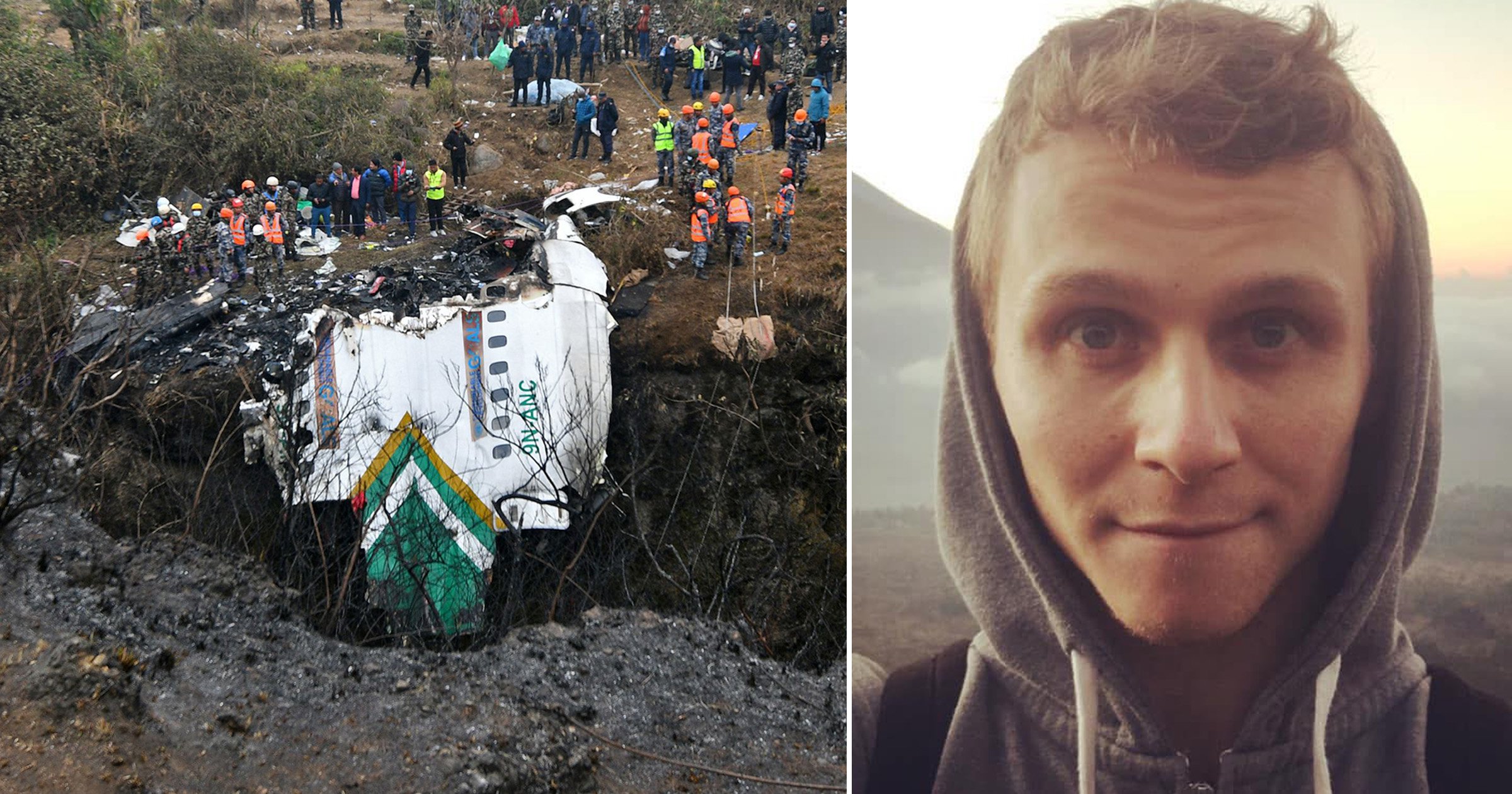 A British ballet dancer was one of dozens of people who died in the Nepal plane crash feared to have taken 72 lives, according to reports.

Nepalese officials initially said Ruan Calum Crighton was from the Republic of Ireland – but the UK government has since confirmed he was British.

At least 68 people were confirmed dead on Sunday, but the rescue crew searching the wreckage say they have now lost hope of finding survivors.