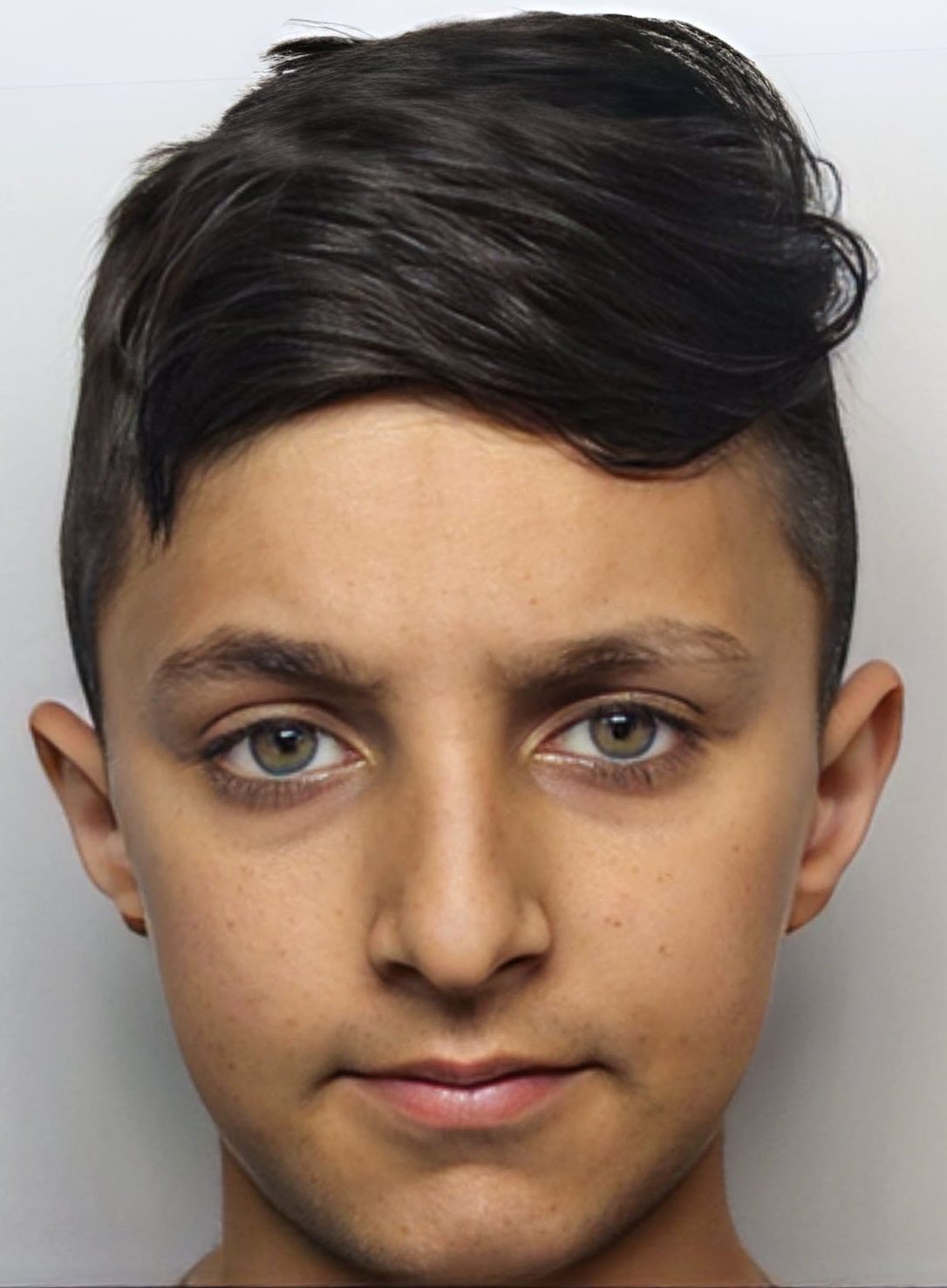 A 14-year-old British boy has been ‘murdered’ on holiday in Pakistan with his mum.

Adil Khan, from Bradford, West Yorkshire, was reportedly shot dead while travelling with his mother to visit relatives.

Though the nature of his death has not yet been confirmed, police are said to have made two arrests.

Khan’s passing was reported at 11.59pm on Saturday, November 19, by Janaza Announcements.

A post said: ‘A 14-year-old boy has been murdered in Pakistan while on holiday. Adil Khan, AGE 14 has sadly passed away.’

News of Adil’s shocking passing prompted an outpouring of grief on social media.

Shabana Hussain said: ‘May Allah grant him the highest ranks in Jannatul firdous and give immense strength to the family during this devastating and difficult time.’

Sarah Etienne commented: ‘Can’t believe I find myself commenting on a poor child’s janaza announcement….again!!! These children haven’t had the chance to live yet and they’ve been taken away.

‘What on earth could he have done so wrong to be ”murdered”? heartbreaking news…yet again!

‘RIP young man. Condolences and prayers to the family and friends.’