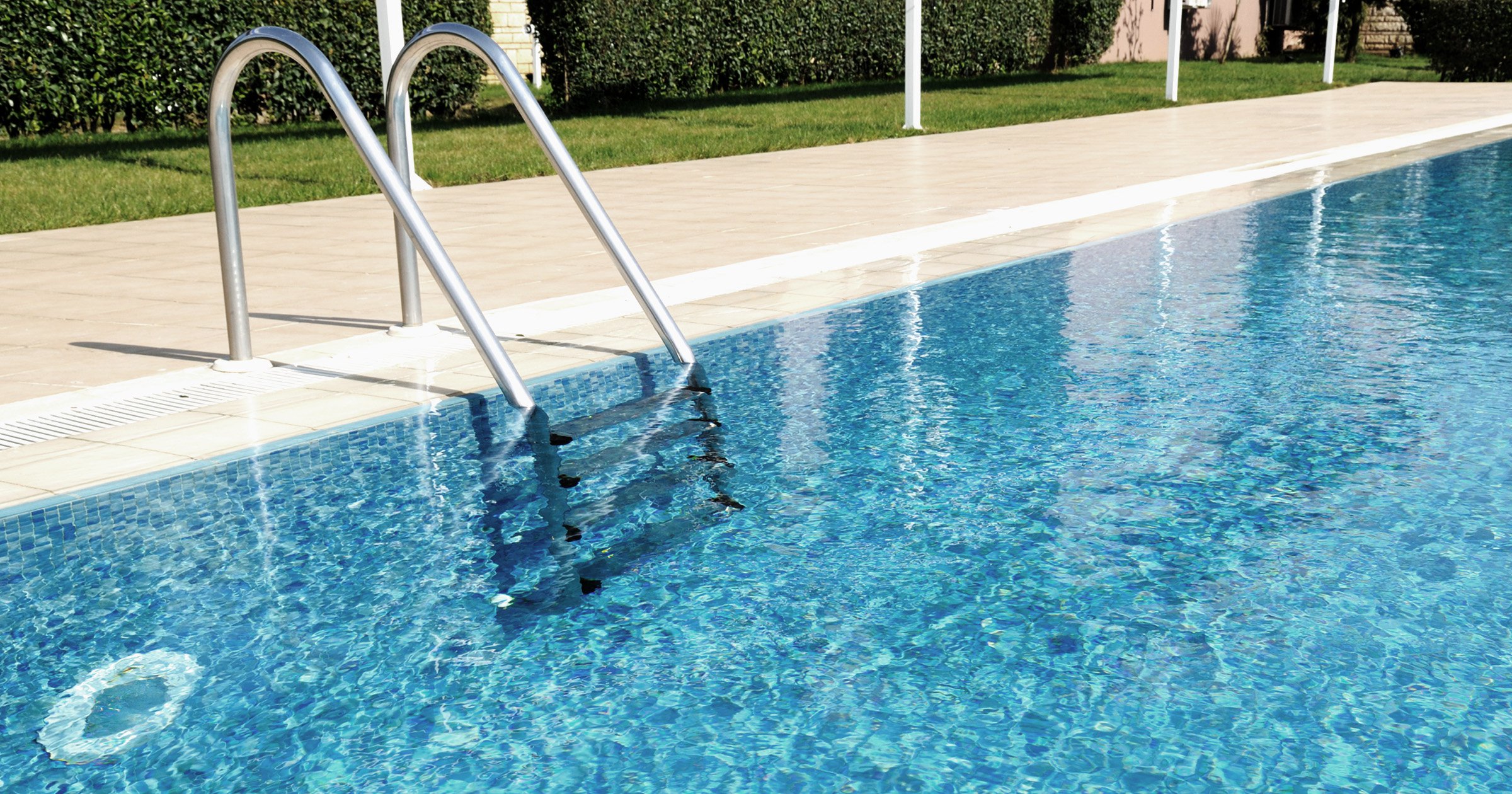 An elderly British couple were found dead by some friends who had come over for dinner.

The unnamed pair, believed to be in their 80s, had invited neighbours to their villa in Gignac, Hérault, in the south of France on Saturday night.

But when the guests knocked on the door before 8pm, no one answered.

So they let themselves in and discovered the couple ‘floating’ in the pool, local outlet La Dépêche reported.

Paramedics were called but they were not able to save them.

Forensic teams said they have not yet seen anything to indicate the deaths were suspicious, but an investigation has been launched and an autopsy ordered.

It is suspected the tragedy was an accident.

A source said: ‘It is not ruled out that one of the spouses witnessed the drowning of the other then came to their aid and sank themselves.’ 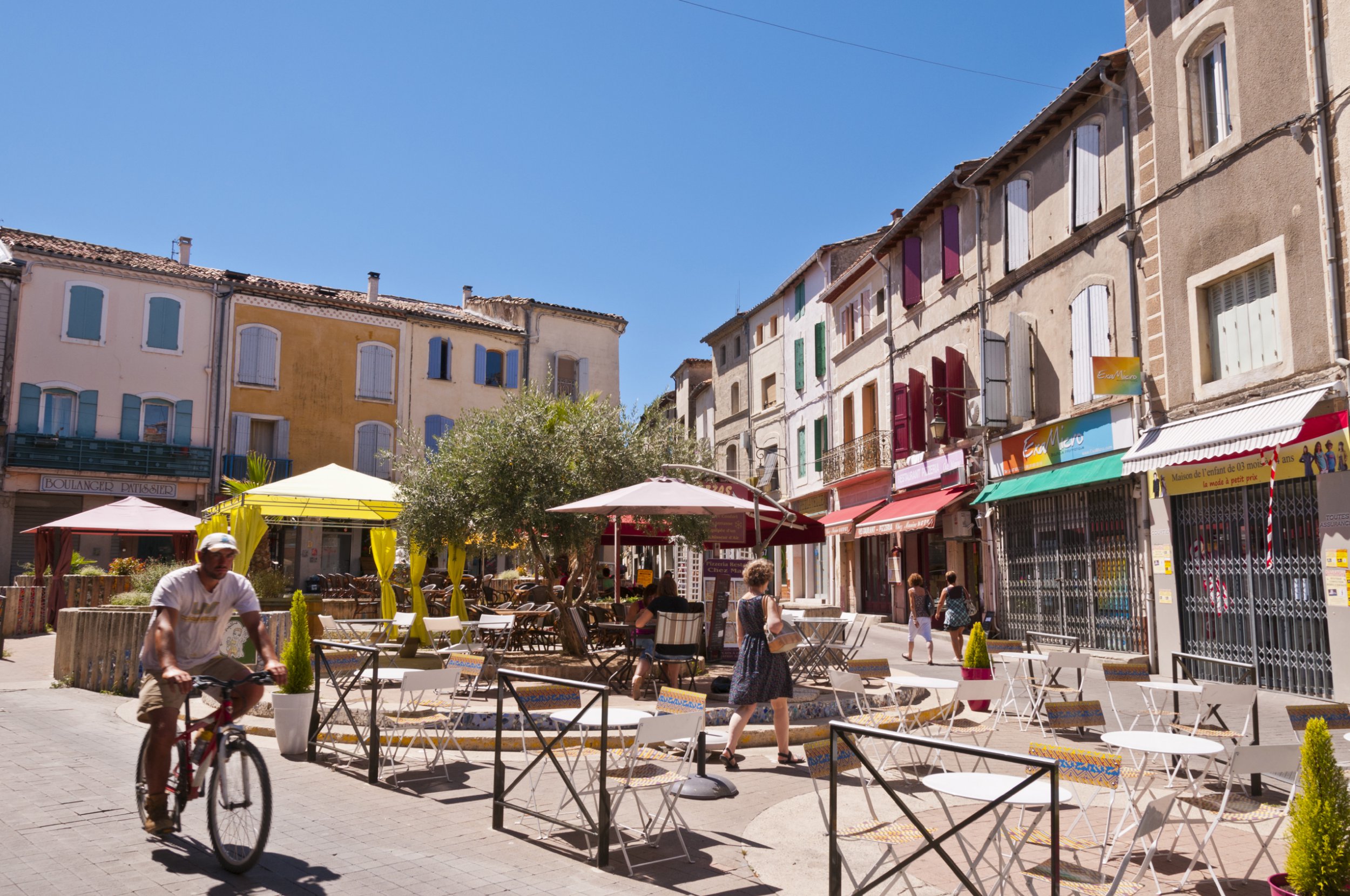 Gignac’s mayor said the couple were ‘very nice people’ who visited the town several times during the year.

Less than two weeks ago, British couple Nicholas and Hilary Smith, 81 and 79, were found dead in their home in Cloneen, County Tipperary, Ireland.

Police were called on June 20 after neighbours flagged they had not seen anyone go in or out of the house for some time, and the garden was overgrown.

Officers found the couple’s bodies but believe they may have already been dead for 18 months, the Irish Mirror reported.

Post-mortems have been inconclusive but police are pressing on with laboratory and toxicology tests to uncover what happened to them.