Newly-enforced post-Brexit rules following the UK’s full departure from the European Union at the end of last year mean Britons who now enter and leave countries throughout the continent are limited to stays of 90 days within every 180 day period. Spain has traditionally been a hugely popular relocation destination for Brits for a number of years, but anyone wishing to register there as a resident now has to battle their way through bureaucratic red tape.

This includes proving earnings of £2,000 a month and £500 more for each dependent, as well as having to acquire Spanish driving licences – strict rules which have seen many leave their European homes and return to the UK.

Brits who own a property in Spain or receive income there have now been listed as non-resident taxpayers and must pay income tax of 24 percent compared with 19 percent for EU nationals.

In a further blow, those renting out their properties cannot deduct any costs or expenses – a move that would see their overheads surging.

But one tax expert has warned hundreds of thousands of Brits living in the popular holiday destination could be sent back home to the UK if they break the 90-day residency rules, which comes with several other stiff punishments. 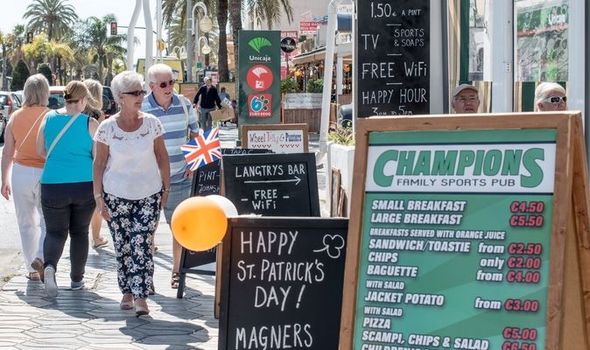 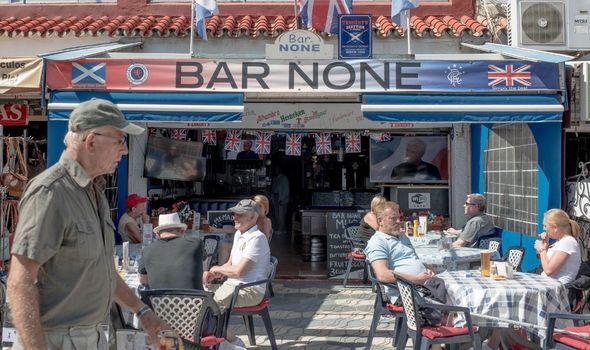 Leon Fernando Del Canto, the founder of London-based international tax set Del Canto Chambers, wrote in The Times: “British homeowners in Spain must now comply with rules that mean that non-EU nationals can stay in the country for a maximum of 90 days in every 180.

“There is zero leeway for emergencies, whether family crises, attending to property issues or any other urgent matter. Border control data systems mean nobody will go unnoticed.”

Mr Del Canto lashed out at Spain and accused the country of showing a “lack of reciprocity” as UK allows EU citizens to stay up to six-months without the need for any visas. 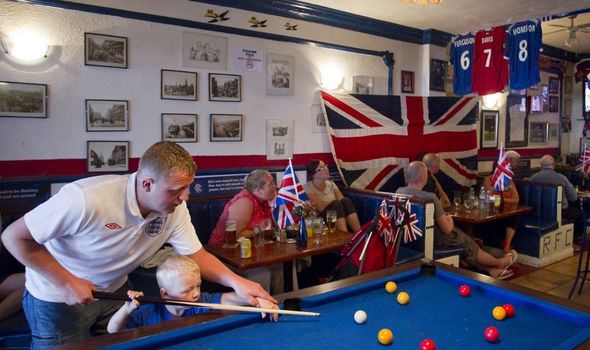 He said this visa appears to be the only solution for Brits not wishing to become permanent residents in Spain, but warned it costs more than £1,600 in consulate fees to get hold of these crucial documents, adding: “It is imperative that the Spanish government resolves this problem”.

The tax expert also said those who bought property in Spain before the end of the Brexit transition period on December 31 should be entitled to a free residence permit but raged failure to do so “would lead to a breach of their human rights”.

Mr Del Canto said: “The European Convention on Human Rights states that individuals have a legal right to ‘peacefully enjoy’ the possession of their home and deprivation of possessions by states should be subject to certain fair and equitable conditions.

“It is worth noting that in addition to the UK being a member of the Council of Europe, the ECHR applies to any foreign citizen in Spain. 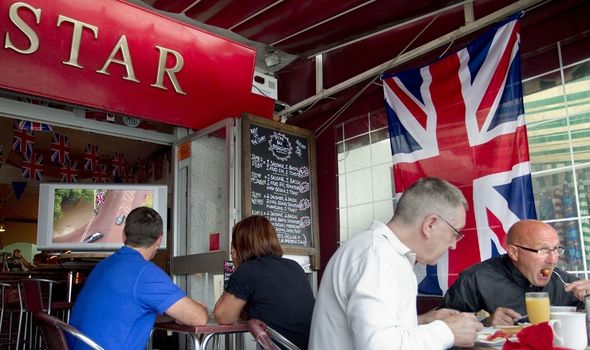 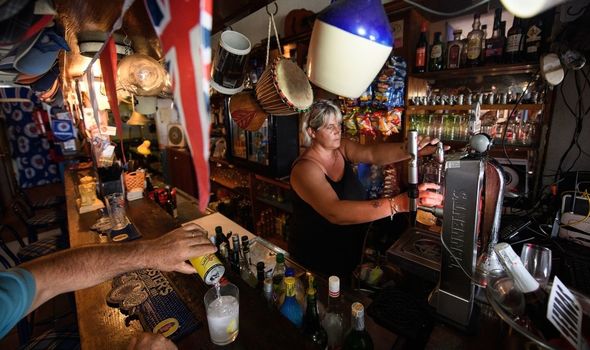 “State rules preventing people from peacefully enjoying their property, independently of whether it is their main residence, are likely directly to violate that convention right.”

But he warned legal proceedings can only commence once all routes that could provide redress in Spain for the alleged violation have been followed, an exhausting process “that could take years”.

The Foreign, Commonwealth and Development Office (FCDO) has explained: “On July 6 2020, the Spanish government introduced a new residence document for UK nationals living in Spain who have rights under the Withdrawal Agreement – the Tarjeta de Identidad de Extranjero (TIE).

“This biometric card explicitly states that it has been issued to the holder under the terms of the Withdrawal Agreement.

“All UK nationals legally resident in Spain before January 1 2021 have the right to request this card.

“If you register as resident after July 6 2020 but were living in Spain before January 1 2021, you must follow a two-step process to obtain your TIE.

A Downing Street spokesman has also said: “The rights of UK nationals to continue living, working and studying in their EU Member State are protected by law. Anyone legally resident before January 1, 2021, can stay but should register their residence.

“The UK Government has been running a public information campaign across Europe to inform UK nationals about the actions they may need to take to secure their rights and access to services.

“This includes outreach events, adverts on social media and in newspapers, and support through our network of Embassies, High Commissions and Consulates.”