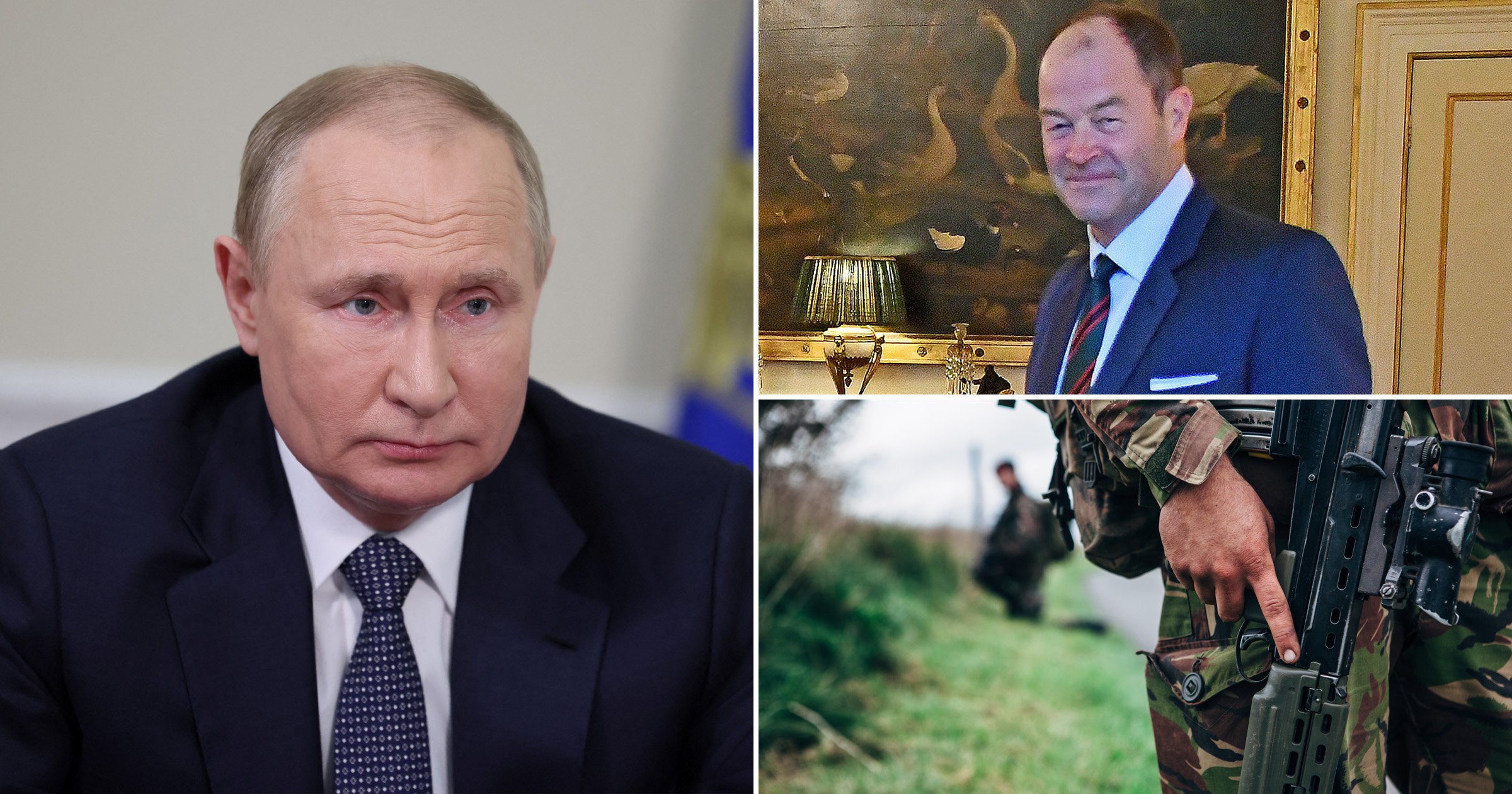 A top British general has issued a chilling warning, claiming all troops in the country must be prepared for the possibility of World War Three with Russia.

But despite the stark message, he pledged to mobilise an army which would beat Russia.

And he warned British troops they must now prepare ‘to fight in Europe once again’, according to The Sun.

In a message during his fourth day on the job, he wrote: ‘There is now a burning imperative to forge an army capable of fighting alongside our allies and defeating Russia in battle.

‘We are the generation that must prepare the army to fight in Europe once again.

‘I am the first Chief of the General Staff since 1941 to take command of the army in the shadow of a land war in Europe involving a continental power.

‘Russia’s invasion of Ukraine underlines our core purpose — to protect the UK by being ready to fight and win wars on land.’

However, General Sanders would only lead only a small army of 73,000 troops – the size of the American’s Special Forces.

But he pledged to modernise the army so they could deal with international crises.

General Sanders said the army had to ‘deter Russian aggression with the threat of force’.

He added: ‘It is my singular duty to make our army as lethal and effective as it can be.

‘The time is now and the opportunity is ours to seize.’

Tobias Ellwood, Tory chair of the defence select committee, added: ‘The scale of the enduring threat from Russia shows we’ve entered a new era of insecurity.

‘We must revisit some of the cuts made to our conventional defence posture in the last integrated review.’

Prime minister Boris Johnson pledged ‘not to cut our armed forced in any form’ but the army has lost 800 armoured vehicles and 80 challenger 2 tanks.