British gymnasts, including Olympians and elite competitors, claim the sport is riddled with cases of physical and emotional abuse with some suggesting their complaints about welfare issues weren’t taken seriously by the governing body.

One former elite artistic gymnast who retired after a decade in the sport told Sky News she was “beaten into submission” by a coach.

Another young Olympic hopeful said he was bullied to the point that he considered taking his own life and felt abandoned by British Gymnastics.

Meanwhile, a former welfare officer told Sky News a “culture of fear” existed within the organisation where concerned coaches and parents were too scared to voice their concerns.

Gymnasts have been prompted into speaking out after Netflix documentary Athlete A fully exposed the scale of abuse in USA gymnastics which allowed convicted paedophile and former Olympic team doctor Larry Nassar to continue offending. 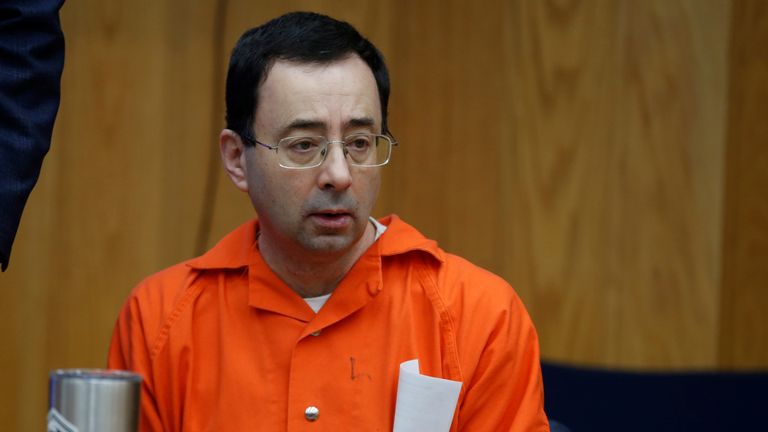 One former elite artistic gymnast who retired after 10 years in the sport described sustained abuse over a period of several years at the hands of her coach.

“Mental and physical abuse was entirely the norm,” she said.

“Our coach mimicked the most extreme abuse as if it were a training method.

“We were taught to be more scared of our coach than of the skill we were attempting and that that was the only way to achieve it.

“I’ll never know if it was possible to be my level without it or if I could have been even better if I wasn’t beaten into submission.”

The woman, who is now in her mid twenties, says fat shaming is a routine part of the sport, even for younger athletes.

“They made my squad, my best friends, point out everything ‘wrong’ with my body that she didn’t share.

“With each point, my coach grabbed at my body… the barely-there love handles, the thick thighs, the six pack that isn’t as prominent as hers.”

Sky News understands that an athlete who represented Great Britain at the Rio Olympics is among those who have made complaints to British Gymnastics about physical and emotional abuse at the hands of their coach. 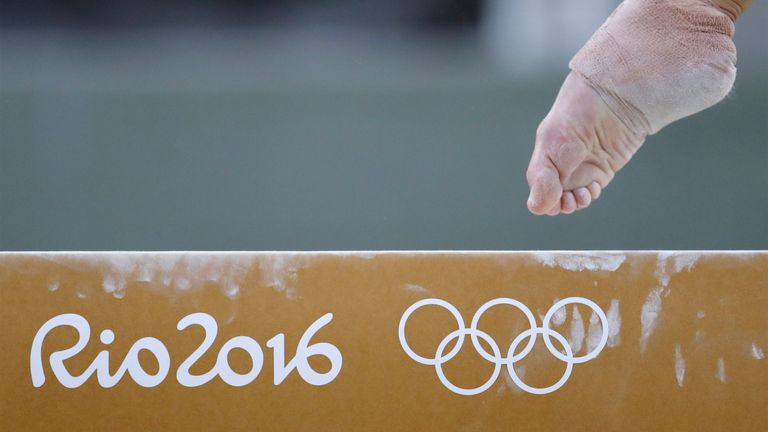 Another female gymnast who trained at a centre of excellence and was hopeful of going to the Olympics says the abusive environment drove her out of the sport.

She made a complaint to British Gymnastics but claims it was not properly handled.

She said: “Several gymnasts from the club would have extreme panic attacks because they were scared to do a skill or were exhausted.

“They would just stand in front of the equipment and cry and begged to go home but wouldn’t be allowed to.

“Gymnasts would pretend to get a drink but would sneak on to their phones and call their parents because they couldn’t cope in the environment any longer.

“As a result of this, coaches would threaten to lock our phones away so we couldn’t beg for help from our parents.”

Several gymnasts have also told Sky News that they were encouraged to train on existing injuries which often made them worse. 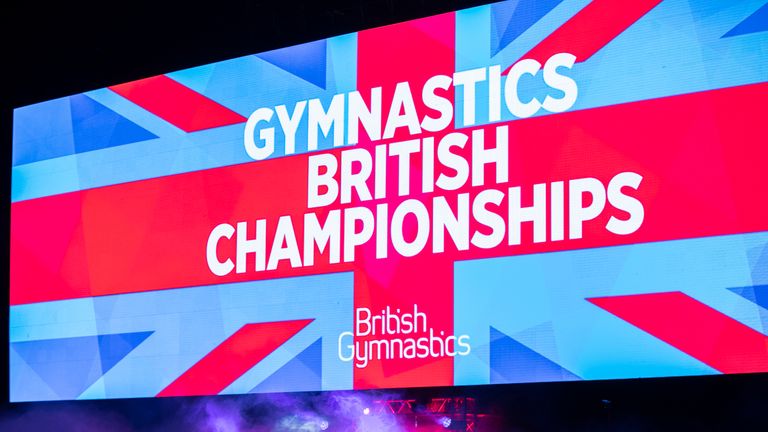 One girl, who is still only 17, said: “We would be made to believe that our injuries were made up – or they didn’t really exist.

“They would constantly question us, trying to make us believe our injuries weren’t really there and that we were being pathetic.

“If we felt an injury during a training session and told our coaches they would get angry at us and sometimes throw ice aggressively in our direction – this eventually led to many of us gymnasts just training on injuries as we were too afraid to speak out.

“Many of the gymnasts now have long-term injuries they will never recover from due to the over-use and working through pain.”

British Gymnastics say they are encouraging all athletes to report abuse to their integrity unit.

In a statement, they said: “British Gymnastics condemns any behaviour which is harmful to the well-being of our gymnasts.

“Such behaviours are completely contrary to our standards of safe coaching. Our Positive Coaching Behaviours programme which is mandatory for all coaches sets out clearly why such behaviours are harmful and unacceptable.

“Our Integrity Unit investigates all allegations of emotional abuse and bullying that are reported to us or identified by our national network of club Welfare Officers and takes disciplinary action to prevent recurrence.

“British Gymnastics is here for every gymnast across the country. There is nothing more important for us than the welfare of our participants and we continually strive to create a culture where people feel they can raise any concerns that they may have.”