Some 440 bronze sculptures are currently being held at the Ethnological Museum in Berlin. However it’s been announced they will now be returned to Nigeria, with a plan to display them in a newly opened German museum being scrapped.

This has increased pressure on the British Museum in London and Pitt Rivers Museum in Oxford to handover the Benin sculptures they possess.

The sculptures were seized in 1897 by a British military expedition which smashed the centuries old Benin Empire.

British troops burned and looted Benin City, the empire’s capital, and carried off artifacts that ended up in European and American museums. 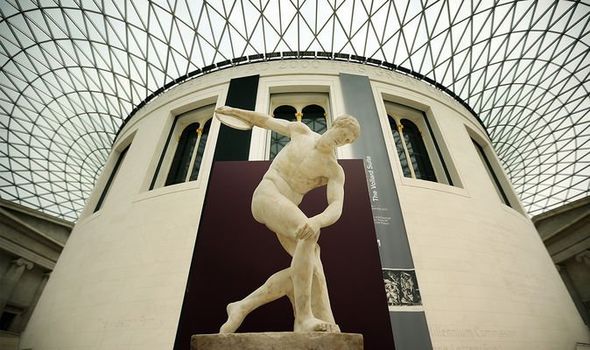 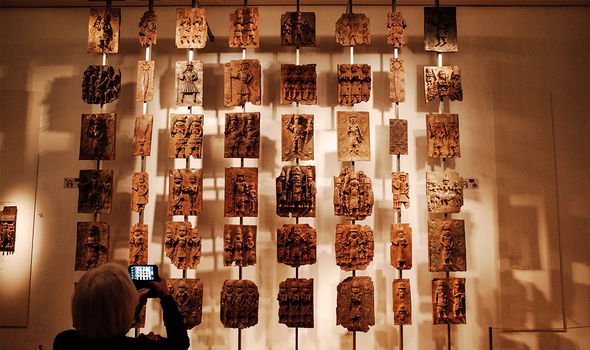 However Nigerian academics have been calling on it to follow the Ethnological Museum’s example and send them to Nigeria.

A spokesperson for the British Museum hit back commenting: “The devastation and plunder wreaked upon Benin City during the British military expedition in 1897 is fully acknowledged by the museum and the circumstances around the acquisition of Benin objects explained in gallery panels and on the museum’s website.

“We believe the strength of the British Museum collection resides in its breadth and depth, allowing millions of visitors an understanding of the cultures of the world and how they interconnect over time – whether through trade, migration, conquest, or peaceful exchange.”

In 1897 a force of 1,200 men drawn from the Royal Marines, Royal Navy and Niger Coast Protectorate Forces invaded the Benin Empire and seized its capital. 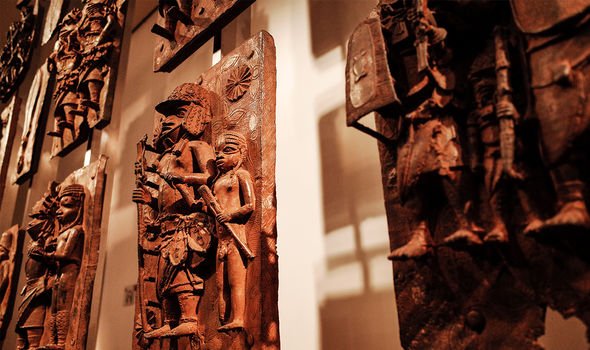 This was launched after a previous British invasion was attacked in what became known as the ‘Benin Massacre’.

British troops seized 2,500 artworks from the city many of which were later sold at auction to help pay for the expedition.

Earlier this month Andreas Gorgen, who leads the German foreign ministry’s cultural department, travelled to Nigeria to discuss the return of Benin artifacts. 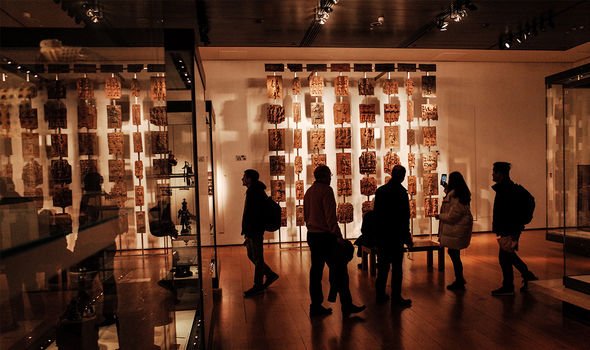 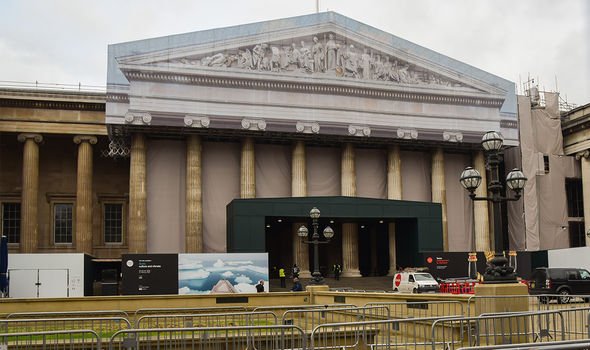 He added: “If Germany follows through with these plans, then any European country that holds on to Benin bronzes no longer has a moral ground to stand on.

“The time has come for the British Museum to finally join in this debate.

“The current situation is a bit like a thief has stolen your watch and sold it to a pawn shop, but the pawn shop is refusing to hand it over to the police. It makes no sense.”

Nigeria hopes to open a new museum to house the sculptures with David Adjaye, a British-Ghanaian architect, having drawn up the plans.

The British Museum is also facing calls to return the Elgin Marbles, which were acquired by Scottish aristocrat Lord Elgin, to Athens.

Greek culture minister Lina Mendoni said: “For Greece, the British Museum does not have legitimate ownership or possession of the Sculptures.”

The Greek government had been hoping to have the sculptures moved to Athens to mark the 200th anniversary of Greek independence this year. 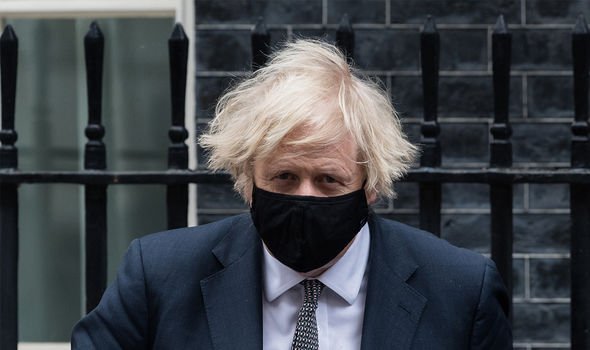 However the move has been opposed by Prime Minister Boris Johnson.

Speaking to a Greek newspaper he said: “I understand the strong feelings of the Greek people, and indeed prime minister Mitsotakis, on the issue.

“But the UK Government has a firm longstanding position on the sculptures, which is that they were legally acquired by Lord Elgin under the appropriate laws of the time and have been legally owned by the British Museum’s trustees since their acquisition.”