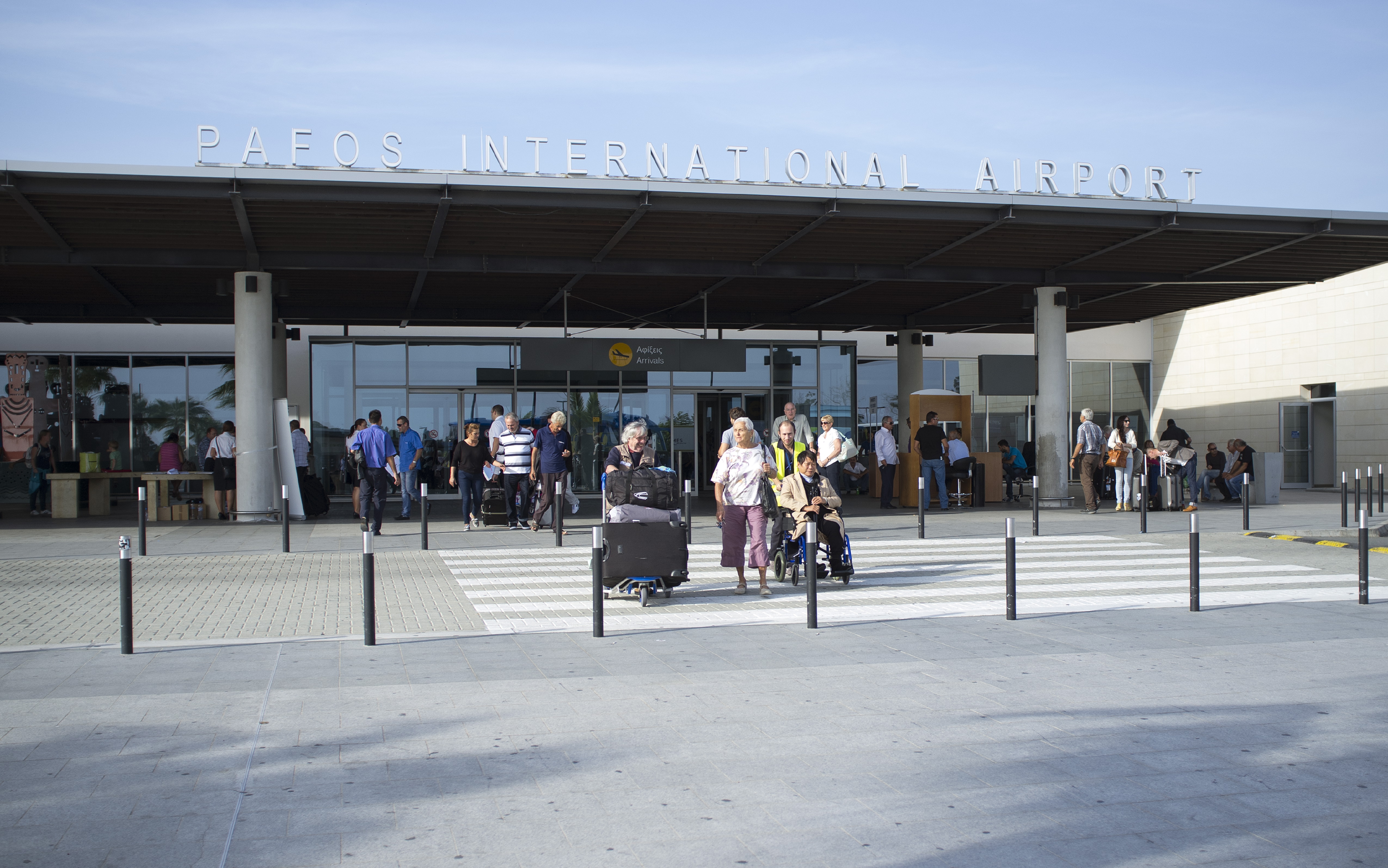 A 63-year-old British man died on a flight from the UK to Cyprus last night, according to reports.

The man’s wife raised the alarm with cabin crew after her husband fell unconscious.

‘We can confirm that he passed away during the flight but at the moment there’s not much more we can say,’ a police source told the Cyprus Mail.

The flight landed at Paphos International Airport, on the southwest coast of the Mediterranean island, at around 11pm.

No suspicious or any criminal activity is thought to be involved in the incident.

The source revealed little other details to the Cyprus Mail, which wrote: ‘It is understood that his wife first alerted officials to the incident and the body was then transferred by ambulance to a hospital once the flight landed.’

Paramedics had rushed the man to Paphos General Hospital after the flight landed at around 11pm local time – UK time – last night.

He was pronounced dead at hospital.

The Foreign Office was contacted by Metro.co.uk for comment.