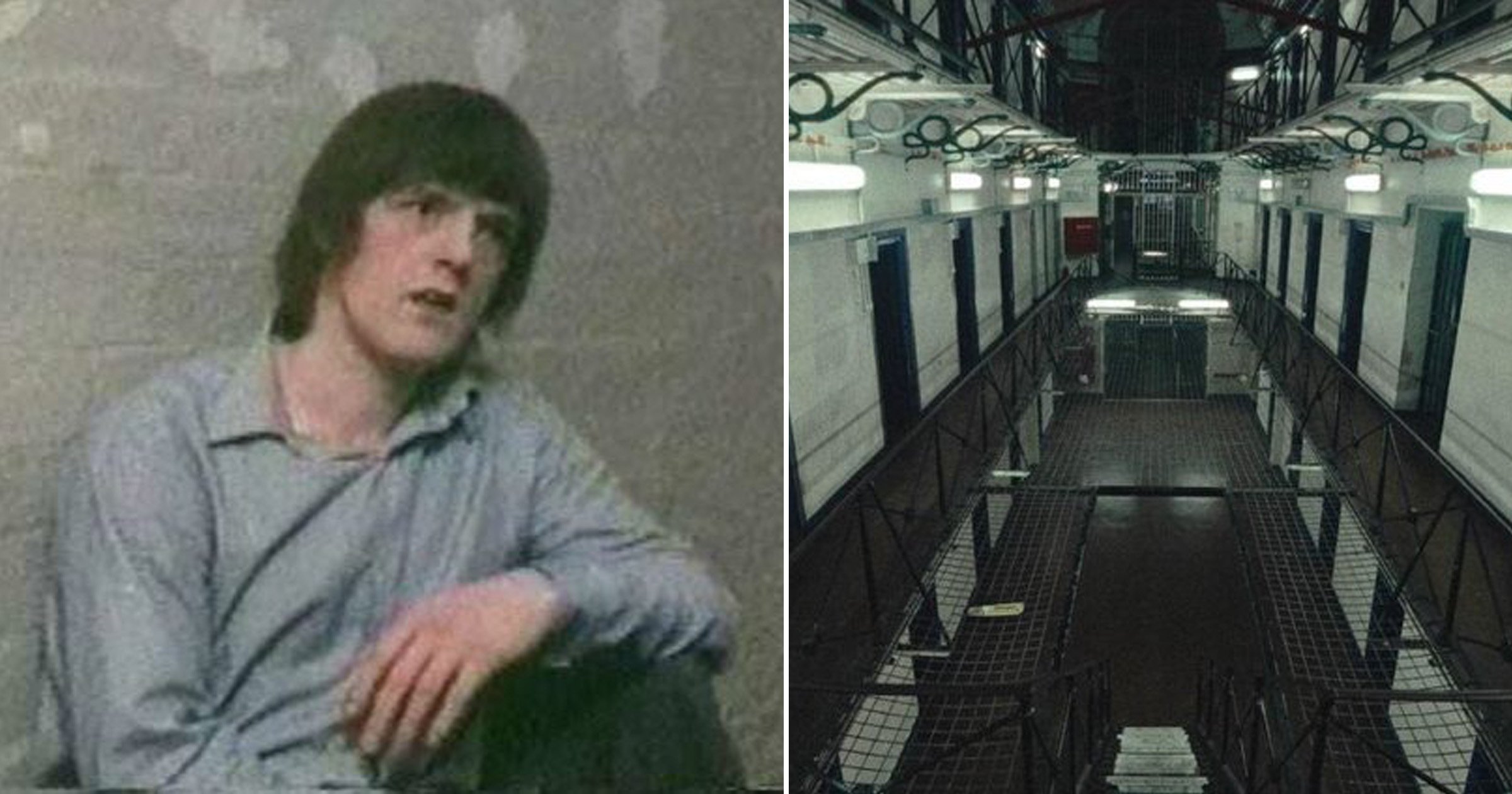 One of Britain’s most notorious serial killers has spent longer in solitary confinement than any other prisoner in modern history, it is understood.

Robert Maudsley, who was dubbed ‘Hannibal the Cannibal’ over rumours he ate one of his victim’s brains, has now been kept in isolation for nearly 45 years.

At 69, Maudsley is still deemed too dangerous to mix with the general population at HMP Wakefield, which houses many of the country’s worst offenders.

His stint began more than 16,200 days ago in the summer of 1978, when he killed two fellow inmates and set out to hunt down four more on his wing.

Five years later he was moved to a cell built specially for him after prison staff reportedly refused to see him alone.

His living conditions have drawn comparisons to those of Hannibal Lecter in Silence of the Lambs, as it includes a secondary cell-within-a-cell with thick glass walls through which he is passed food.

The main cell is said to measure around 18ft by 15ft, with a concrete slab for a bed and a table and chair made of cardboard.

For one hour a day he is allowed outside, but must be escorted by six prison officers.

Originally from Liverpool, Maudsley walked into a police station in 1974 confessing he had garrotted a man named John Farrell while working as a rent boy.

He was found unfit to stand trial and confined to psychiatric care at Broadmoor Hospital, where he and another inmate tortured another resident to death.

Reports of Maudsley’s cannibalism, which have since been established as false, were published after the inmate was found with a sharpened spoon sticking out of his skull.

Having been sentenced to life in jail for manslaughter over the incident, he was sent to Wakefield and immediately began complaining about the transfer.

A year later, Maudsley garrotted and stabbed Salney Darwood, who was jailed for killing his wife, inside his cell.

He set out to kill another six inmates but all managed to escape his clutches – bar one, whom he stabbed in the skull with a shiv before repeatedly striking his head against a wall.

Maudsley then walked into the prison guards’ office and told staff the next roll call would be two short.

He spent the following decades complaining about his conditions, at one point penning a series of open letters to the press begging for classical music tapes, a TV, pictures, and a pet budgie – promising he would ‘not eat it’.

In one letter, he wrote: ‘I am left to stagnate; vegetate; and to regress; left to confront my solitary head-on with people who have eyes but don’t see and who have ears but don’t hear, who have mouths but don’t speak.

In another, he asked: ‘Why can’t I have a budgie instead of the flies and cockroaches and spiders I currently have? I promise to love it and not eat it.’

‘If [the Prison Service] says no then I ask for a simple cyanide capsule which I shall willingly take and the problem of Robert John Maudsley can easily and swiftly be resolved.’

The previous record holder for time in solitary confinement is believed to be Albert Woodfox, who spent almost 44 years in near-continuous isolation before his conviction was overturned in 2016.

According to the Daily Mirror, no other prisoners in the world have been kept in solitary confinement as long as Maudsley.