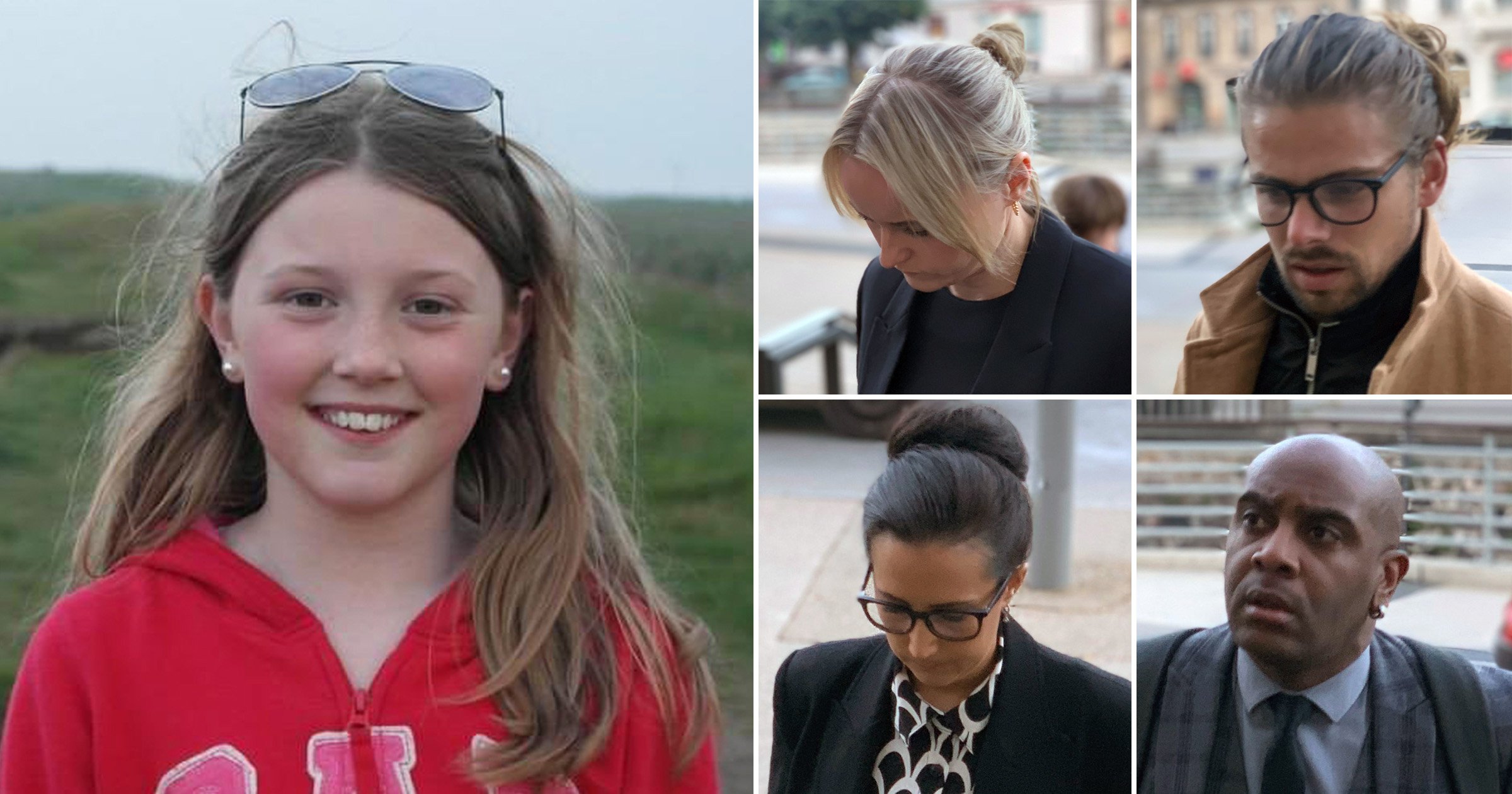 Teachers and a lifeguard responsible for a 12-year-old girl who drowned on a school trip should be jailed for three years, French prosecutors have said.

Jessica Lawson died in July 2015 after she became trapped in a pontoon on a lake in Limoges, France.

Teachers Steven Layne, Chantelle Lewis and Daisy Stathers from Wolfreton School in Willerby, near Hull, as well as lifeguard Leo Lemaire, are accused of the French equivalent of manslaughter by gross negligence.

Ms Lewis and Ms Stathers began to ‘panic’ after noticing Jessica was missing, with both becoming emotional in court this week in the French town of Tulle.

Mr Layne said he thought the pontoon was a safety feature and saw no signs of distress when he looked at the lifeguard once it capsized.

Prosecutor Myriam Soria said she recommended three years imprisonment for all four of them.

She also said the local authority in the town of Liginiac should be fined 45,000 euros for its alleged part in Jessica’s death.

Ms Soria said it’s because the local authority ‘knew about instability and the age of the pontoon’.

She said: ‘Jessica Lawson was a good swimmer. She was a little girl.

‘Her swimming should have been monitored with vigilance.’

She added none of the teachers could see where Jessica was during the swim due to a lack of surveillance.

Both Jessica’s parents have followed the trial through an interpreter and will find out the verdict today.