The man, 45, died of cardiac arrest, according to CM Portugal. He was taken to back to the shore at Calada Beach, Encarnacao, by surfers, the news outlet added.

A nurse who was on the beach spent nearly an hour trying to save him.

Despite the efforts, the victim was later pronounced dead at the scene.

Portuguese newspaper Correio da Manha reported that the man was a Dubai-born national who carried a British passport.

The man’s daughters, aged nine and 12, were taken to Santa Maria Hospital in Lisbon for a medical assessment. 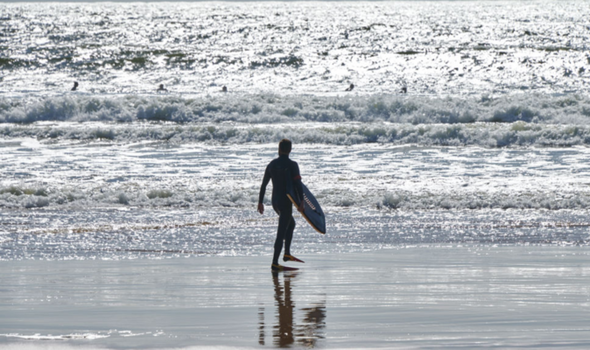 A spokesperson for the UK’s Foreign, Commonwealth and Development Office told Sky News that the victim’s relatives were being given support.

They said: “We are providing support to the family of a British man who has sadly drowned in Portugal.

“Our thoughts are with his family and loved ones.”

The tragic news comes after the Government announced it was moving Portugal to the amber travel list.

On Thursday, Boris Johnson said the Government was “going to try to allow people to travel”. 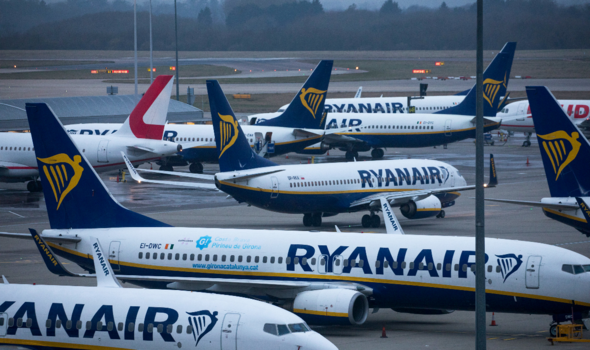 He added: “But we’ve got to be cautious and we’ve got to continue to put countries on the red list, on the amber list, when that is necessary.”

Mr Johnson said the Government will “have no hesitation in moving countries from the green list to the amber list to the red list, if we have to do so”.

On Thursday, it was confirmed that Portugal would be moving from the green list to the amber list from June 8, meaning holidaymakers will have to self-isolate on return.

No destinations were moved from the amber to green status in the announcement.