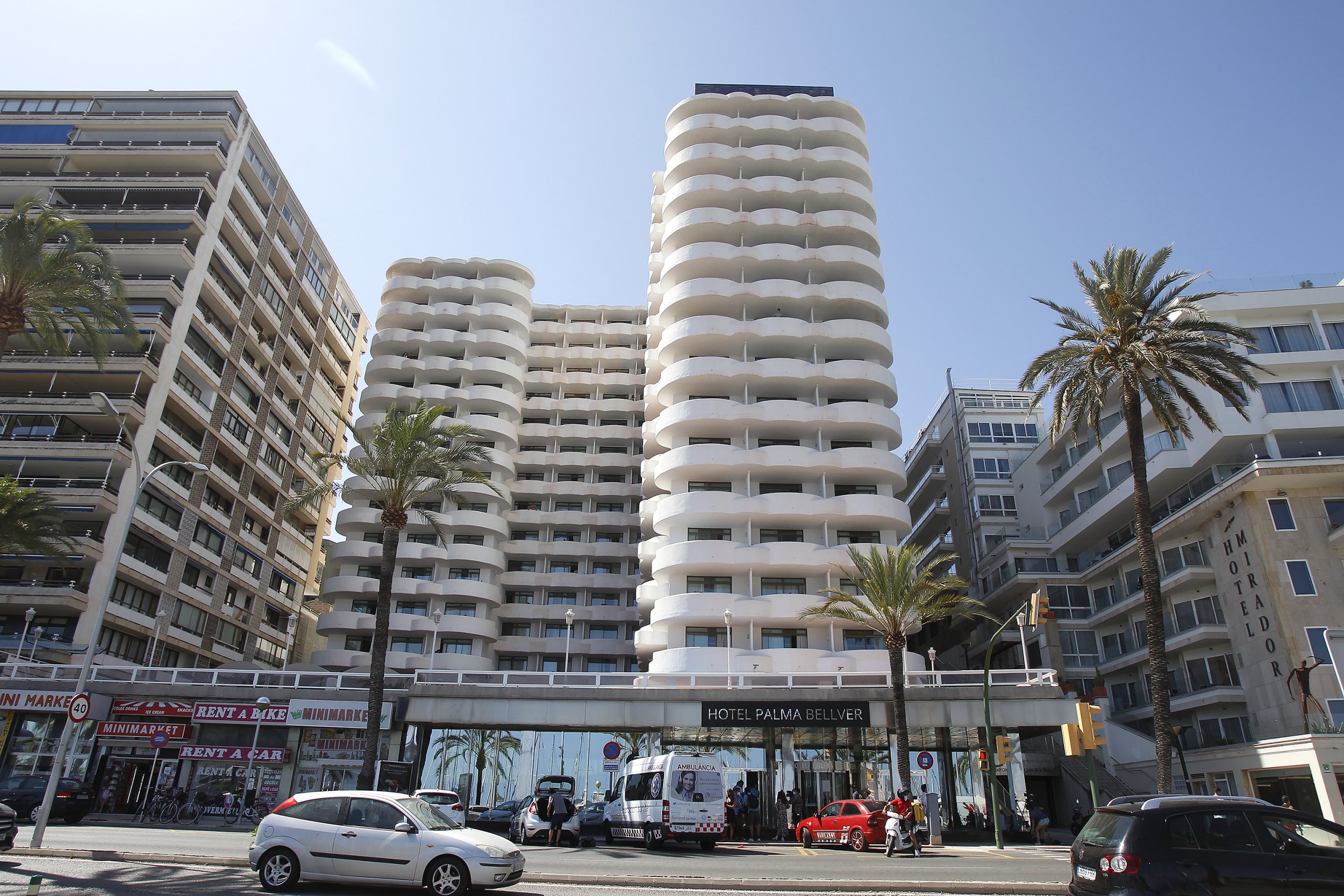 A British woman has died after plunging from the sixth floor of a hotel in Majorca.

Police are probing the 35-year-old holidaymaker’s death in the incident this morning.

The alarm was raised around 9.30am.

Paramedics raced to the Hotel Bellver in the Majorcan capital Palma but could do nothing to save her.

Local reports said the unnamed tourist had plunged from a sixth-floor window at the four-star hotel on the seafront promenade.

It was not immediately clear if she was staying at the hotel. She has not been named.

The area was cordoned off while police investigate the circumstances of what happened.

Last month a 48-year-old British woman died after plunging from another hotel in Palma.

The August 17 drama occurred at the four-star Hotel Melia Palma Marina. Reports at the time said she had plunged from an eighth floor.