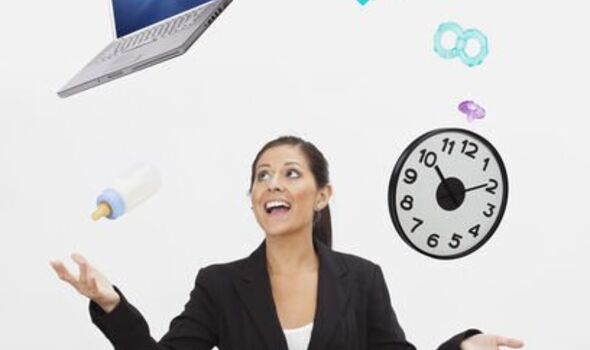 British women are delaying having children to focus on their careers, with job advancement cited as the main reason in a new study.

Research into why some women in the UK are delaying pregnancy until later in life found work aspirations to be central, with financial worries less of a concern.

Statistics in a survey led by the University College of London (UCL) gave 411 participants a list of 11 options asking them to identify a preferred age for motherhood, with 30 coming out on top.

More than half of British women are childless at the age of 30, according to the Daily Mail, and almost half the women in the UCL led study said the reason for choosing that age was to focus on their career first.

In comparison, just 37 per cent chose the timing of motherhood based on financial worries. Women also described having to wait for their partner to be ready to have a child, and concerns over maternity leave and childcare.

The study, published in the journal Human Reproduction, quoted one woman who said: “I feel worried about whether I will be able to have the children I want in the time I have without putting too much pressure on my career.” 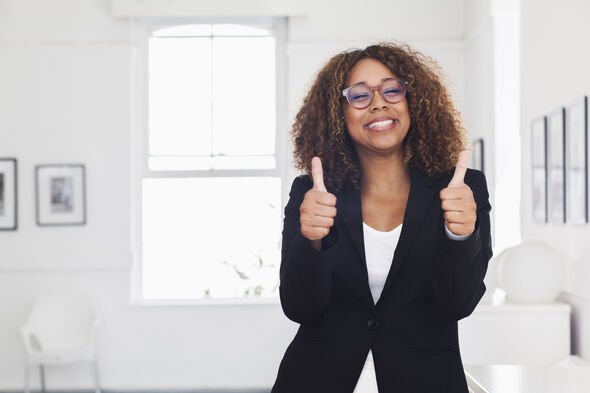 The researchers said many women wanted to have a baby only when their career, finances and emotions were stable, and it was the “right time”.

Professor Joyce Harper, lead author and author of Your Fertile Years, said: “Our study shows women are still prioritising their career over having a baby, even in 2022.

“It’s not necessarily that they want to reach the top of the ladder or are ambitious. Instead, many are nervous because they feel their career will suffer after returning to work after having a baby.

“It shows the importance of employers supporting women to progress in their career and offering decent pay, so women can afford childcare.” 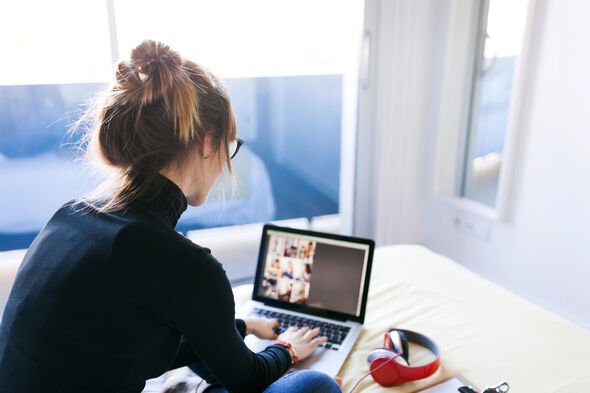 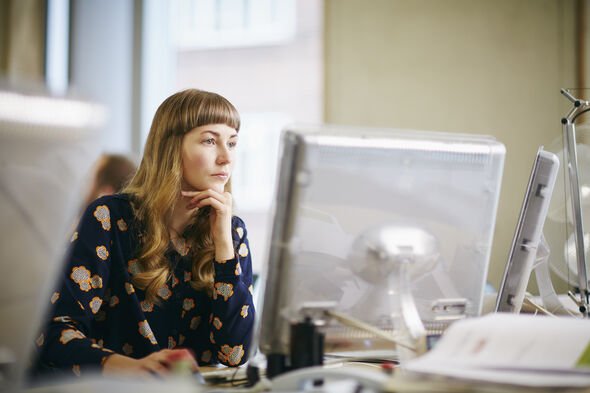 The study authors warn women could run out of time to have children.

They are calling for better education so women understand that fertility declines in their thirties and IVF is not a fail-safe solution.

The researchers noted most of the women were highly educated, which may affect their priorities.

Many women told researchers they wanted to enjoy “freedom” before settling down. One said: “I’d like to enjoy my thirties without that kind of responsibility first.” 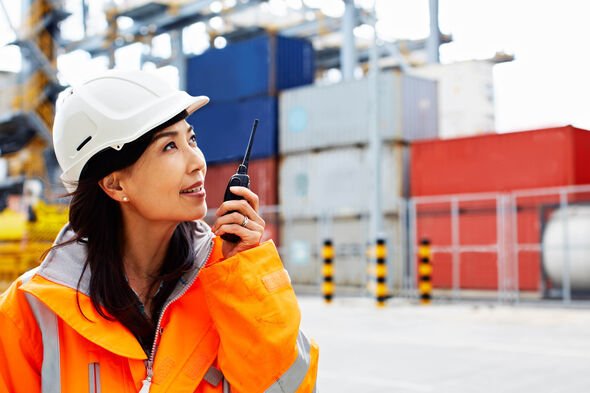