Michela Morizzo warns of UK recession after drop in CCI

A poll conducted by Techne for Express.co.uk found the majority of those asked believed he would be more suited to US citizenship now that he has left the royal fold. The new findings from the over-the-phone survey showed that 55 percent of respondents believe the Duke should be an American officially.

Harry and Meghan stepped down as working royals and shortly after they moved to California in March 2020.

Out of those surveyed who were asked if he should take US citizenship, 56 percent of men answered ‘Yes’.

The findings were slightly less for women who answered at 53 percent.

Overall, 35 percent of participants said he should remain a UK citizen. 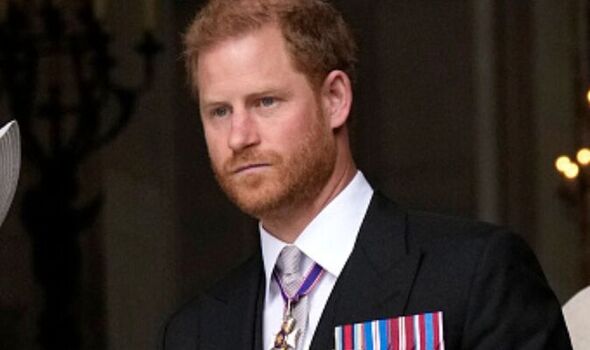 Meanwhile, 11 percent had no strong view and said they didn’t know.

The proportion of those who thought he should take American citizenship was higher among those in older age groups.

Up to 64 percent of people aged over 64 answered ‘yes’ to the US citizenship question, with just 28 percent replying ‘no.’ 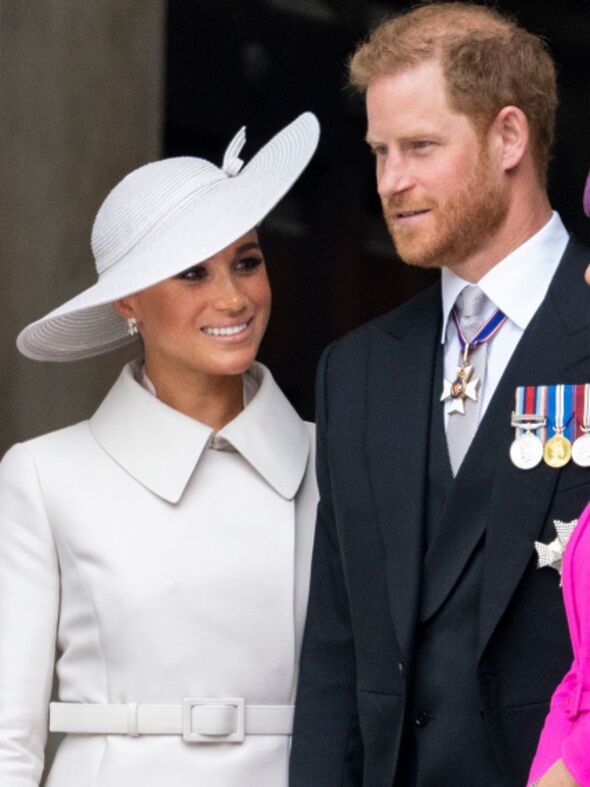 The poll, which surveyed 1,816 people, showed that just 33 percent of those who responded held a positive opinion of Prince Harry, whereas 56 percent held negative sentiments towards the Duke of Sussex.

The couple’s popularity was highest in the year they tied the knot at Windsor, slipping significantly after they parted ways with the Royal Family.

Where 11 percent of respondents did not know how they felt about Prince Harry, 13 percent said the same for his wife, Meghan.

Another poll exclusively for Express.co.uk readers in May, showed that nearly three-quarters of respondents said the couple should be stripped of their Sussex titles. 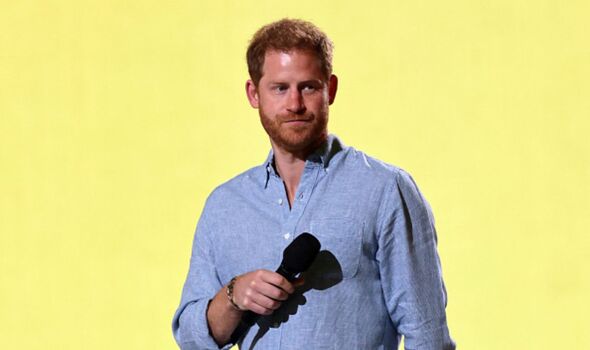 The survey came after former US President Donald Trump told broadcaster Piers Morgan that he “disagreed” with the monarch’s decision not to strip them of their royal titles.

He said he “would” have removed the titles from the royal pair if he were the monarch.

Of the 1,625 UK adults sampled, 74 percent said they supported Mr Trump’s comments about the Duke and Duchess of Sussex.