As the UK endures intense heatwaves, the demand for air conditioning is booming. But the cost of running the units could significantly push up household energy bills at a time when costs are already soaring.

Running an air conditioning unit with a size of up to 10kw costs around 38p per hour, according to Evergreen Air Conditioning.

On average, a person is said to use their air con for around 18 minutes during the day and four hours 48 minutes at night.

This could, based on the averages, add up to £24 per week on household energy bills, which could equate to around £100 extra per month for an average household.

However, people who have their air-con unit on during the night to keep cool and partly throughout the day, can expect to pay more. 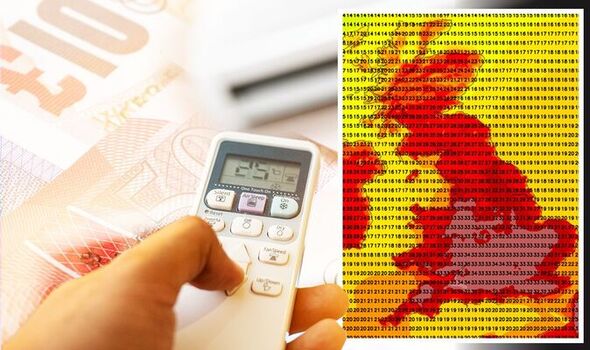 It comes as research firm Cornwall Insight predicts energy bills in the UK could already reach more than £3,600 later this year, with soaring wholesale prices expected to continue to push up household costs until at least 2024.

Installation costs of air-con units are also pricey – according to Checkatrade, homeowners could fork out between £1,750 – £3,000 for a small home office.

The UK is currently experiencing its third major heatwave of the year, with temperatures reaching as high as 35C. 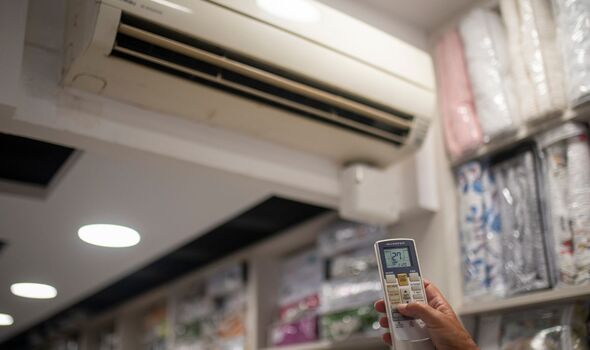 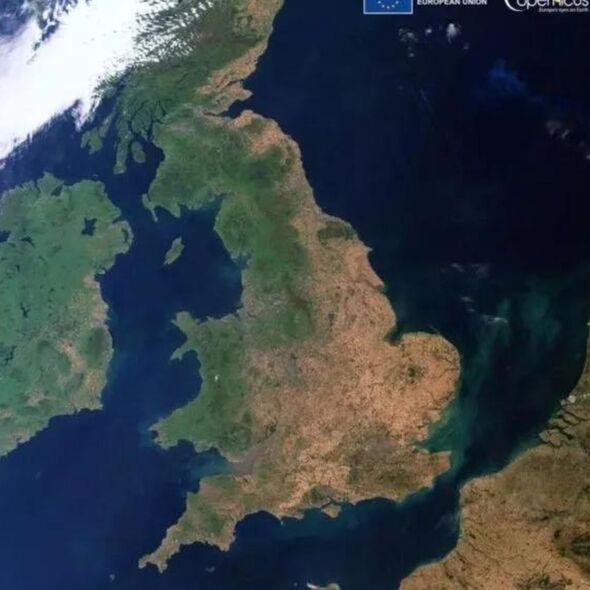 It comes just a matter of weeks after temperature records were broken across England, Scotland and Wales during the most extreme heatwave ever recorded.

Meanwhile, the Met Office predicts summers will continue getting hotter and drier.

The national weather service also noted heatwaves are 30 times more likely to happen and by 2050, they are expected to occur at least every other year.

Marialena Nikolopoulou, professor of sustainable architecture at the University of Kent, said both old, Victorian-era architecture and newly-developed properties in the UK are inadequately prepared for hot weather. 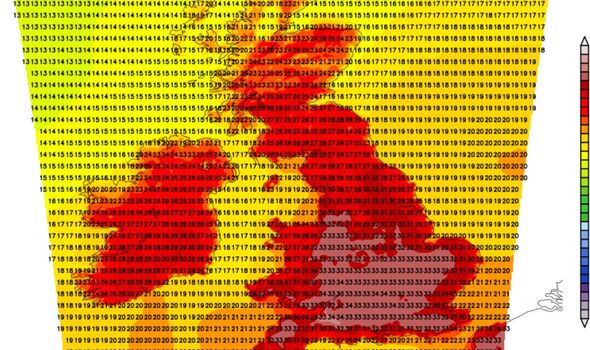 Experts warn, that for generations, British homes were built to retain heat but the increasingly hot summers are now bringing fresh demand for air-con in the home.

Currently, estimates show that only around five percent of homes in the UK have air-con units installed, according to a 2021 report from Britain’s Department for Business Energy and Industrial Strategy.

However, a government study found the future demand for cooling units in UK homes could increase the UK’s power consumption by up to 15 percent during the summer months.

The predicted increase in air conditioning units being installed in homes can create a “vicious cycle” as it adds to the climate crisis and creates more extreme weather, according to environmental expert Jeremy Plester.