One Briton has described how he and six others were stopped from boarding a Ryanair flight from Manchester to Alicante this morning. Alec, 63, had checked the latest travel guidance and booked a ticket to the Spanish resort in order buy a property – one of the permitted reasons for travel outlined by the UK Government.

The retired IT technician claims when he arrived at the airport he was denied entry to the plane without any justified reason.

Alec claims he was subject to “arbitrary rules made up on behalf of another country”.

The incident comes a week after reports of British expats being denied entry at Alicante Airport.

Alec claimed staff had no intention of engaging in conversation and insisted he and others did not have a valid residency card. 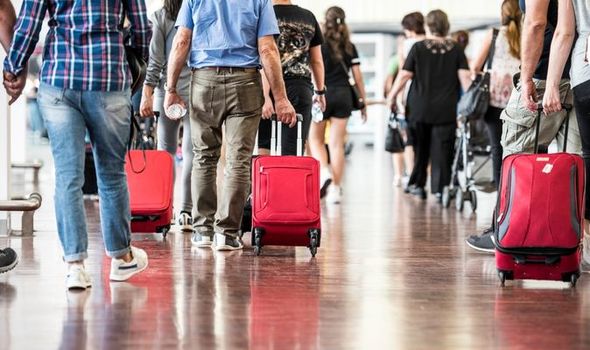 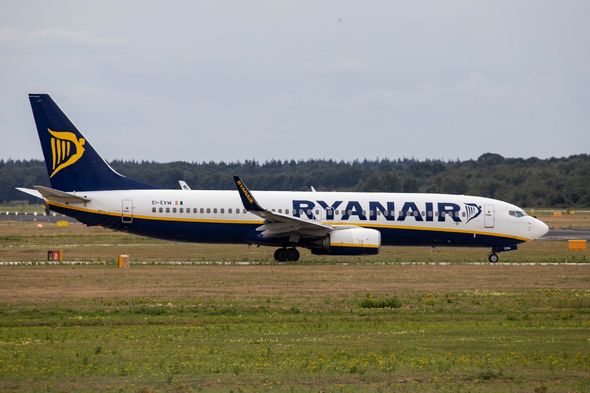 Speaking to Spanish newspaper, The Olive Press, he claimed: “Ryanair staff had made the arbitrary decision to deny their passengers travel on behalf of the Spanish authorities.”

A number of other passengers were reportedly told they could not travel, including an Italian woman, who was travelling back to her family in Spain.

People in the UK are currently banned from travelling abroad due to the coronavirus pandemic.

Brits are only permitted to leave the country if they have a “reasonable excuse”, this includes dealing with property abroad. 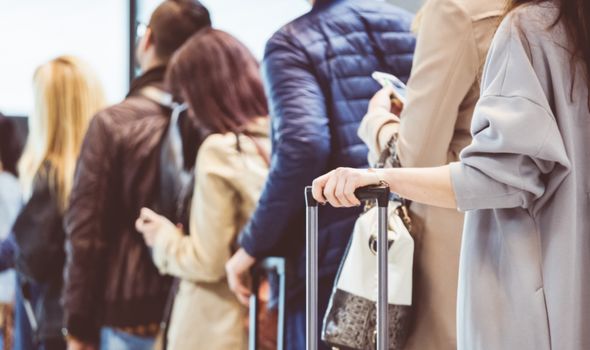 The Government guidance says: “Whilst the stay in UK restrictions are in place, you are only allowed to leave the UK from England if you have a reasonable excuse.

“This applies to holders of UK and non-UK passports.

“It is illegal to travel abroad without a reasonable excuse. Travel abroad for holidays is not permitted.”

In relation to properties abroad, it says people can travel to “carry out activities related to buying, selling, letting or renting a residential property”. 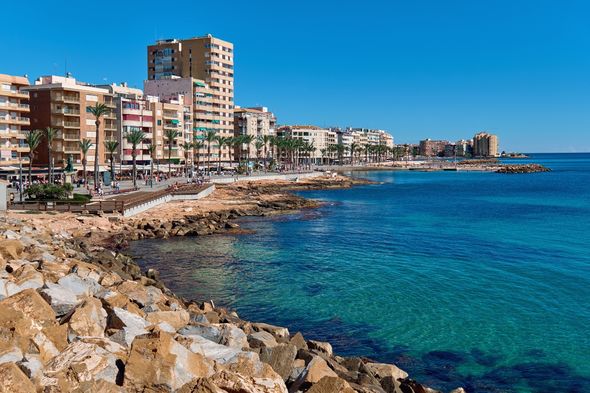 The Spanish authorities also have their own rules regarding travel.

Travel guidelines are being constantly updated and further complicated by Brexit.

The UK is now being treated as a third country and it has stopped Freedom of Movement since Brexit.

The latest travel information issued by the Consulate General of Spain in the UK says: “Since Brexit, the UK is considered a non-EU country.

“British citizens [as 3rd country nationals] can’t travel to Spain at the moment, in general terms.”

However, it adds: “EU citizens and their relatives -including British ones – are permitted to travel.” 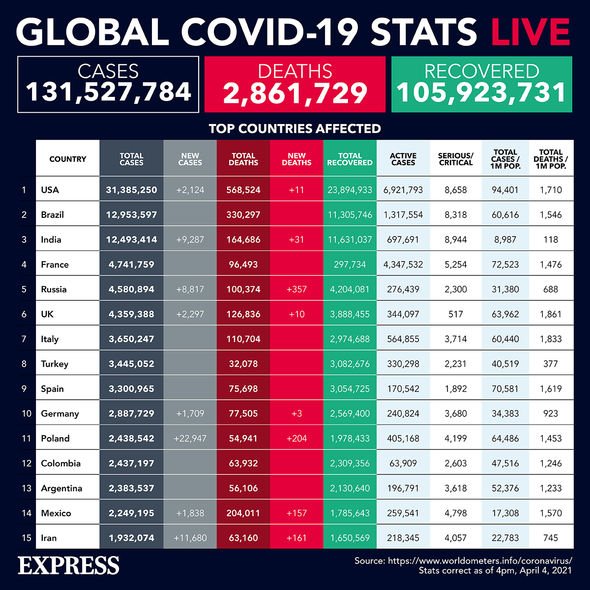 Other exemptions for non-EU citizens, include, but are not limited to, those who are long term Spanish visa holders, health care professionals and people who are travelling for essential and justified family matters.

The Consulate general advice adds: “Bear in mind that British regulations also apply to citizens currently in the UK and, at the moment international travel is banned except in certain cases.”

The scheme was created in July 2020 as part of the Brexit withdrawal agreement.

It comes following some reported chaos for UK expats after Spain started to enforce 90-day stays on unregistered Brits living in the country at the end of March.