Britons could see blackouts and energy rationing this winter as ministers and firms discuss ways to reduce usage. Talks between the business department, energy companies and the network operator National Grid have been held about a campaign to tell Britons to cut down their energy consumption.

This is despite the business department on Wednesday saying there were “no plans for the government to tell the public to reduce usage for the sake of our energy supplies”.

Discussed amongst the group was a campaign asking households to turn their thermostats down and use their dishwashers and washing machines at times when energy demand is lower. 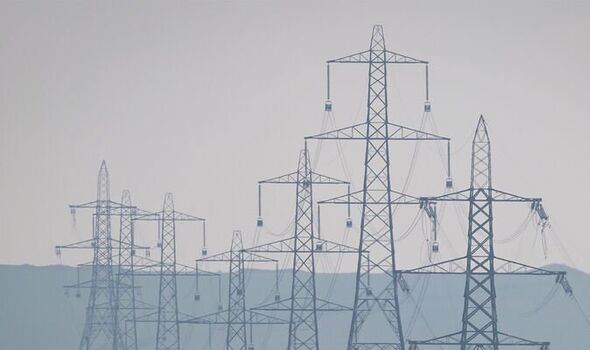 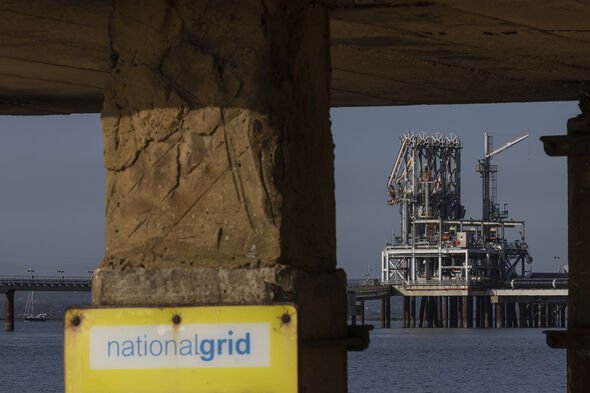 According to the Guardian, the alert service could see consumers sent advice on their energy use, despite usually being used to notify people of a power cut.

The outlet quoted sources close to the discussions who said Government officials and industry executives were determined to avoid blackouts disrupting the supply of energy to Britons’ homes.

Earlier on Wednesday, National Grid ring-fenced a £2.5 million fund to help vulnerable customers, with charities and local councils able to apply for £10,000 grants in exchanging for providing “warm banks”.

Alison Sleightholm, Regulation and Corporate Director at National Grid, said: “Every household deserves to have a warm and happy home and tackling fuel poverty is a vital and pressing priority for us this winter. 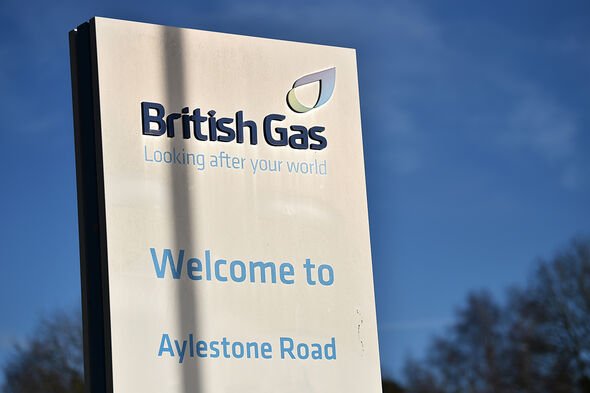 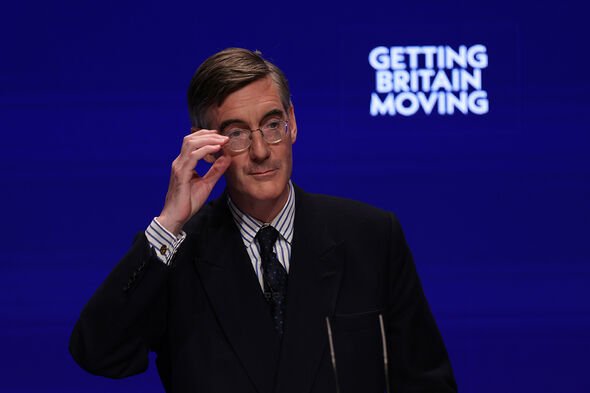 A business department spokesperson said: “There are no plans for the Government to tell the public to reduce usage for the sake of our energy supplies.

“The UK has a secure and diverse energy system, and we are confident that the steps we are taking will protect security of electricity and gas supplies.”

Meanwhile, Business Secretary Jacob Rees-Mogg is reportedly negotiating deals with two gas exporting countries, Qatar and Norway, over long-term supply contracts which commit the UK to buying gas in large quantities at an agreed price for more than a decade.

At a Centre for Policy Studies fringe event at the Tory party conference on Tuesday, he did not commit to an answer whether blackouts would occur.

He said: “There will be a report out fairly shortly from the National Grid going through all the risks for the winter, and what may help us and what may not help us, what the options are and what things can be done.

“I think I shouldn’t pre-empt it.”

Sterling tumbles against the dollar after Truss’s keynote speech

Mum living in car after council evicted her for refusing move 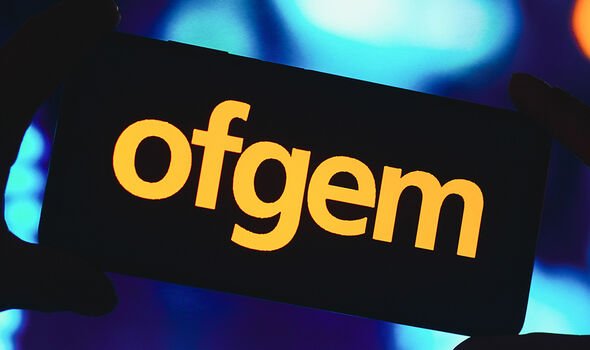 It comes after Ofgem warned on Monday of a “significant risk” of gas shortages this winter.

In the letter, first reported by the Times, Ofgem warned that “due to the war in Ukraine and gas shortages in Europe, there is a significant risk that gas shortages could occur during the winter 2022/23 in Great Britain.

‘As a result it is a possibility that GB could enter into a gas supply emergency.”

A spokesperson for SSE said its request for the rules to be modified “proposes to limit potentially very high charges to generators caused by events outside their control. This would protect security of supply by ensuring gas-fired power stations are able to provide vital flexible generation through challenging periods.”

They added: “There is broad industry agreement on the need to examine this issue, with the decision ultimately one for Ofgem.”