Brits are getting “fatter”  as they are “too soft” on obesity, warned an expert amid calls that food packaging should come with exercise instructions. Recently, scientists suggested that food labelling should inform consumers how much they need to exercise after consuming the packed calories.

A study was carried out on more than 2,600 adulates by Loughborough University and was recently presented at the International Congress on Obesity in Melbourne.

The researchers observed that labels with information such as “calories in this cake require 90 minutes of walking to burn off” were far more likely to be understood, compared with a traffic light system.

Speaking to GB news, Steve Miller, who created the Fatnosis programme said: “ For quite a time now, I have been campaigning for strong food labeling.

“What I mean by that is not pouncing around with very complicated stuff like we have now, but something that’s a bit more direct. 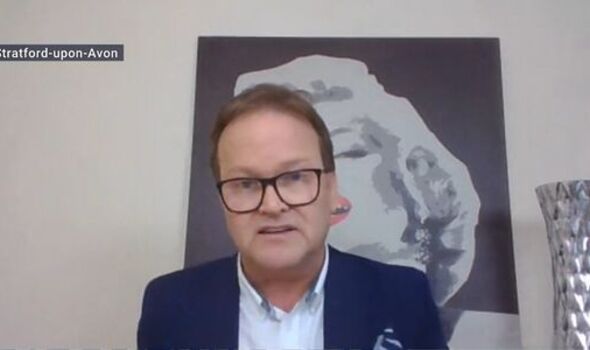 “The problem is that this country is getting fatter and one of the reasons for this is that we are so easy about obesity.”

He contined: “So I think what scientists are actually saying is similar to what we did with packets of cigarette.

“Somewhere we have got the writing, the text, but something visual as well.

“We have got to go from being snowflakes to hailstones when it comes to talking about obesity because we’re too soft on it.”

The study led by Amanda Daley, professor of behavioural medicine at Loughborough University, found that such labels – known as “physical activity calorie equivalent (Pace) labelling” were most popular among younger age groups, as well as those who were more active.

Researchers said the study showed that consumers felt more able to make better decisions when armed with such information. 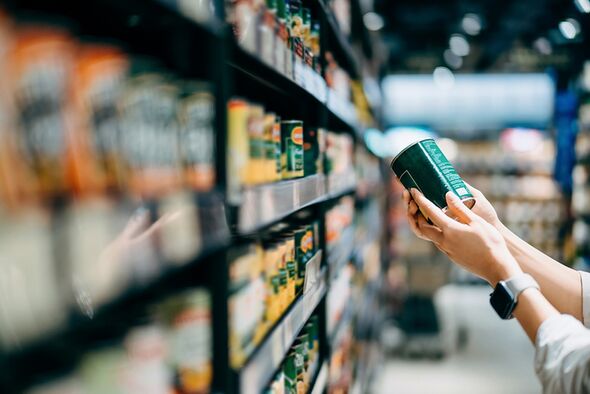 “However, many people do not understand the meaning of kilocalories (kcals or calories) or grams of fat displayed on food labels, and often underestimate the number of calories when labelling is not provided.”

The authors concluded: “Our findings highlight that Pace labelling is a potentially important policy-based approach to strengthen current approaches to food labelling.

“The next steps are to test whether Pace labelling reduces the purchases of high-calorie foods and drinks in different food settings such as restaurants, vending machines, coffee shops and pubs.”