Britons could access the energy grid at cheaper prices during periods of low demands or in the event of more supplies being produced. The Government is considering the “major” change as part of its strategy to help pay out rocketing energy bills across the UK. BBC News host Luxmy Gopal said: “The Government is considering changes which would allow households to draw energy from the grid at cheaper rates when demand is low or more is produced.

“It’s part of a major review into the electricity market because energy bills skyrocketed for the average household.

“They jumped by 54 percent in April, a record £1,971 as average as natural gas prices surged.

“This was in response to that, this new review says that “pricing could be linked more closely to demand.”

Some of the potential changes outlined in the Government’s Review of Electricity Market Arrangements (Rema) could take place as soon as the middle of next year, although many aspects to take much longer to implement. 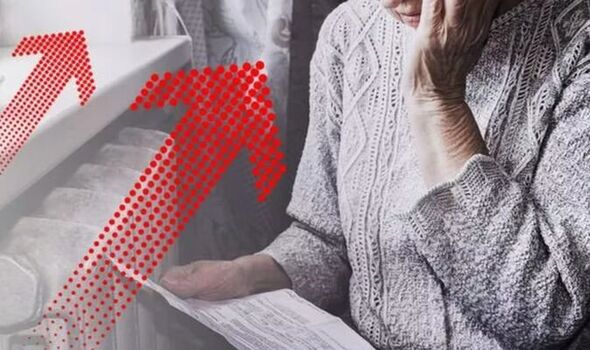 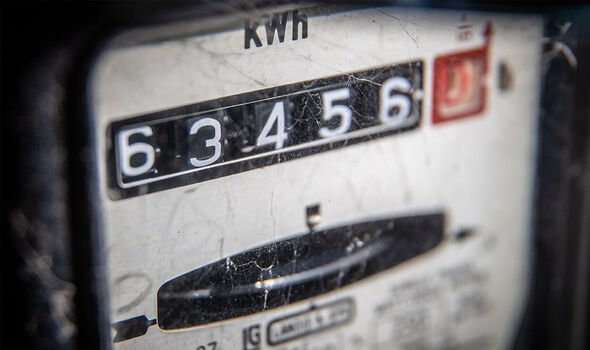 The consultation will focus on the wholesale energy market as experts from the department look into potential changes for retail customers.

The review will also consider possible changes such as locational pricing, which could result in households in areas with significant levels of renewable energy production, such as Scotland, being able to purchase energy at cheaper rates.

Pricing could also be linked more closely to demand, meaning providers could incentivize customers with cheaper energy at times of low demand or when production levels rise, such as during high winds.

Business and Energy Secretary Kwasi Kwarteng said: “We’ve just seen the price of offshore UK wind power fall to an all-time low and gas is a shrinking portion of our electricity generating mix, so we need to explore ways of ensuring the electricity market is adapting to the times.

“That includes ensuring the cost benefits of our increasing supply of cheaper energy trickle down to consumers, but also that our system is fit for the future – especially with electricity demand set to double by 2035.

“In what could be the biggest electricity market shake-up in decades, I am confident that this review will significantly enhance GB’s energy security and supply for generations to come.”

The review is set up to ensure the UK establishes a “fit-for-purpose market design” to outline reforms meeting the demands of businesses, industry, and households.

Energy Minister Greg Hands said: “Today’s launch of REMA is a major step in delivering a secure energy future for Britain, putting in place the electricity market design we need to allow us to make the most of our world-leading diversity of power sources while offering more value for money for consumers.”