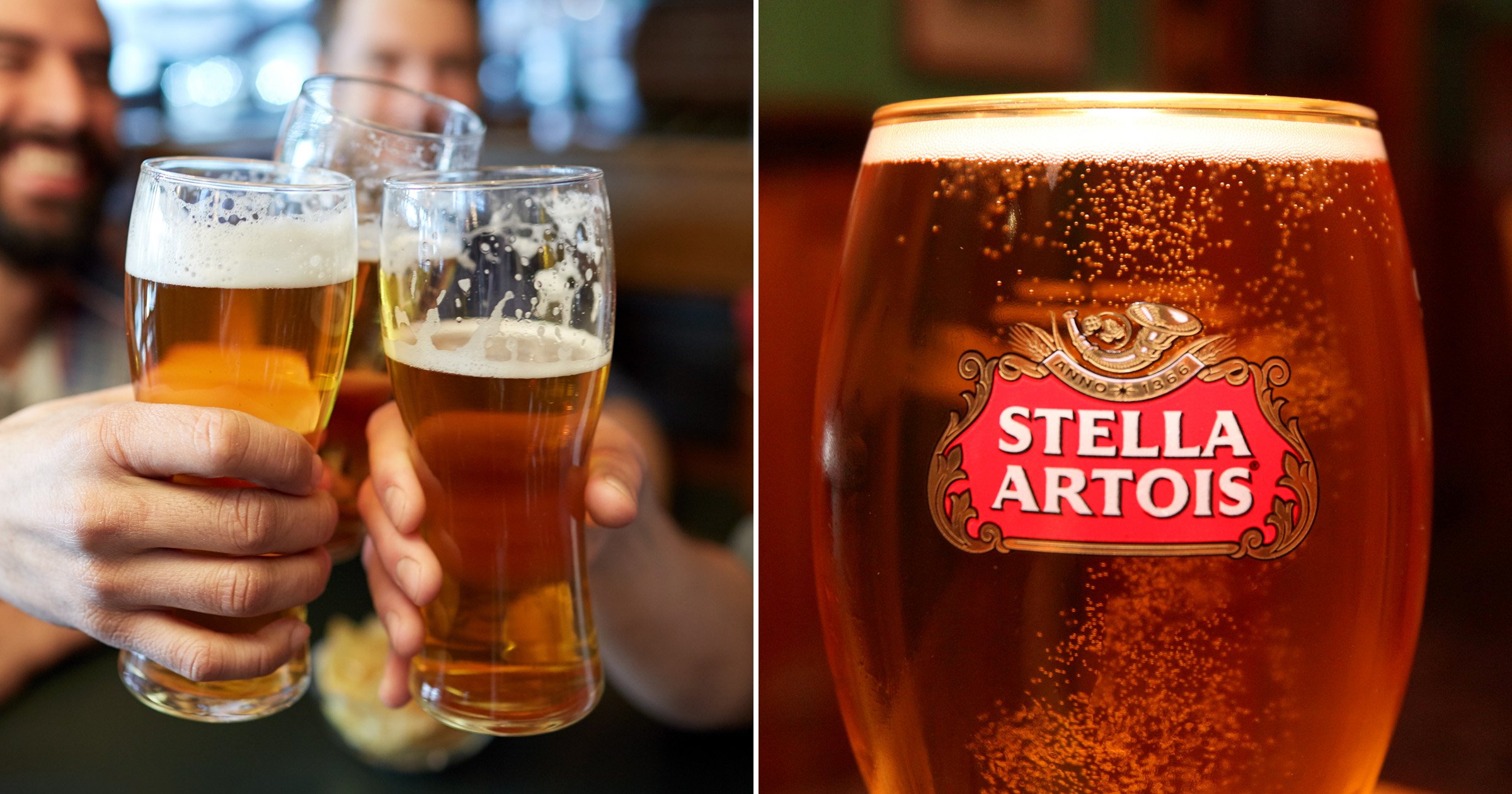 Workers about to go on strike at a major brewery have warned major beer brands could suffer summer-long shortages if their pay demands are not met.

More than 200 members of the GMB union working at Budweiser Brewing Group’s Samlesbury site, near Preston, have voted to down tools for a number of days in June after receiving a real terms wage cut.

The union says that, after months of negotiations, workers were offered them a 3% pay increase at a time when inflation has reached 9%.

Budweiser Brewing Group is the UK arm of AB inBev, the world’s largest beer company, which reported a 3% increase in sales and a 7.4% increase in core profit in the first three months of the financial year.

Its final offer is said to stand at 3% increases this year and next year, with rises in overtime rates, despite warnings that inflation will continue to rise.

‘They are choosing to ignore workers and put profit before people with this derisory pay offer.

‘The last thing these workers want to do is jeopardise beer supplies just as the hot weather kicks in.

‘But they’ve been pushed into this by bosses essentially slashing their wages during a cost of living crisis. Do they really expect loyal workers to swallow a real terms pay cut?

‘But it’s not too late for bosses to listen to workers and offer a fair deal.’

AB InBev, which owns Budweiser, did not comment on claims that supplies could be disrupted.

Budweiser Brewing Group previously said it was offering a competitive package ‘in the 90th percentile for total compensation – with benefits that include private medical cover and bonuses’.

The company claimed it has made ‘significant investments in Samlesbury which have resulted in further innovation and automation, additional skills development, promotions and many new job opportunities. Over recent years we have increased our headcount by over 65.’