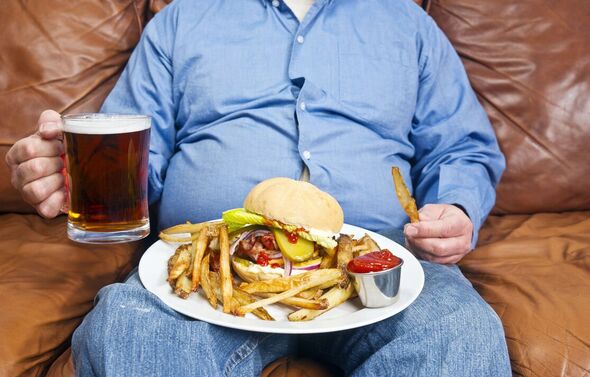 A painful form of arthritis dubbed the “disease of kings” is on the rise in the UK and over-indulging this Christmas could put you at risk. Gout, an inflammatory condition linked to alcohol consumption and binge eating, was in the past the preserve of the rich and powerful who could afford excess.

But now with many Britons working from home, exercising less and binge-eating on takeaways and drinking more alcohol, the disease is afflicting all levels of society, the Daily Mail reports.

Arthritis UK said 1.5 million suffer from the debilitating condition in the UK.

Gout causes sharp pains in the joints and extremities and is triggered by having too much uric acid in the bloodstream. Uric acid is a biproduct of the body breaking down a protein called purine, found in some foods and cells in your body.

Consuming a purine-rich diet – high in red meat and seafood – can lead to gout attacks when needle-like crystals form in tissue leading to painful and swollen joints.

Throughout history many famous figures have been recorded suffering from gout dating back to the Egyptian Pharaohs.

Prime Minister Neville Chamberlain had the condition which was leaked to the press, although it is understood he suffered a hereditary type rather than one caused by excess.

In the United States founding father Benjamin Franklin wrote about his battles with the illness and stressed the need for regular exercise and a change to his diet to cure the ailment.

The NHS keeping to a healthy weight, exercising regularly, quitting smoking and eating a healthy diet to prevent gout.