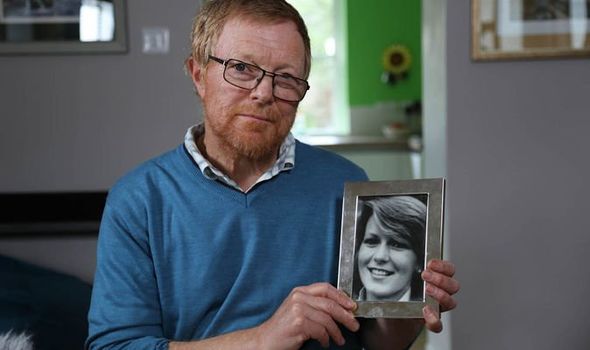 Estate agent Suzy disappeared from west London in 1986. A new TV special contains testimony from a friend of a man who believes he saw prime suspect John Cannan dumping a large trunk into a canal in London three days after Suzy disappeared. The witness, known as Dave, died in 2008. But his friend, Anne, says Dave told her he saw something while walking to work along a towpath in Brentford.

She said: “He saw a man coming towards him carrying a heavy load on wheels. The man put his face down but Dave had to pass him and as he passed he got a good look at his face.

“A few seconds later, Dave heard a splash, looked around and the man was running with nothing in his hand.”

Dave reported it to local police but said the information was not relayed to the Met.

Anne says he became even more convinced after Cannan’s face was on the front of newspapers in 1989, ahead of his trial for the murder of Bristol woman Shirley Banks.

Anne added: “Dave said, ‘That’s the man I saw on the towpath.'” He reported what he’d seen twice more to local police, but the information still failed to reach either of the two murder teams, it was said. Jim Dickie, the senior investigating officer in the second inquiry in 2000, said it is “very feasible” Dave saw Cannan dump Suzy’s body. 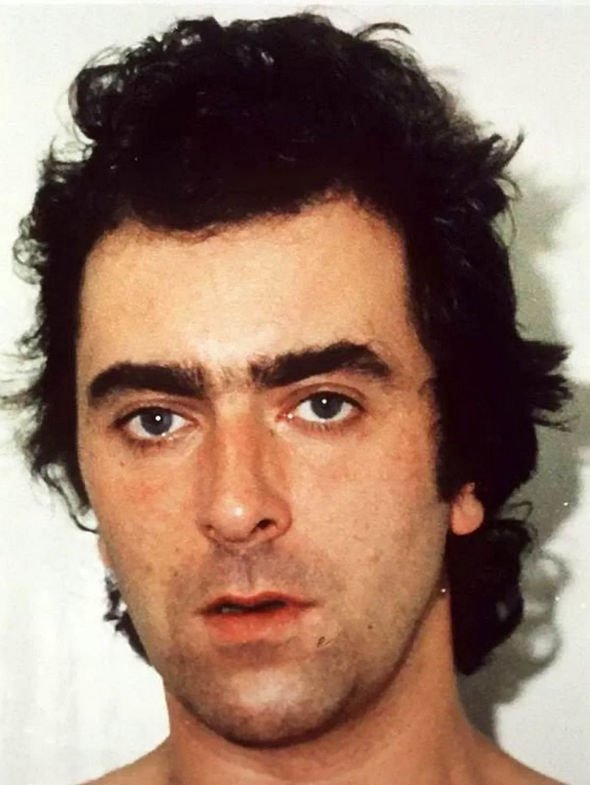 Richard said that he still thinks about laying Suzy to rest properly, after she was declared legally dead in 1993.

He said: “I think what I’m most hopeful for is a body.

“I think even just to rule it out, it would be good to investigate.”

Cannan was given three life sentences lasting a minimum of 35 years for his crimes.

The killer is eligible for parole from 2024.