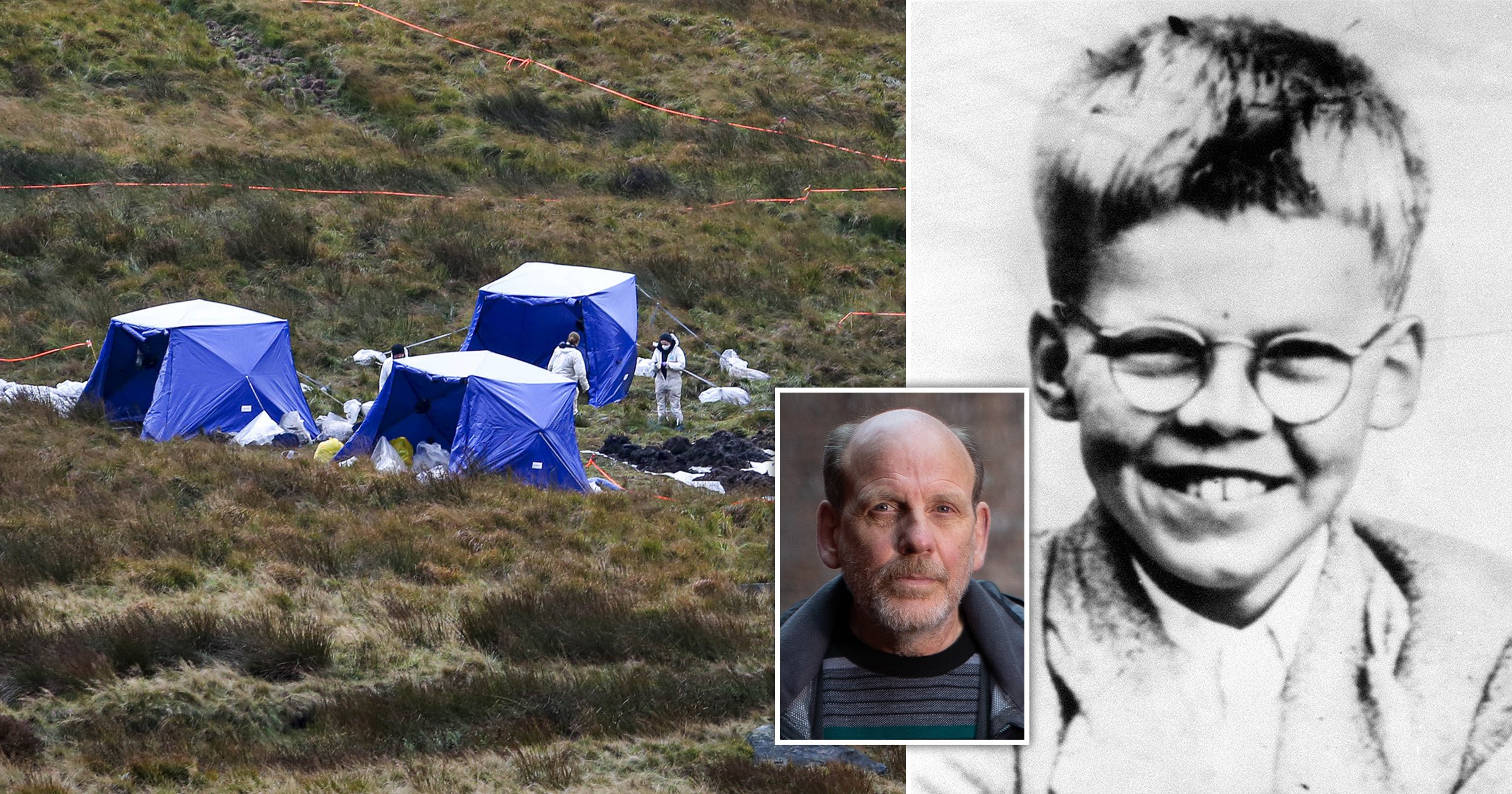 The brother of Moors Murder victim Keith Bennett has hit out at the author who sparked a week-long dig for his body.

Alan Bennett, 66, was left fuming by after no human remains were found despite claims by amateur sleuth Russell Edwards that he had discovered an upper jaw with teeth in a remote area of the moorland.

That sparked a fresh search of Saddleworth Moor near Manchester by archeologists, with Edwards claiming to have discovered the boy’s grave site whilst conducting research for a book on the Murders.

But after the forensic experts completed their excavation of the site and drew a blank, the search was called off on Friday.

The news has infuriated Mr Bennett, who like his late mother Winnie Johnson- had dedicated his life to finding Keith’s grave.

Venting his frustrations on social media, Alan questioned Mr Edwards’s motives and queried why only a fragment of Keith’s jawbone would be left, when other Moors Murder victims’ bodies were found.

An interview with the author and his team appeared in the press within hours of his phone call to the police.

Alan wrote: ‘Why would there only be a fragment of jaw bone left of Keith, considering the condition of the other victims that were found?

‘The two locations that Edwards referred to are not in the location of his supposed find.

‘Does he always have a camera crew and photographer with him?

‘If so I presume they have been trailing him for his, again supposed, seven year search.

‘Or was it just by pure chance and coincidence that they were with him on his supposed find?’

He continued: ‘Seems a little strange that all his “experts” appear to be friends of his.

‘How can he state that we have been searching in the wrong place when our 30 years of experience dwarfs his alleged seven years of investigation, whilst at the same time he puts place names of locations in different incorrect areas of the moor?

‘Will he apologise for the anguish, anger, hurt and distress he has caused by his thoughtless, heartless and publicity seeking actions?’

Keith Bennett was the third of five youngsters killed by Ian Brady and Myra Hindley in the 1960s and the only one whose body has never been found. 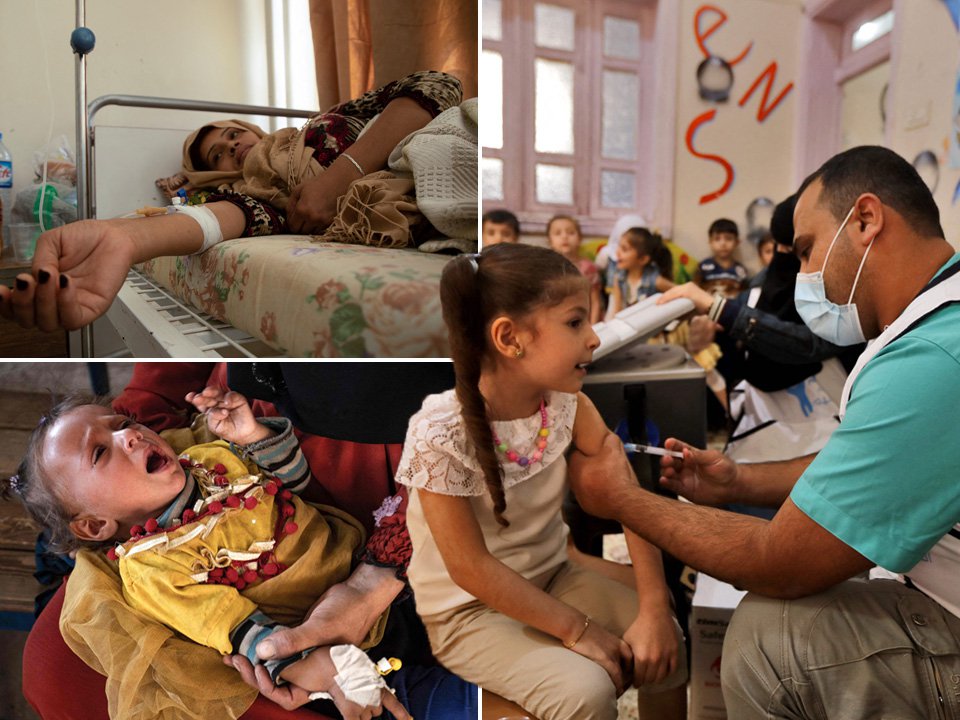 He was last seen by his mum on June 16, 1964, after he left home in Longsight, Manchester, on his way to his gran’s house nearby.

But the evil pair died without revealing where his body was buried.

The spokesman added: ‘He remains convinced that he has found the true location of the grave and is commissioning further scientific analysis of his evidence.

‘Until he has concluded his ongoing research, he feels it would not be productive to continue debating the issues in public.’