Diana is regularly credited with re-energising the Royal Family when she wed Charles in 1981. Her glamour and beauty meant the public had renewed interest in the monarchy, while her compassion and dedication to various charitable organisations meant she won over the nation’s heart. However, her life in the spotlight was overshadowed by her tumultuous relationship with Charles, as they both grappled with infidelity and struggled to overcome their differences.

In The Observer back in 2007, writer Oliver Marre explained how the pressure of royalty was expected to change Diana significantly.

According to Charles’ ex-deputy private secretary Sarah Goodall, a courtier once warned Diana “in four years, you’ll be a complete and utter b****” after she became engaged.

While in conversation with Mr Marre, she was expressing concerns that marrying into the Royal Family too early and struggling under the “massive expectations” could have serious consequences for any newcomers. 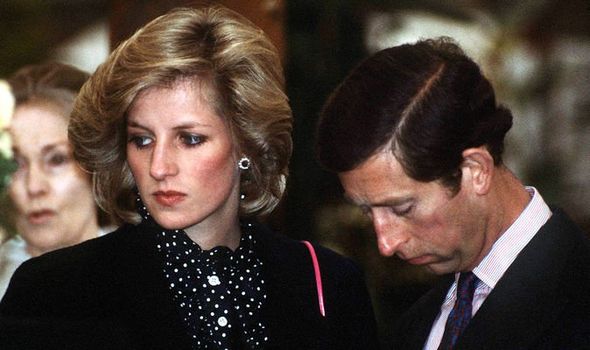 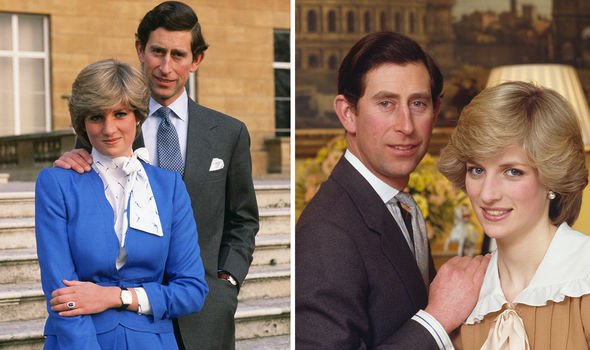 However, Diana’s primary legacy is one of compassion.

Her impact on the social stigma surrounding HIV/AIDS had a significant impact during the Eighties.

By shaking the hands of AIDS patients, she disproved the theory that the disease could be passed through skin-to-skin contact.

Diana caused further shockwaves when she joined the campaign against landmines in Angola in January 1997 and walked across a minefield.

The Princess of Wales also used her platform to break down barriers between the public and the monarchy. 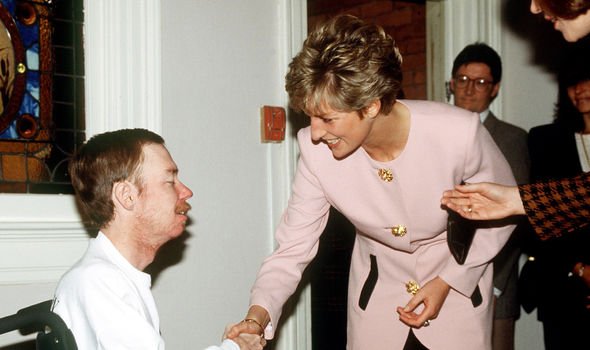 As she said during her infamous 1995 Panorama interview, she had always wanted to be “Queen of People’s Hearts” rather than being Queen of the UK.

Ms Goodall was discussing how royal life can change someone when considering if Kate was ready to join the Royal Family in 2007, after four years of dating William.

In conversation with Mr Marre, she said: “[Kate’s] life will undergo the most extraordinary change.”

Yet, she believed that Kate was already well equipped to join the Royal Family, four years before she actually married William – especially compared to Diana, who wed Charles when she was only 20. 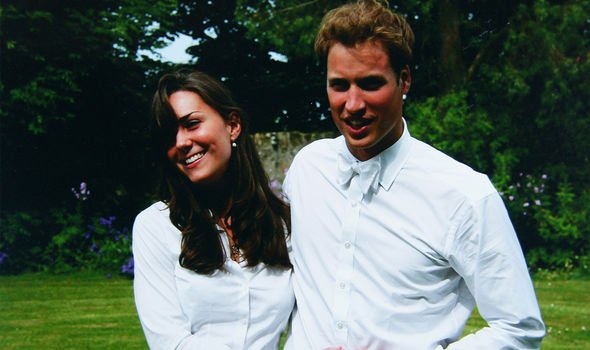 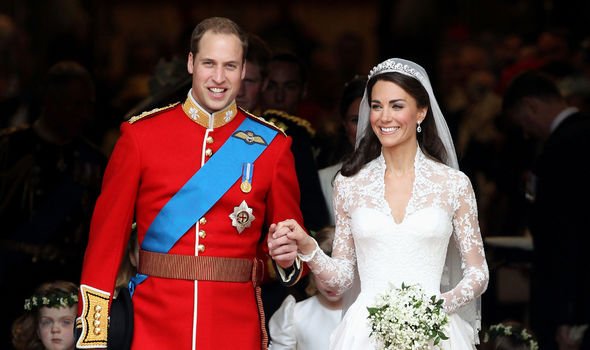 Ms Goodall explained: “I think the Palace has learnt a lot from the whole Princess of Wales experience and she’ll find herself well supported.”

Commentators have regularly pointed out how Diana felt she did not receive much backing from the Firm during her time in the Royal Family.

Again, during her Panorama interview, she said: “At the age of 19, you always think you’re prepared for everything, and you think you have the knowledge of what’s coming ahead. 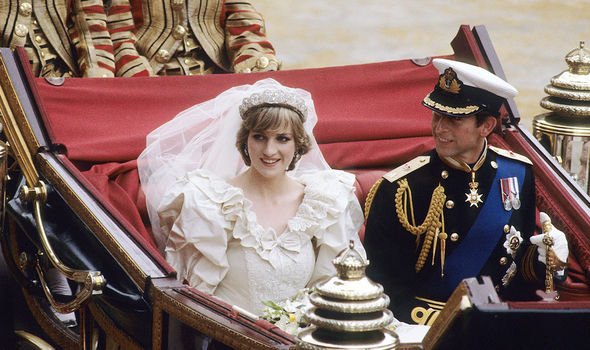 “But although I was daunted at the prospect at the time, I felt I had the support of my husband-to-be.”

Several critics have claimed over the years that Charles did not support Diana throughout their marriage, while others claimed she was not ready to become a senior royal.

In contrast, Mr Marre pointed out in his Observer article that the Palace appeared to feel “responsible” for Kate’s welfare even before she became the Duchess of Cambridge.

This was evident when William released a statement requesting that his then-girlfriend had greater privacy and in the way the Queen gradually started inviting Kate to royal events.