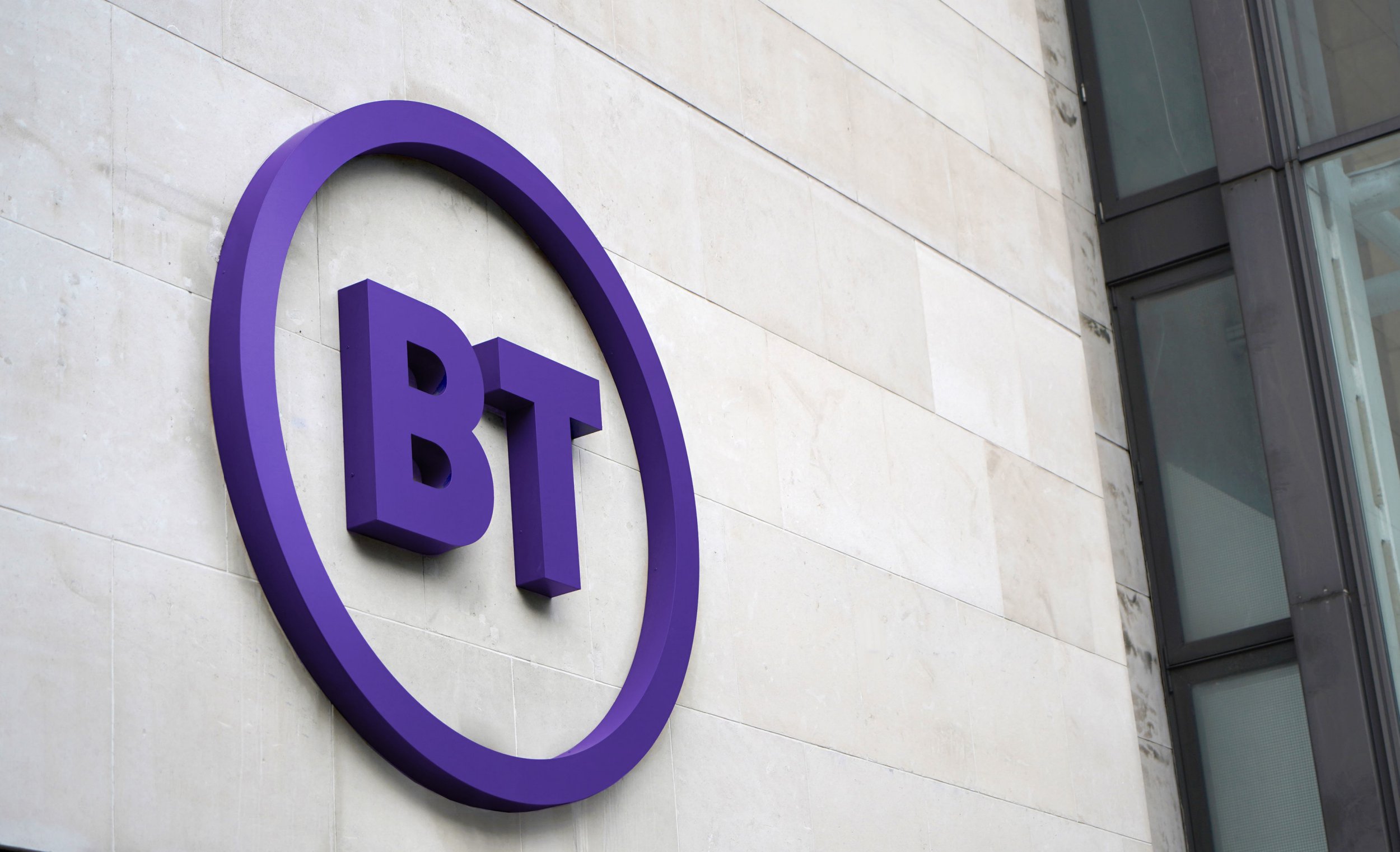 It will be the first time they’ve done so in 35 years, following a ballot of 40,000 members after pay rise negotiations collapsed in April.

It comes as staff in industries across the country demand better pay to combat the spiralling cost of living crisis.

The failure to help workers cope with soaring inflation was one of the reasons given for railway strikes which have cripped large portions of the UK’s network.

British Airways staff have also voted to strike during the school summer holidays as a 10% pay cut imposed during the Covid pandemic still hasn’t been reversed.

National inflation is currently 9.1% and is on track to hit 11% in October when energy bills are set to go up again.

In a internal call last week, BT CEO Philip Jansen argued the company could not afford to pay any more, Bloomberg reported.

But frustrated staff pointed out that his pay had jumped by 32% to £3.5million this year due to share awards, while the company made a profit of £1.3billion.

This is no less than 86 times average pay levels in BT, Openreach and EE – and 97 times that of the company’s lowest paid workers.

Members polled by the CWU include 30,000 engineers in BT’s Openreach infrastructure division.

In addition, 10,000 workers in call centres will also be taking industrial action, as well as 1,500 customer service staff for EE.

Any strike would not be held until after July 14, and its length will depend on whether management return to the negotiating table, the union said.

At a press conference today, the CWU Openreach engineers voted by 95.8% to strike, with a turnout of 74.8%.

This number was followed by workers in BT, approximately 9,000 of whom are call centre workers, who voted by 91.5% on a 58.2% turnout for strike action.

The potential strike action will have a serious effect on infrastructure, particularly on the roll-out of broadband, and may cause significant issues for those working from home. 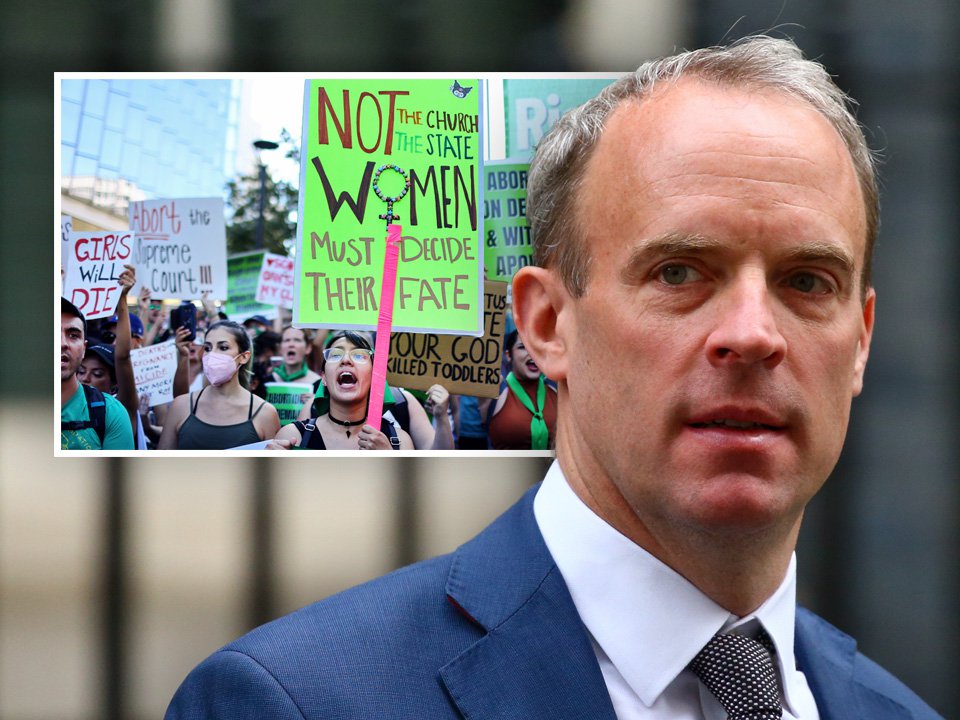 ‘Our membership faced the challenges of home working, high staff turnover, and a real culture of fear created by senior management to deliver an overwhelming show of support for strike action.

‘Call centre workers are some of the most casualised and isolated workforces in this country. They are notoriously difficult to organise, and the unprecedented vote they have taken today demonstrates the anger so many people feel in this country today.

‘Our members were never going to accept imposition. BT Group thought they could get away with bullying treatment – they were wrong.

‘These workers kept this country connected during the pandemic. Without CWU members working across BT Group, there would have been no home-working revolution.’