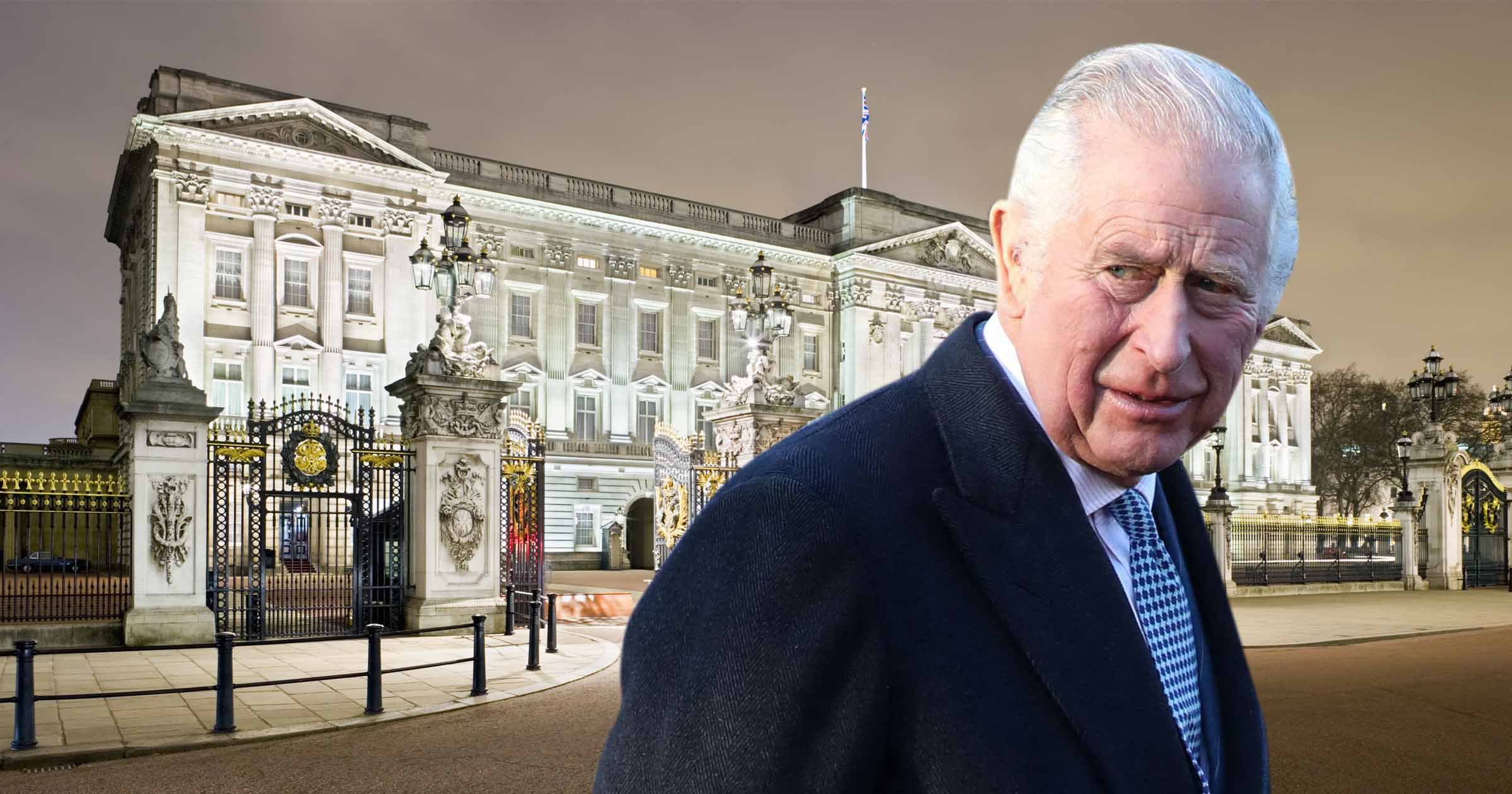 A balcony appearance at Buckingham Palace, a UK-wide light show and a concert featuring global stars will form the celebrations for the King’s coronation.

The palace has revealed a new schedule of events which will take place over the coronation weekend from Saturday, May 6 to Monday, May 8.

As a whole, the royal household has promised ‘a solemn religious service, as well as an occasion for celebration and pageantry’.

But what can we expect?

The coronation of the King and Queen Consort will take place at Westminster Abbey on the Saturday morning, conducted by the Archbishop of Canterbury.

The service will ‘reflect the monarch’s role today and look towards the future, while being rooted in longstanding traditions and pageantry’, the palace said.

They will be joined by other members of the royal family for the latter event and on Buckingham Palace’s balcony.

It’s not clear yet if Harry and Meghan will be invited in the wake of the release of Spare.

Sunday will then see ‘global music icons and contemporary stars’ descend on Windsor Castle for the coronation concert which will be broadcast live.

Several thousand members of the public will be selected to receive a pair of free tickets through a national ballot held by the BBC.

The show will feature a world-class orchestra fronted by ‘some of the world’s biggest entertainers, alongside performers from the world of dance.’

You can also look out for the Coronation Choir, a diverse group that will be created from the nation’s keenest community choirs and amateur singers from across the UK.

They will appear alongside The Virtual Choir, made up of singers from across the Commonwealth.

The palace said the centrepiece of the coronation concert, dubbed ‘lighting up the nation’, will see the country join together in celebration as landmarks are lit up using projections, lasers, drone displays and illuminations.

Meanwhile, people are invited to gather for a ‘coronation big lunch’ on Sunday, overseen and organised by the Big Lunch team at the Eden Project.

The palace said thousands of events are expected to take place in streets, gardens and parks in every corner of the UK.

Monday, a bank holiday, has been set aside for volunteering and is being billed as ‘the big help out’.

Organised by The Together Coalition and a wide range of partners such as The Scouts, the Royal Voluntary Service and faith groups from across the UK, the big help out aims to highlight the positive impact volunteering has on communities.

The palace said in tribute to the King’s public service, the big help out ‘will encourage people to try volunteering for themselves and join the work being undertaken to support their local areas’.

The weekend as a whole

Culture Secretary Michelle Donelan said the coronation is ‘a huge milestone in the history of the UK and Commonwealth’, adding that the weekend of events will bring people together to celebrate ‘the mixture of tradition and modernity, culture and community that makes our country great’.

Arrangements for the coronation, like those for the Queen’s funeral in September, will be diplomatically sensitive, given the likely presence of leaders from scores of different countries.

It could also pose difficulties for the royal family following the release of the Duke of Sussex’s controversial memoir, with a question mark over whether Harry and wife Meghan will be among those attending.

During an interview with Tom Bradby on ITV, Harry was asked if he will come to the coronation if he is invited, and he said: ‘There’s a lot that can happen between now and then.

‘But, you know, the door is always open.

Meanwhile, the scale of the event could be even larger than the Queen’s funeral in September, partly because overseas leaders will have more time to plan their travel.

The Government has also launched a consultation on extending pub opening hours throughout the coronation weekend.

That could mean pubs in England and Wales being allowed to stay open until 1am on the Friday, Saturday and Sunday nights.