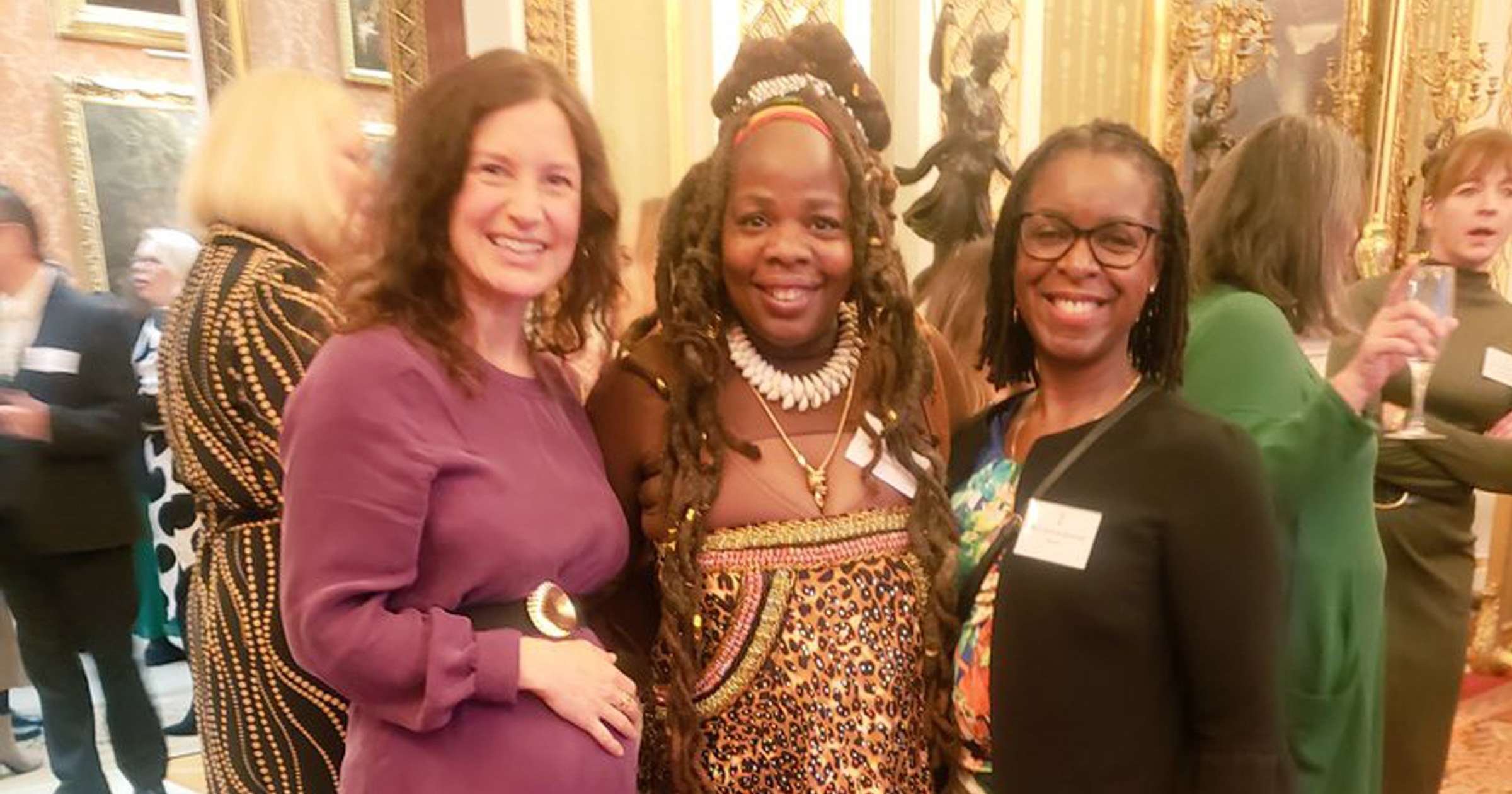 A member of the Buckingham Palace household has resigned and apologised after ‘unacceptable and deeply regrettable comments’ were made at the Queen Consort’s reception, the Palace has said.

It comes after a prominent black advocate for survivors of domestic abuse revealed how she was repeatedly asked by a member of the Buckingham Palace household at the Queen Consort’s reception where she ‘really came from’.

Ngozi Fulani, chief executive of Sistah Space, described the conversation as a ‘violation’ and said the experience at Camilla’s major engagement on violence against women on Tuesday will ‘never leave me’.

Ms Fulani said a household member challenged her when she said her charity was based in Hackney, saying: ‘No, what part of Africa are YOU from?’

She detailed the full alleged conversation, which she said happened 10 minutes after she arrived, on Twitter, which included the exchange: ‘Where are you from?’

‘Oh, I can see I am going to have a challenge getting you to say where you’re from.’

Buckingham Palace said in a statement: ‘We take this incident extremely seriously and have investigated immediately to establish the full details.

‘In this instance, unacceptable and deeply regrettable comments have been made. We have reached out to Ngozi Fulani on this matter, and are inviting her to discuss all elements of her experience in person if she wishes.

‘In the meantime, the individual concerned would like to express her profound apologies for the hurt caused and has stepped aside from her honorary role with immediate effect.

‘All members of the Household are being reminded of the diversity and inclusivity policies which they are required to uphold at all times.’

Mandu Reid, leader of the Women’s Equality Party, tweeted: ‘I was right there. I witnessed this firsthand.

‘We were at an event that was supposed to celebrate our work.’

She said that for people like the woman who made the comments, ‘people like us will never really belong here. Infinite solidarity’.