He unveiled a massive Budget package to support the economy as lockdown lifts, with billions more to be released in hand-outs and loans to protect jobs and livelihoods. But he also warned of tax hikes for years to come to pay the bill. Mr Sunak vowed to do “whatever it takes for however long it takes”. He also promised to build a “fairer and more just” country in memory of those who lost their lives to coronavirus.

The Chancellor said: “To the family and friends left behind, your loss – felt most acutely in the quietest of moments – must be overwhelming.

“But I promise you we will meet this moment with the passion and energy it demands, and we will build a fairer and more just country in their memory. Our recovery begins today.”

Yesterday’s Budget was even praised by Labour veteran Lord Field as the best he had seen in his 42 years of politics.

As well as the furlough scheme continuing to the autumn, it was also announced VAT for hospitality firms will stay low until next April and alcohol and fuel duties will be frozen.

Set to run much longer than expected, the support package was boosted by faster than anticipated economic growth this year.

Mr Sunak also set out plans for recouping the eye-watering total £400billion cost of the pandemic by hiking taxes for businesses and workers from next year.

Income tax thresholds will be frozen until at least 2026 and corporation tax for the biggest firms will soar from 19 percent to 25 percent. 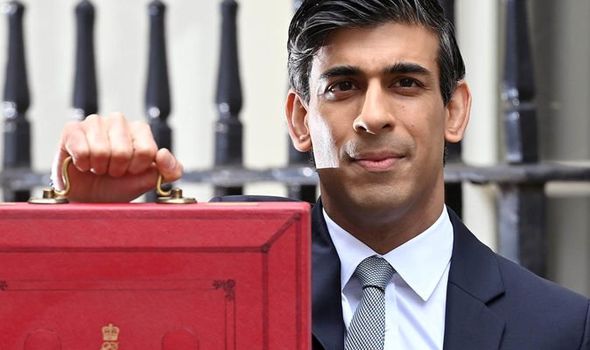 His measures are set to raise the tax burden to the highest level in 50 years.

The Chancellor said: “I know the British people don’t like tax rises, nor do I. But I also know they dislike dishonesty even more.

“That’s why I’ve been honest with you about the problem we have and our plan to fix it.

“I don’t think any other chancellors have had to do as much fiscal support for the country as I’ve had to.

“These are significant decisions to have taken – decisions no Chancellor wants to make.

“I recognise they might not be popular, but they are honest.”

Throughout his speech, the Chancellor continued to stress his desire to be straight with the public about the dire state of public finances. 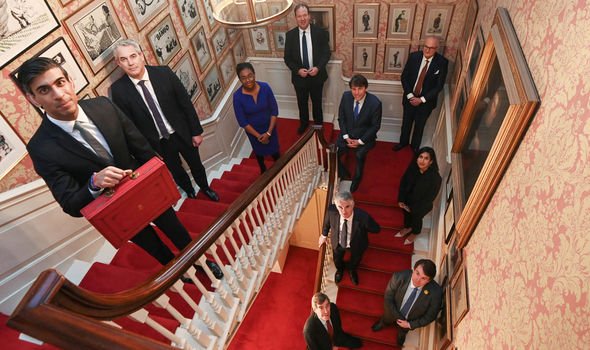 Whitehall’s financial watchdog the Office for Budget Responsibility forecast that the UK economy will return to its pre-Covid level by the middle of next year, six months earlier than it predicted last November. Mr Sunak said the improving outlook meant growth will be “faster, unemployment lower, wages higher, investment higher, household incomes higher”.

Unemployment caused by the pandemic is forecast to be lower than expected, peaking at 6.5 percent, down from 11.9 percent predicted last July.

Britain’s improved economic performance despite the Covid lockdown gave the Treasury more leeway to extend support measures throughout Boris Johnson’s timetable for lifting restrictions by June 21 and beyond.

A 100 percent business rates holiday will be extended to June, with two-thirds of the levy being waived until the end of the year.

New restart grants and a recovery loan scheme to help firms power back to full health were announced.

Extra cash for 600,000 self-employed people was promised and an extra £700million was pledged for sport and the arts.

A stamp duty holiday for properties costing up to £500,000 will continue to the end of June before tapering out. 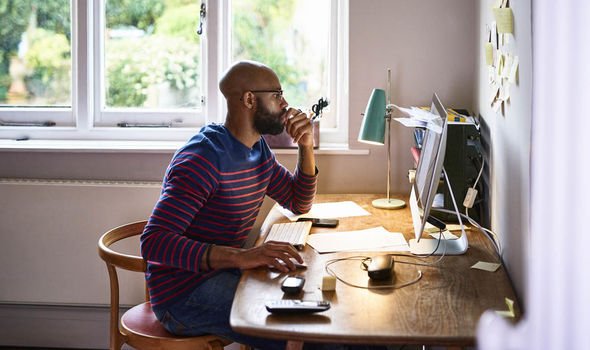 And a £20 increase in the Universal Credit welfare benefit payment will be extended for another six months.

Borrowing is forecast to be £234billion next year, a huge increase on the original prediction of £164billion.

But the forecast for this year is £354billion, down from the original estimate of £393billion.

In his Budget speech in the Commons, the Chancellor added: “The amount we’ve borrowed is comparable only with the amount we borrowed during the two World Wars.

“It is going to be the work of many governments, over many decades, to pay it back.

“The damage coronavirus has done to our economy has been acute. Since March, more than 700,000 people have lost their jobs.

“Our economy has shrunk by 10 percent – the largest fall in over 300 years. Our borrowing is the highest it has been outside of wartime.

“It’s going to take this country – and the whole world – a long time to recover from this extraordinary economic situation. But we will recover.”

Mr Sunak’s six percent hike in corporation tax was the first time the levy had been raised since under Labour in the 1970s.

The Chancellor sought to sweeten the blow by restricting the full 25 percent rate to firms with profits of £250,000 or more.

And he offered a surprise “super deduction” tax cut for firms that would reduce tax bills on investments by 130 percent.

In the City, shares in pubs, house builders and BT were boosted.