As part of the plan to tackle the cost of living crisis, the Government announced it would cut the basic rate of income tax from 20p to 19p, paid on incomes between £12,750 and £50,270. The Government will also scrap the 45 percent rate for the UK’s wealthiest earners, who are paid above £150,000.

The Health and Social Care Levy, introduced on April 6, 2022, also raised the threshold at which people start paying national insurance to £9,880 a year.

From November 6, the levy will be scrapped, but the higher threshold for paying national insurance will remain.

This week, Mr Kwarteng revealed his mini-budget in hopes of delivering billions of pound worth of tax cuts. 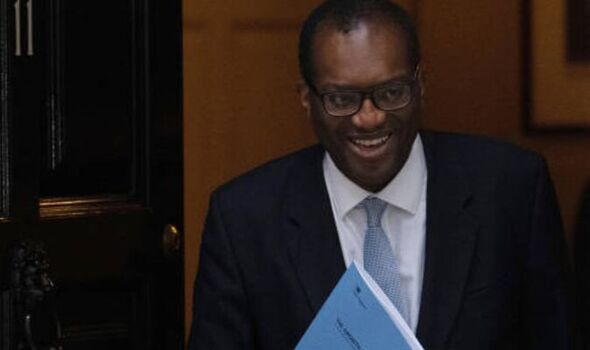 The mini budget changes will affect people differently depending on the annual salary they earn.

By including your annual salary, you can find out how much income tax and national insurance you will pay; and how much you’ll save next year, by using our budget calculator.

Click here to find out how much you can save. 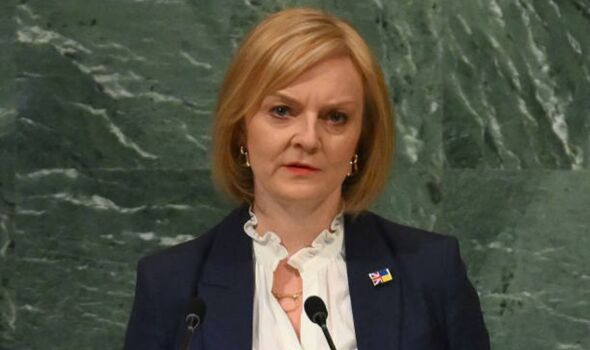 The Chancellor announced the moves intended to boost the economy in the much-anticipated “fiscal event” on Friday morning.

Mr Kwarteng told MPs the planned rise to corporation tax would be cancelled as he announced the cap on banker bonuses would be scrapped.

He also announced that the basic rate of income tax would be cut to 19p in the pound from April 2023.

The 45 per cent higher rate of income tax will also be “abolished”, he said. 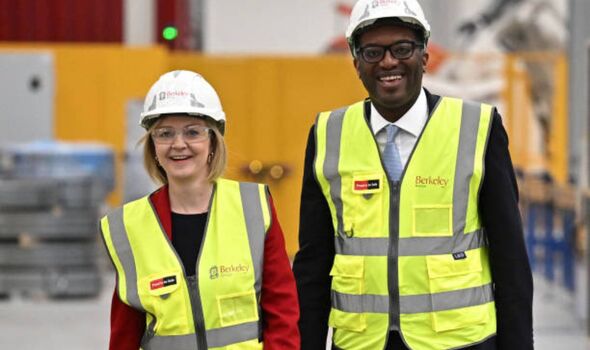 Not everyone has welcomed the plans as some critics have noted the wealthiest members of society will be left even better off by the tax cuts.

Economists from the Institute of Fiscal Studies warned that almost half of the new Chancellor’s £45billion cuts will go to the top five percent of earners.

Professor Jo Maugham said: “Liz Truss’ budget means that those earning a million a year will have £54,400 extra in their pockets after tax and NICs. For those earning £25,000, the equivalent figure is about £280.

“Hard to imagine a worse response to a cost of living crisis.”