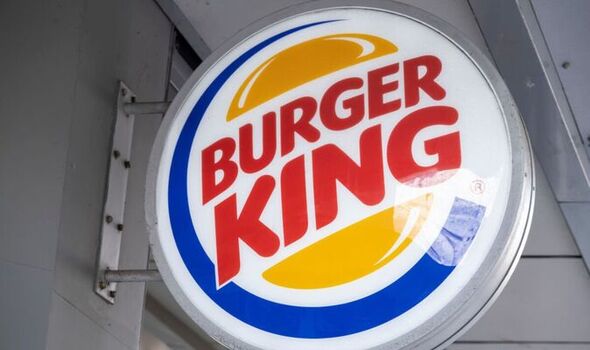 Hundreds of workers who deliver food to KFC, Burger King, Pizza Hut and Wagamama outlets have voted to walk out.

GMB union chiefs said most of its members employed by Best Food who voted had backed industrial action, and strike dates would be announced soon.

“All these workers want is a pay deal that protects them from this crushing cost-of-living crisis. Now some of the best-known restaurants on the UK’s high streets will face shortages over Christmas.”

Meanwhile, the Unite union said 188 of its members working for brewers Greene King in Bury St Edmunds, Abingdon and Eastwood, Notts, will walk out for five days from December 5.

The workers brew and distribute beers including IPA, Old Speckled Hen and Abbot Ale. The union said that Greene King’s offer of a three per cent pay rise plus a one-off £650 was a “substantial real-terms wage cut” because of soaring inflation.

General secretary Sharon Graham said: “The failure to offer workers a decent pay rise is all about greed and not about need.”