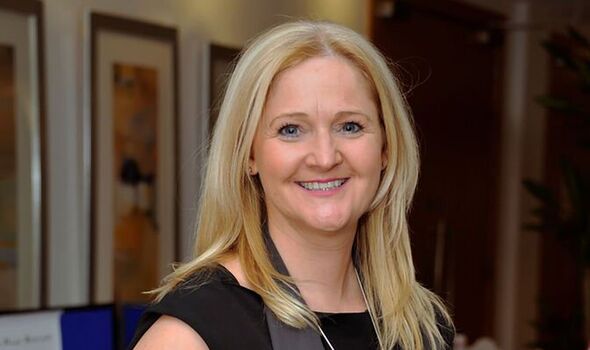 A brazen business chief has been banned from being a company director for ten years after spending the majority of a Covid loan on herself.

The UK Government’s Insolvency Service say that the Kilmarnock woman personally gained at least £26,861 in payments from the loan.

The emergency financial aid was designed to enable businesses to access finance more quickly during the coronavirus outbreak. Businesses could claim up to £50,000, but couldn’t exceed 25 per cent of the business’ turnover.

Coyle, a qualified nurse who formerly worked full-time with the NHS, told officials that her company, Positive Pulse Limited, achieved a turnover of £130,000 in 2019.

But an analysis of the award-winning businesswoman’s bank statements up to December 31, 2019 showed a turnover of just £4,892, reports Daily Record.

Bounce Back Loans Scheme: Expert discusses how they work

Coyle’s firm specialised in health and wellbeing training for companies.

On February 6 this year, Coyle placed the company into Creditors Voluntary Liquidation with a deficiency of £30,000 which is owed to the bank, the company’s only creditor, in respect of the BBL.

Coyle was elected as president of Ayrshire Business Women in February 2019 for the group’s 25th anniversary year but quit less than a year into the role.

A source close to Ayrshire Business Women, who asked to remain anonymous, said: “Monica was elected as President of ABW in February 2019, and stepped down in January 2020.

“Monica did not organise or attend the AGM for ABW that month and did not complete the handover to the incoming 2020 president, Mary Cahill.

“Monica resigned as a member of Ayrshire Business Women and never returned to the group.”

Coyle has been banned from being a company director for a decade with the order set to expire in September 2032.

The disqualification undertaking prevents Coyle from directly, or indirectly, becoming involved in the promotion, formation or management of a company, without the permission of the court.

The Secretary of State accepted a disqualification undertaking from Coyle, after she did not dispute that she caused the company to apply for, and receive, a BBL of £30,000 which the company was not entitled to, following which she received personal gain.

Investigation manager Steven McGinty said: “Bounce Back Loans were made for the economic benefit of the company, not for directors’ personal gain.

“Monica Coyle exploited the scheme and took taxpayers’ money during the pandemic which she knew she was not entitled to.”