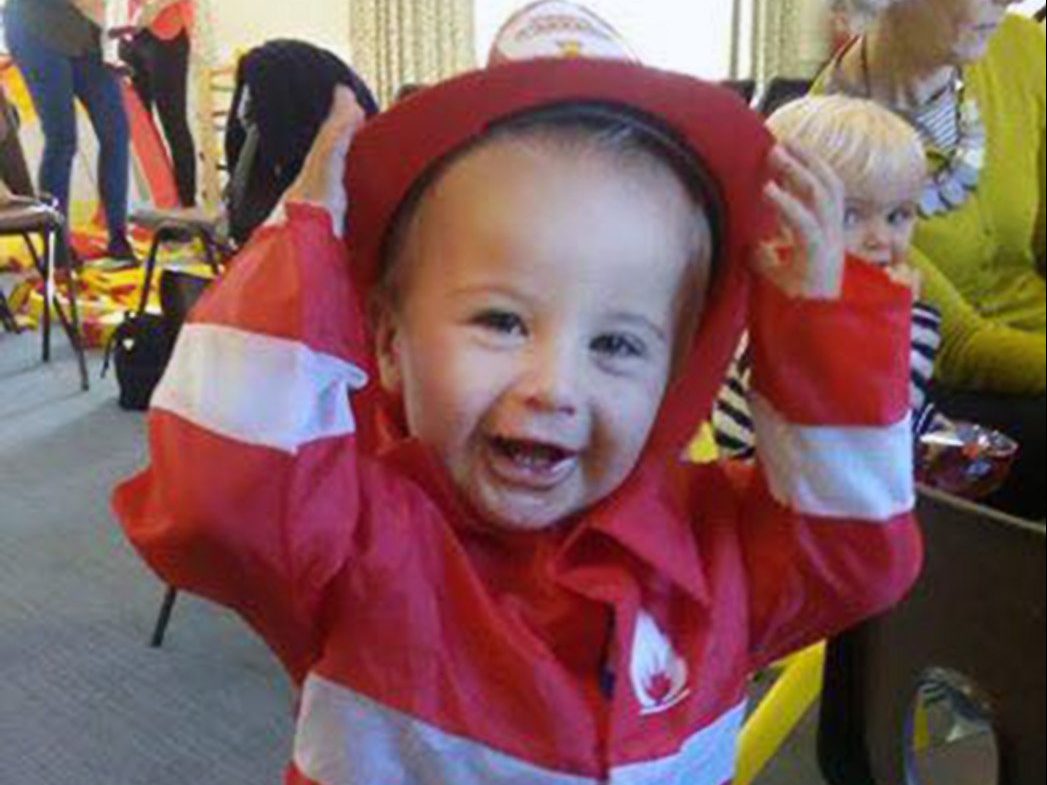 Butlin’s has been slammed for its lack of first aid care after a toddler choked to death on a sausage.

James Manning, two, began struggling to breathe at breakfast during a holiday in Bognor Regis, West Sussex, in 2018.

But as family members battled to save him, Butlin’s staff failed to intervene. He died in hospital two weeks later.

James’ grandmother, Angela Knight, said: ‘There were Butlin’s staff there but none of them helped. None of the first aiders assisted with James.’

An inquest last year heard two ambulances could not get through the gates, barriers and bollards at the park, delaying paramedics who had to continue on foot.

It then took them up to eight minutes to remove the sausage from James’ throat.

His death, caused by oxygen starvation and cardiac arrest, was found to be accidental, and first-aiders may not have saved him.

But assistant coroner Karen Harrold condemned Butlin’s for its first aid provision and said she was ‘deeply concerned’ there was no national system for health and safety issues.

She also criticised a lack of external phone lines and defibrillators.

In her report, she said: ‘Witnesses confirmed that there was no written standard operating procedure setting out how staff can get first aid help quickly as well as when and how to make a 999 emergency call, especially if a trained first aider is not immediately available.’

Butlin’s boss Jon Hendry Pickup said: ‘James’s death was a tragedy and we continue to send our condolences to his family and friends. No words can begin to address their loss.

‘The safety and wellbeing of our guests is of utmost importance and we continually look to learn from any incident that happens on our sites to ensure we keep everyone as safe as possible.’