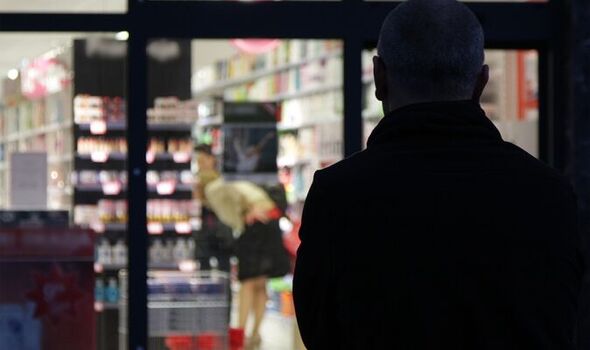 Tackling assaults, abuse and anti-social behaviour should be a top priority for forces around the country, they say. In the past year, retailers have spent £715million on security measures designed to protect staff and customers.

The rise in retail crime “is partly linked to tackling shoplifting which pushes up the cost of operating and results in higher prices for everyone,” said the British Retail Consortium.

The BRC represents more than 100 retailers including Waitrose, Tesco, Sainsbury’s, Marks & Spencer and the Co-op.

In a letter to Police and Crime Commissioners, the BRC is urging them to make retail crime a priority in their local policing plans. It also called on commissioners to push their force to investigate all reports of violence and abuse against retail workers, ensuring the matter is treated with the seriousness it deserves.

They also want forces to “work with businesses to investigate ways to make reporting simpler, to help give the police an accurate picture of the problem”.

Thugs who attack shopworkers now face harsher penalties since the introduction of a new law earlier this year.

The Police, Crime, Sentencing and Courts Act followed a campaign by the BRC and others.

Helen Dickinson OBE, Chief Executive of the BRC, said: “I am proud of the incredible work done by our retail colleagues. They were among the ‘hidden heroes’ of the pandemic; working tirelessly to keep the nation fed, clothed and with access to the goods we wanted.

“But every incident against a retail worker is one too many. Retailers are going above and beyond to keep their colleagues and customers safe, hiring in-store security teams, training staff on de-escalation, and investing in CCTV and body-worn cameras.

“A new law has increased the penalties for assaulting a retail worker, but this will only have an impact if police successfully investigate and prosecute these incidents. This is why we are calling on Police and Crime Commissioners to make retail crime a priority across the board.”