Earlier this month, a new portrait on the Royal Family’s official Instagram account. The photograph of the new King, Queen Consort and the Prince and Princess of Wales was taken at Buckingham Palace on the eve of the late monarch’s funeral. Upon analysis, the Daily Mail’s royal editor Rebecca English described the photo as showing the couple as “a really good team” along with the showing the “youth and enthusiasm” of the Prince and Princess of Wales.

“It shows the future of the monarchy.”

She added: “It, kind of, marries the fact, the experience, the wisdom of the King and the Queen Consort with the, kind of, youth and enthusiasm of the Prince and Princess of Wales. 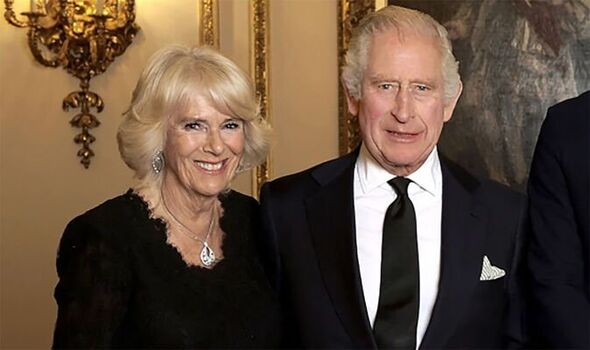 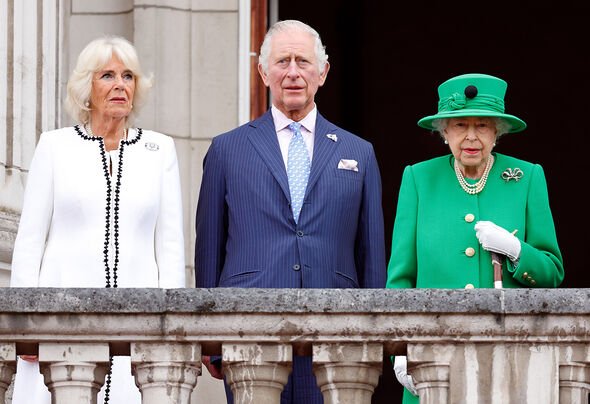 Also speaking on the episode is the Daily Mail’s consultant editor Andrew Pierce.

Mr Pierce said: “Look how close the Queen Consort is to the King.

“Really close, they are going to be a really good team.”

Ms English also pointed that the timing of the photo and the happy emotions have led to comments regarding the newly-dubbed ‘Fab Four‘ are “all smiling”.

She expresses that the two couples have put aside their “personal grief” in order to portray them on “public duty”.

Queen Elizabeth II passed away peacefully on September 8 at Balmoral.

The late monarch was 96-years-old.

According to reports, only Charles and his sister, Princess Anne were present when the late monarch died.

Other members of the Royal Family arrived at Balmoral after she had passed. 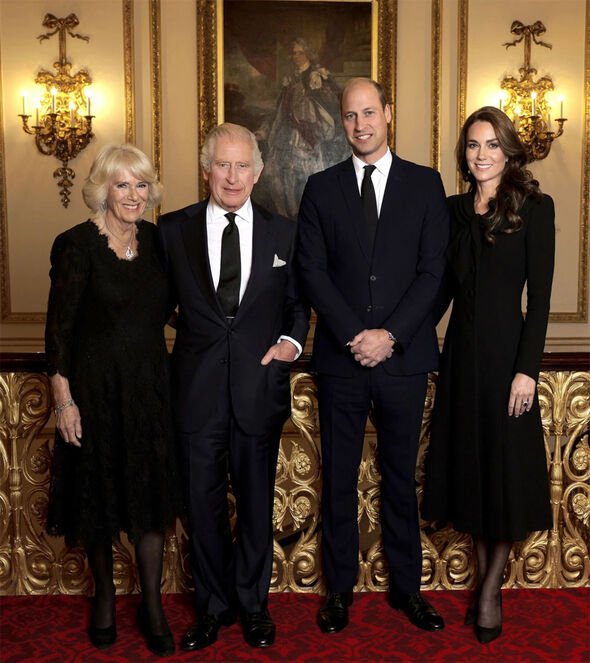 Following Charles taking on the role of King, his eldest son, William and his wife, Kate became the new Prince and Princess of Wales.

Until September 8, Charles had held the title of Prince of Wales for many decades.

Charles’ first wife, and William and Harry’s late mother, Princess Diana, was previously known as the Princess of Wales.