Michael Waldman, who is directing Camilla’s Country Life on ITV, claimed the Duchess was “great company” and that she was a very “funny” person. He said that when he asked a close friend of hers if she told naughty jokes, it was “clear” that she was “quite capable” of it and “of being informal”. The Duchess of Cornwall has opened up about her relationship with Charles as part of an assortment of shows and articles to mark her 75th birthday.

Mr Waldman said: “I think she would be great company. I mean she was good company when we were with her.

“I’m not saying we stayed for hours and hours just shooting the breeze and drinking. That was not quite the nature of the filming.

“I got the sense absolutely with her that she does not, I mean obviously she is aware of her position, but she does not stand on ceremony.

“In fact, we talked to Paul O’Grady during the party Country Life were having at Claridge’s and he was very funny about how funny she could be. 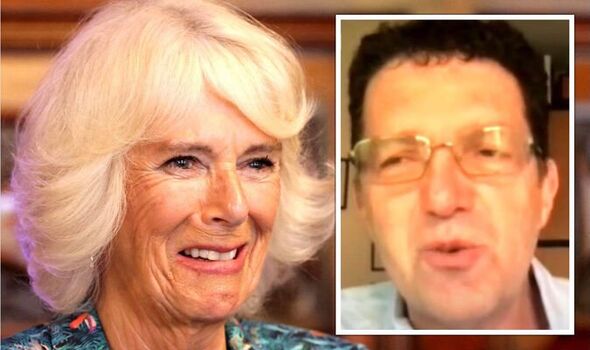 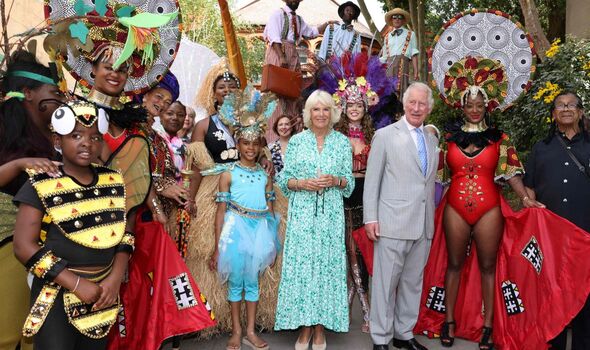 “And clearly she is quite capable, possibly after a glass or two or even without, of having fun, of being informal and a little bit naughty.”

Camilla made headlines during the final day of the Platinum Jubilee after a professional lip reader claimed she pinched her husband Prince Charles’ backside during a balcony appearance at Buckingham Palace. 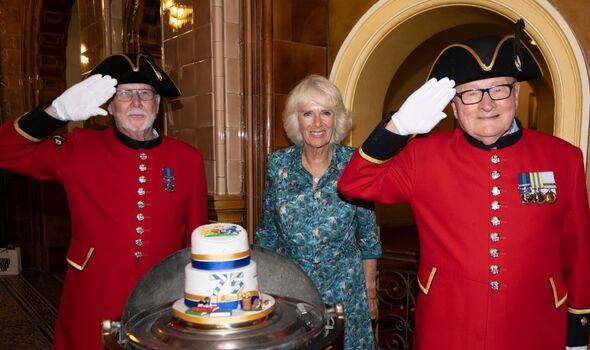 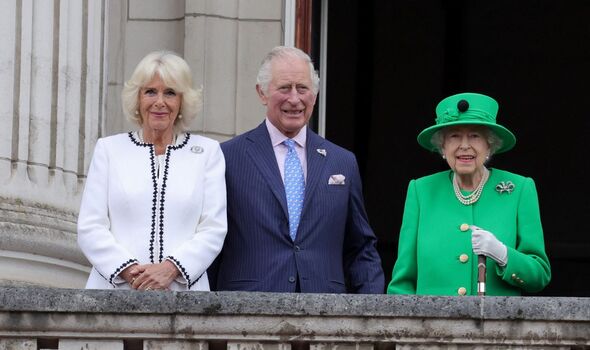 “Prince Charles says, ‘ooh you’re naughty,’” according to the expert.

Nicola suggested: “Camilla [then] giggles as Charles puts his hand around her waist.”

The pair are preparing for Prince Charles’ accession to the throne as Queen Elizabeth II enjoys the twilight of her reign.

While Camilla’s marriage to Prince Charles upset some of the public given the death of Charles’ former wife Princess Diana, the Duchess of Cornwall has caught the public eye of late for her honest but measured portrayal as a royal. 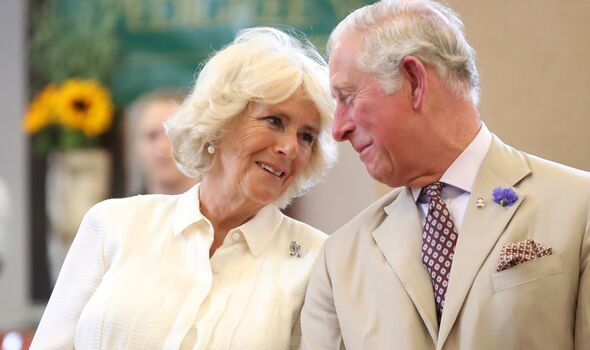 More recently, Camilla, who guest edited Country Life magazine to mark her 75th birthday, selected her decades-long partner Charles as one of her rural heroes in an article she penned for the publication.

The Duchess described the countryside as an integral part of the future king’s “heart and soul” and paid tribute to his vast knowledge of and support for rural affairs.

“My husband is a countryman to his very core. It’s the place where he is most happy and relaxed, an integral part of his heart and soul,” Camilla wrote.

“Whether he’s hedge-laying in the pouring rain, striding, like a mountain goat, up impossibly steep Highland hills, planting trees in the arboretum or pruning at Highgrove, this is where he finds true peace.”