The Duchess of Cornall arrived at the Royal Albert Hall to pay tribute to all those who lost their lives in conflicts. The Queen was joined by the Prince of Wales, who earlier this week had to pull out of events because of a chest infection. The Duke and Duchess of Cambridge and the Duke and Duchess of Sussex sat with the Queen in the royal box at the annual Festival of Remembrance.

The event is the first time the Sussexes and Cambridges have appeared in public together since Harry and Meghan opened up about their struggles in an emotional television documentary.

The Royal Family’s attendance at the annual Royal British Legion Festival of Remembrance comes every year.

The event commemorates the 75th anniversaries of the great battles of 1944 and the collaboration and friendship of the British, Commonwealth and Allied armies who fought them. 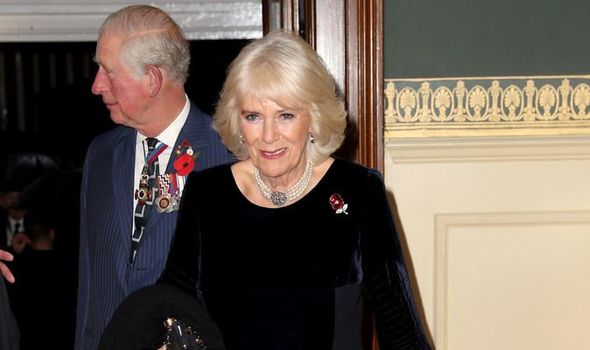 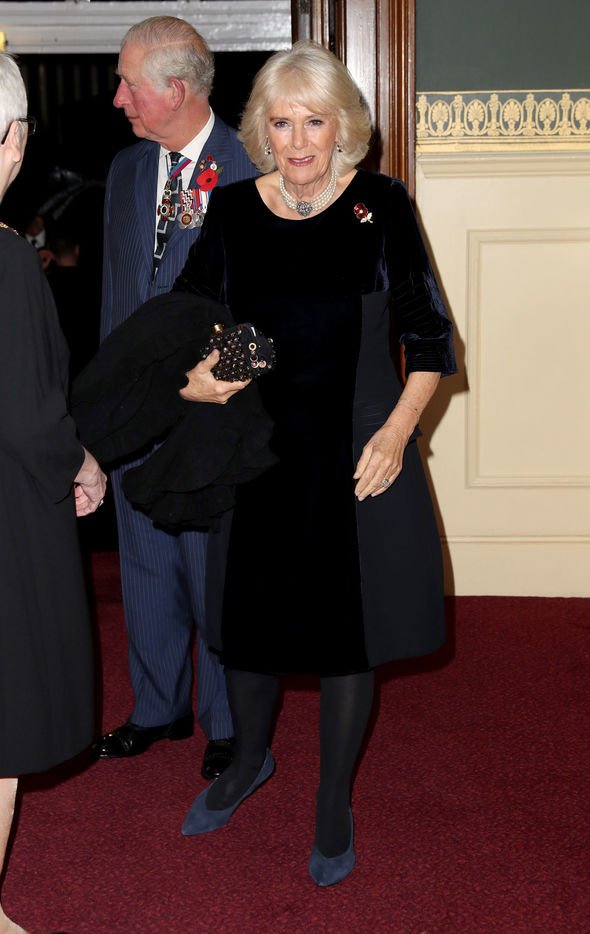 The festival will also mark the 100-year anniversary of GCHQ and the role of the secret services.

The event aims to pay tribute to the men and women from different nations, cultures, religions and communities who came together and stood shoulder to shoulder to defend Britain’s freedom.

The Legion’s festival takes place every year on November 9. 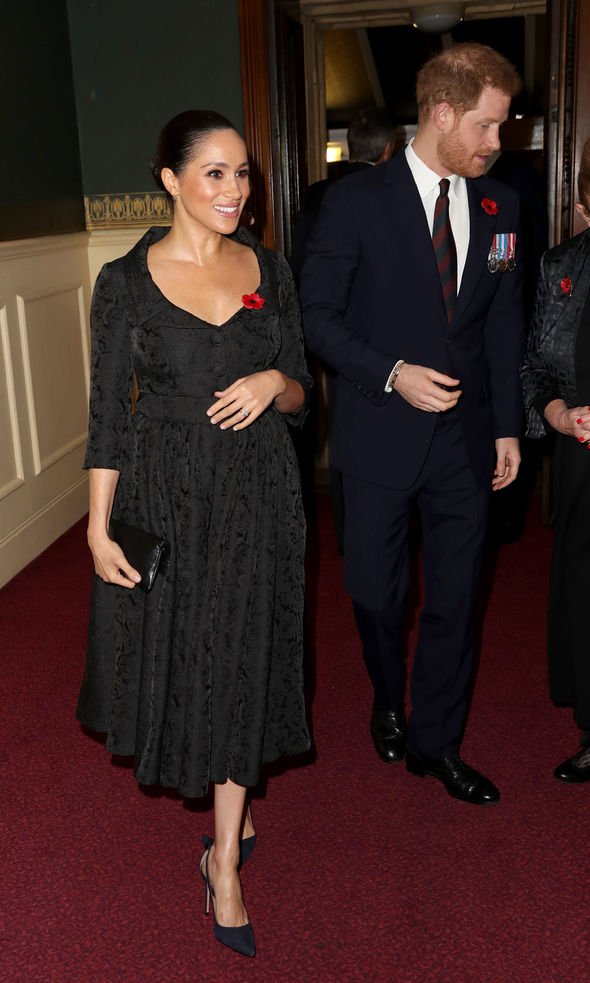 The Times’ royal correspondent Roya Nikkah wrote on Twitter: “The Duchess of Cornwall will join the Queen and members of the Royal Family at this evening’s @PoppyLegion Festival of Remembrance at @RoyalAlbertHall, royal sources have confirmed. Earlier this week the Duchess had to cancel a Remembrance engagement due to a chest infection.”

The source didn’t say whether Camilla is healthy enough to also attend tomorrow’s ceremony at the Cenotaph. 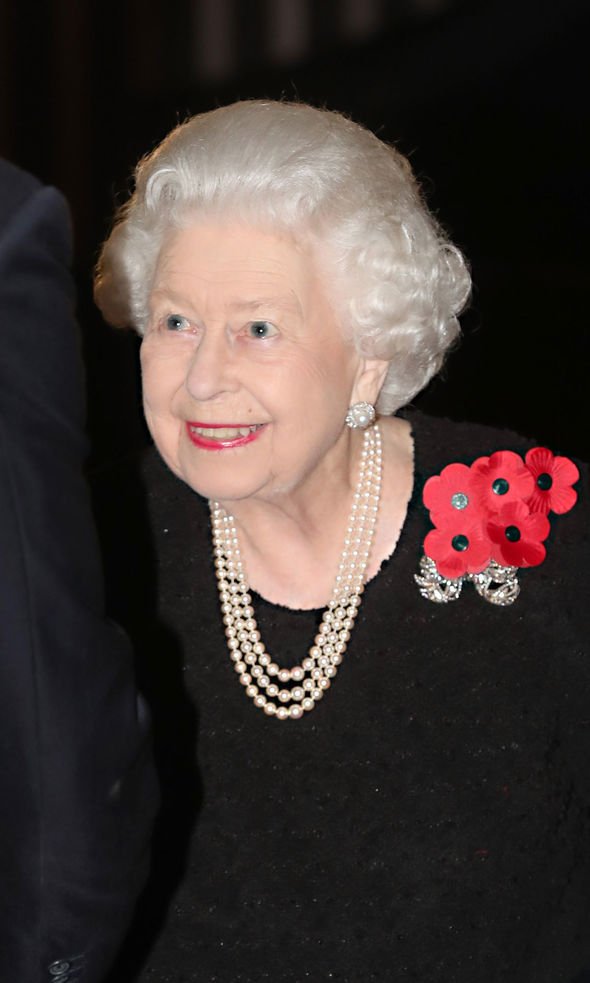 Camilla was “ordered by her doctor” to cancel two of her scheduled engagements earlier this week, Clarence House said.

A spokeswoman confirmed to Express.co.uk on Thursday that the Duchess of Cornwall was suffering from a chest infection, which had worsened earlier this week.

She said: “The Duchess of Cornwall has been told by her doctor to cancel her engagements owing to a chest infection which has got progressively worse over the last few days.” 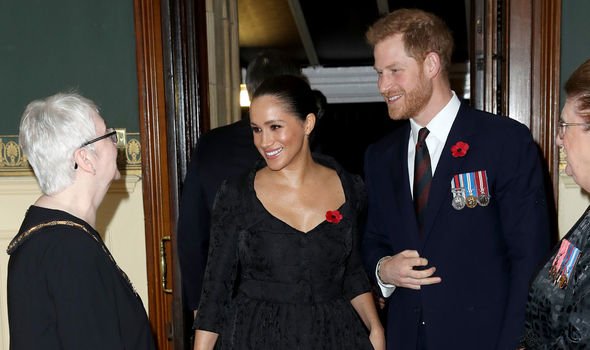 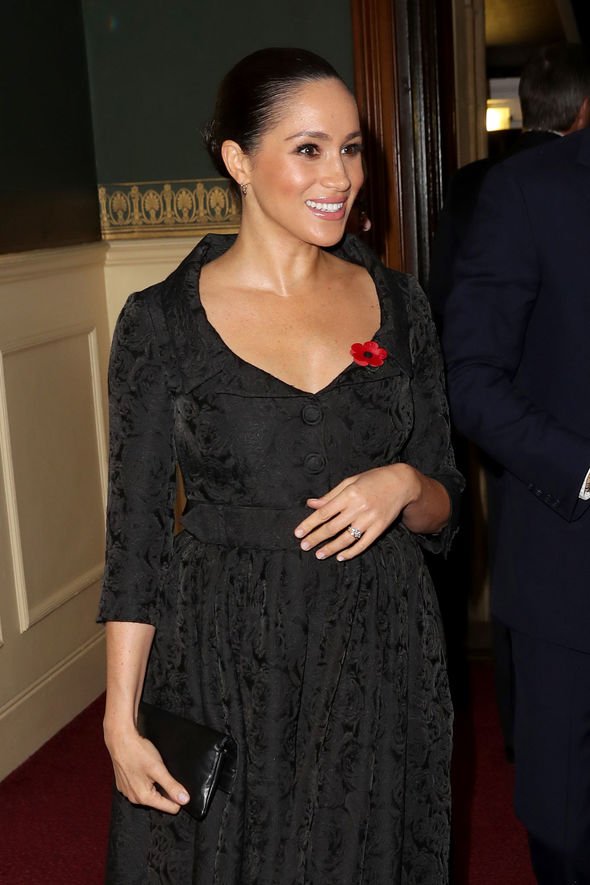 Because of her poor health, Camilla was forced to miss a gala dinner on Wednesday night, where she would have taken part in celebrations for the 200th birthday of Prince Albert, patron of the London Library.

On the following day, Camilla also missed an event very important for her, a visit to the Field of Remembrance at Westminster Abbey.

Prince Charles’s consort was understood to be deeply disappointed for not being able to attend an event so close to her heart, as patron of the Poppy Factory, where the Remembrance Poppies are made, and for being so proud of the sacrifice made in conflicts by members of her family.