The Duchess of Cornwall is usually seen standing next to her husband, Prince Charles, at all major royal events such as weddings and annual celebrations. However, the pandemic has had a serious impact on the monarchy just as it has all over the world. The Prince of Wales, 72, tested positive for coronavirus in March, which led both he and his wife, 73, to self-isolate in Scotland.

Although they are both classed as more vulnerable due to their age, Charles said in June that he “got away lightly” from the deadly virus while Camilla managed to avoid it all together.

His son Prince William contracted it, too, but was able to self-isolate in his Norfolk home Anmer Hall in April and made a full recovery.

It was the 94-year-old Queen’s health which has left some behind Palace walls concerned.

She and Prince Philip, 99, have spent the majority of the year together in Windsor Castle, away from the busy streets of London.

The couple announced they have reviewed the official advice and decided it was best to have a lowkey Christmas in their Windsor property this week — despite initial plans to spend this festive period with Prince Edward, the Countess of Wessex and their two children. 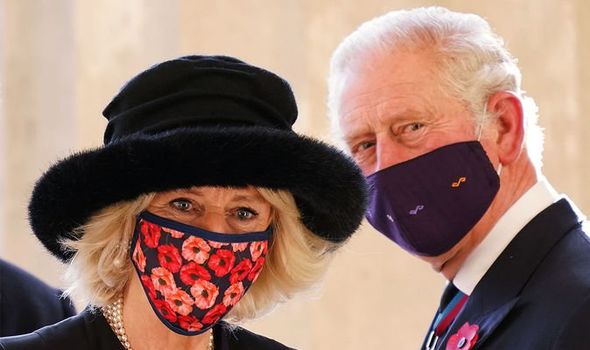 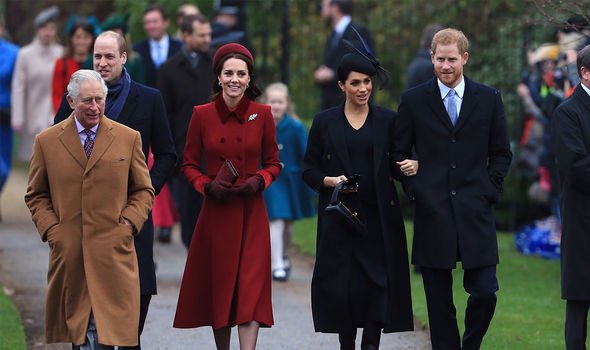 This will be a far cry from the usual royal Christmas, as most of the Queen’s four children, eight grandchildren and eight great-grandchildren tend to gather around the sovereign in Sandringham for the festive season.

Here, they carry out a whole range of Christmas traditions, including going to St Mary Magdalene Church on Christmas Day and greeting wellwishers.

However, 2018 was a curious year for the custom as Camilla could not attend.

She had contracted the flu so skipped the occasion. She had also been forced to pull out of the Queen’s annual Christmas lunch at Buckingham Palace the previous week due to her ill health. 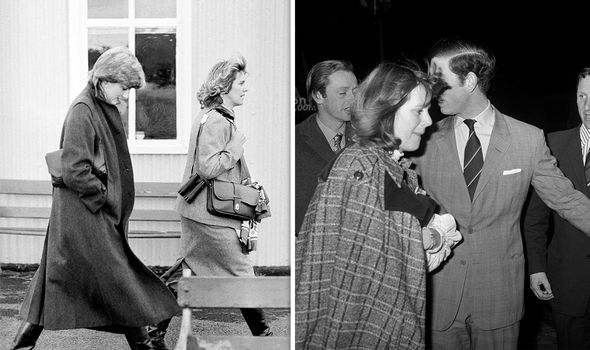 Last year was also an unusual one for the couple, as Prince Harry, Meghan Markle and their son Archie spent the time in Canada rather than with the royals.

Charles and Camilla will be spending Christmas this year in Highgrove, but expect to see the monarch and her husband at some point over the festive period, in line with the Government’s rules.

Despite being married for 15 years, Charles and Camilla’s relationship has recently been met with some hostility after Netflix drama, The Crown, retold the story of their initial romance — and their extramarital affair.

Sources close to Charles claimed it was “trolling on a Hollywood budget” by mixing up fiction and fact, while others allege the drama has been too favourable in its depiction of Princess Diana. 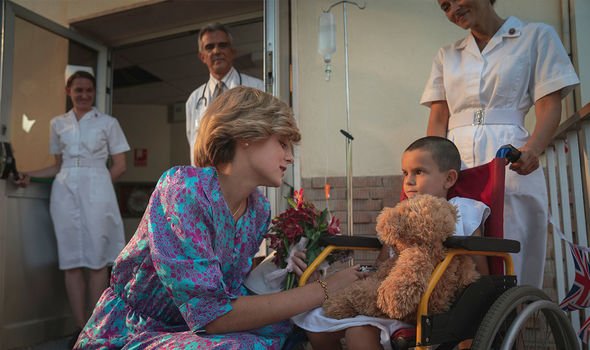 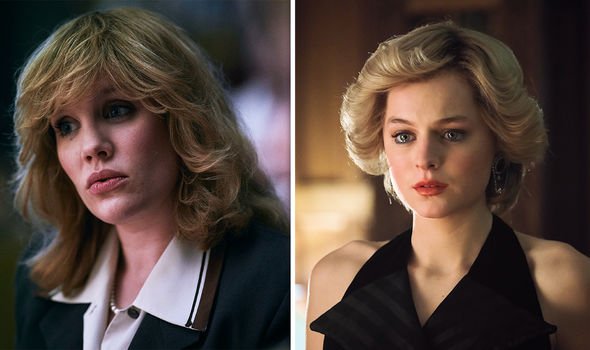 Clarence House has even turned off comments on its Twitter account to limit the abuse directed towards the couple.

Charles and Camilla first began dating in the early Seventies but she soon wed her former flame Andrew Parker Bowles instead.

The couple resumed their relationship in around 1979 before calling it off when the Prince of Wales wed Lady Diana Spencer.

However, as his marriage to the Princess of Wales began to fall apart, Charles turned to Camilla for comfort in 1986 and they began their affair again.

After his divorce from Diana and her tragic death, the heir was slow to integrate his romance with Camilla into his public life even though the public had already been aware of it for some time.

Just before their 2005 wedding, Camilla allegedly feared she would face backlash from the crowds which had gathered to watch their civil ceremony, but she was only greeted by wellwishers.

Royal watchers appear to have accepted Charles’ second wife, but a question mark still hangs over the couple. 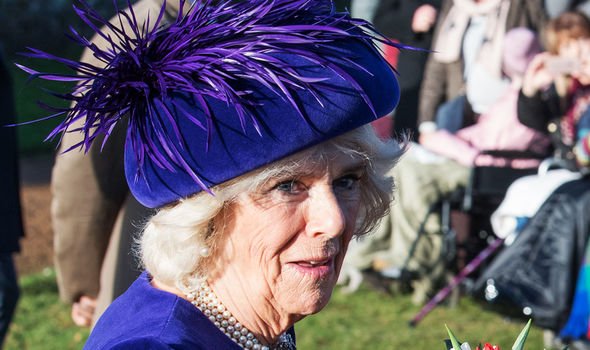 It’s unclear whether Camilla will take the title of Queen consort when her husband ascends the throne.

She deliberately avoided assuming Charles’ first title when they married, which would have made her Princess of Wales, out of respect for Diana who still had that title after divorce.

It was once said that she would take the title of Princess consort after Charles’ coronation for the same reason, but it remains to be seen whether she will really take the secondary title once again.

She said: “Charles and Camilla have come a long way with all their hard work, especially during the coronavirus pandemic.”

She continued: “Because people believe incorrectly that The Crown is true, this season in particular could undo all the good feelings about Charles and Camilla and resurrect the hostility from two decades ago.

“It will also reinforce the false mythology that Diana was the sainted victim.”