Not only did the future king fill in for Meghan’s father and walk her down the aisle when Thomas Markle Sr was unable to attend the ceremony, but he also went out of his way to make Meghan’s mother Doria Ragland feel welcome.

Just days before the wedding it was confirmed Prince Charles would take Mr Markle’s spot, an honour he was only too happy to fulfil.

Recalling his father’s willingness to help in a BBC documentary about the wedding, Prince Harry said: “I asked him and I think he knew it was coming.

“He immediately said ‘Yes, of course. I’ll do whatever Meghan needs, and I’m here to support her.'” 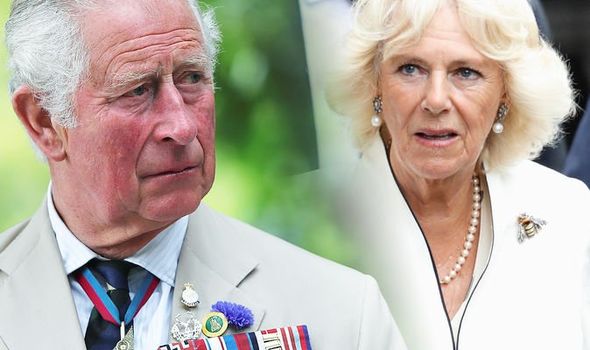 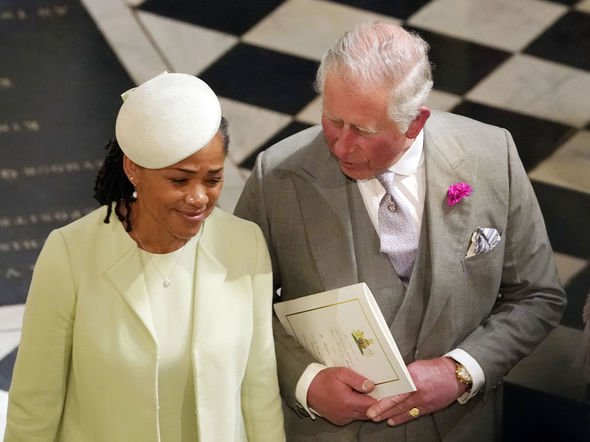 During the ceremony, Meghan’s mother Doria was seated between two of Meghan’s close friends Benita and Genieve who she knew well.

Mr Scobie and Ms Durand write: “Doria cried a bit as she watched her daughter walk down the aisle.

“While the public thought the mother of the bride looked alone, Meghan had made sure she was seated with two of her closest friends.”

And it was after the ceremony as the parents of the bride and groom moved to a small space to witness the signing of the registrar that Charles showed Doria a tender act of kindness. 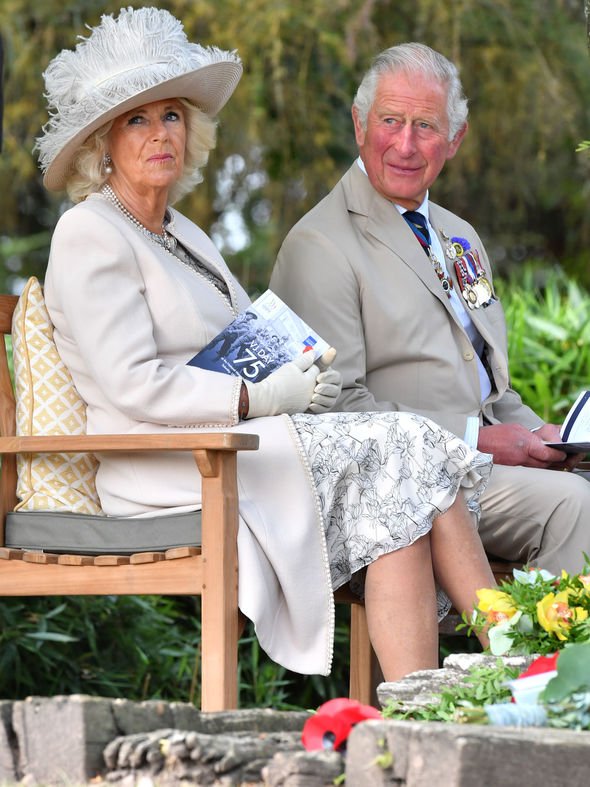 Touching on the sweet gesture, Mr Scobie and Ms Durand write: “Charles made sure that a solo Doria was looked after, offering his hand as they walked into the small space to witness Harry and Meghan sign their names.”

Sitting next to Charles, the Duchess of Cornwall said: ” A lot of people seeing my husband actually take the bride’s mother by the hand to sign the registry, it’s something that moved everybody…’

According to Camilla the public often miss out on her husband’s kind nature because it happens “behind the scenes.”

She added: “It’s the things he does behind the scenes that people don’t know about.

“I don’t think people realise quite how kind he is.”

Prince Charles is first in line to the throne and will one day take over from Queen Elizabeth II.

Charles, who owns a huge property portfolio, recently gave up the lease on his organic Home Farm, prompting speculation there may be plans for him to take the crown sooner than expected. 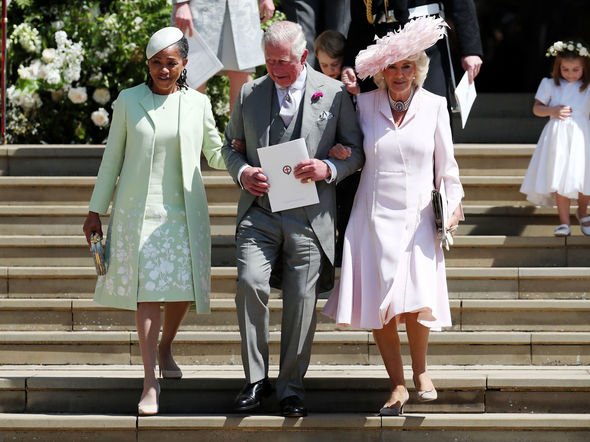 Charles has owned the 1,000-acre plot of farmland near his home in Gloucestershire for 35 years.

Clarence House last week confirmed he will not renew his lease on the farm.

Royal aides have always reject rumours Charles could take the throne when the Queen turns 95.

However, the coronavirus pandemic could dramatically affect her ability to attend engagements in person future as it is understood she will be based full time at Windsor Castle and not Buckingham Palace following her Balmoral break.