Prince Charles, 71, is the future king of England and will ascend the throne either when his mother Queen Elizabeth II chooses to abdicate or on her death. When Charles becomes king, his wife of 14 years Camilla, Duchess of Cornwall will also get a new royal title.

Will Camilla, Duchess of Cornwall ever become Queen?

While “Queen” is a title reserved for the reigning monarch only the title of “Queen Consort” is historically given to the wife of the residing king.

However, after their wedding Clarence House said Camilla would be known as Princess Consort when Charles becomes king instead. 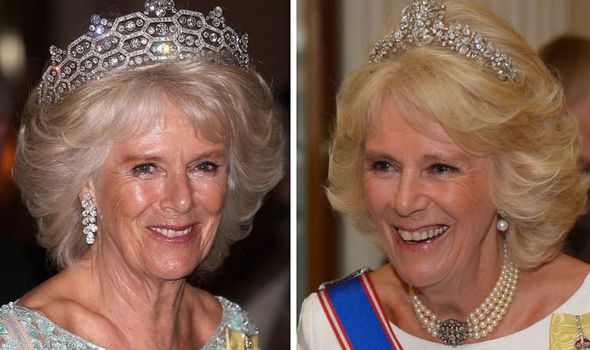 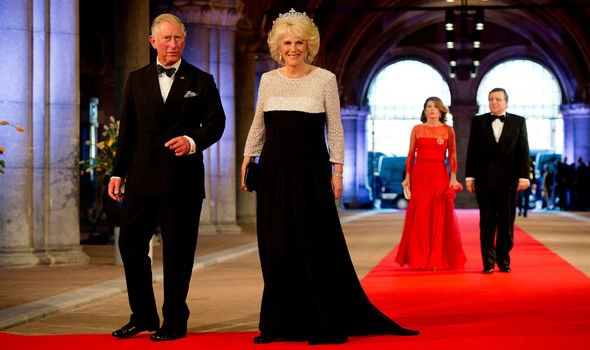 A Clarence House spokeswoman told Express.co.uk this stance has not changed since their wedding.

However, the Duchess’s increasing popularity has prompted one royal commentator to speculate this could change.

Royal commentator Richard Fitzwilliams told Express.co.uk:“Camilla has become popular though there remains strong resistance to her becoming Queen Consort when Charles succeeds to the throne, Clarence House website now makes no mention of her being Princess Consort, which remains the official position, though historically this is nonsensical.”

He added Camilla’s approachable persona has won round the public and says she sets a fine example to royal family members during “an extremely difficult period.”

He said: “She has developed a persona that is warm and approachable and has considerable charm too.

“She is also stylish and her outfits and millinery reflect this.”

“This is an extremely difficult period for the monarchy and she sets an example which is both conscientious and supportive and which is widely appreciated by the public.”

According to Mr Fitzwilliams Camilla has undergone a popularity transformation since she tied the knot with Prince Charles. 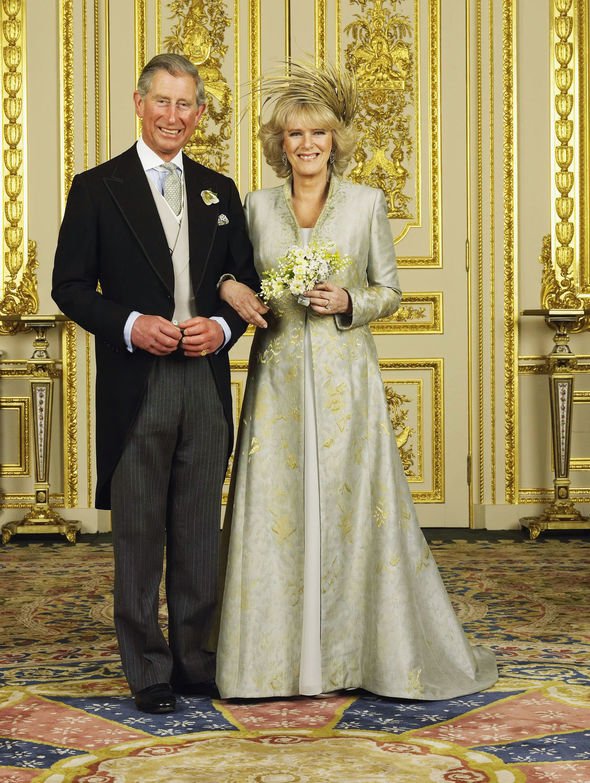 “With attention mainly focused elsewhere it is extremely significant that the Duchess of Cornwall, once so controversial, has become such a highly regarded and indispensable senior member of the royal family.”

He added: “Her charitable work is very significant.

“Her family was badly affected by osteoporosis which she has championed, her help for victims of rape and sexual abuse has been high profile and she has also championed causes linked to literacy and animal welfare and has numerous patronages.”

He claimed Camilla plays a vital role in ensuring Prince Charles’s success as a senior royal. 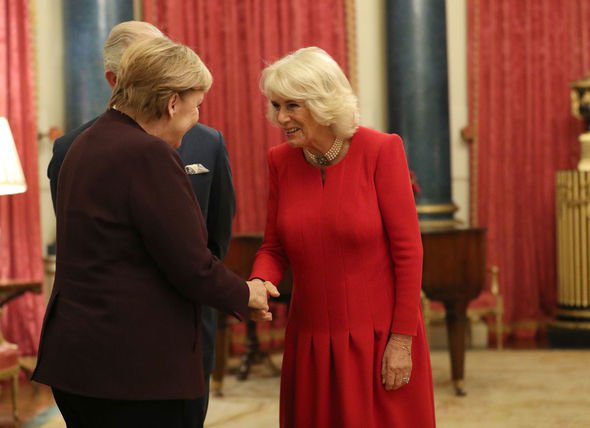 Mr Fitzwilliams said: “There is no doubt whatsoever that Camilla sees her main function to support Charles, who loves her dearly.

“They work extremely well as a team both at home and abroad and this is a time when the royal family need senior members who are hard-working and unshowy.”