Camilla has become a more prominent figure behind the campaigns against domestic abuse in recent years and is now patron of the charity SafeLives. While admitting that domestic violence is “not a nice subject to talk about”, and that victims are left with lasting feelings of “shame and blame”, she has been championing breaking the silence around the topic since 2016. Speaking on this week’s Pod Save the Queen episode, podcast host Ann Gripper and Daily Mirror royal editor Russell Myers explained why this is a move of such significance for Camilla.

Mr Myers said: “We’ve come to expect Camilla speaking quite passionately about this subject over the last few months — she’s spoken about the terror felt by one of her friends, who had undergone a terrible episode of domestic violence.

“I think that’s why she’s speaking so passionately about it — because she’s seen the effects personally.”

Last week, the Duchess of Cornwall was interviewed about domestic abuse — and gave some rare insight into her indirect connection to it.

Camilla said: “Well, I think if you’ve known somebody [suffering from it] then it really does hit home.

“You feel, ‘goodness, this is probably going on under my nose and I didn’t know about it’.

“And that makes you feel guilty in a way, doesn’t it, that you weren’t there to help at the time you were probably most needed.” 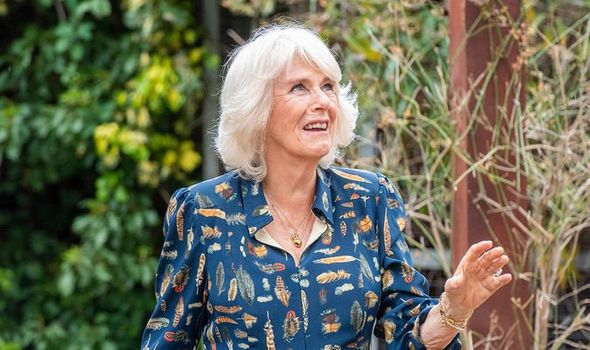 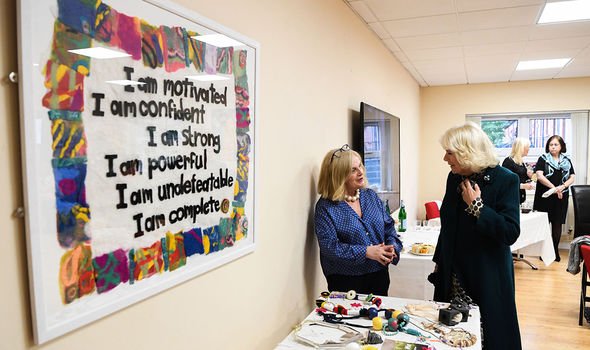 Camilla has previously admitted to having “known people I suspected it was happening to”, and last week she told The Telegraph: “Oh yes, I’ve certainly known people who have suffered…suffered from it.

“But I think until you really start digging, you don’t — I think half of me thought, ‘well it can’t be as bad as all that’, you know.

“You think, ‘oh well domestic abuse means that somebody’s hit you occasionally when you’ve had a row or somebody’s gone too far’.

“But you’ve got no idea what really goes on in most relationships.”

She admitted that “though sometimes we don’t want to admit it”, she believes we all know someone who is in an abusive relationship.

When Camilla then talked about psychological abuse, interviewer Claire Cohen noted: “I am left in little doubt that she has seen this type of abuse up close.” 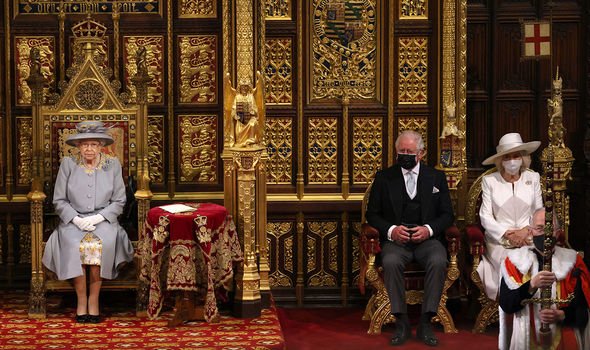 Ms Gripper added: “And she’s talked a little bit about the guilt, maybe not being there when somebody really needed you, and coming to learn just how bad it can be.”

Ms Gripper also noted that Camilla challenged how domestic abuse is often a case of perception versus reality.

Mr Myers continued: “When you’re tackling something like domestic violence, it’s not — unfortunately — usually within the mainstream job of the royals.

“But her taking it on has been incredible, and they’ve definitely benefited the charity she is patron of.”

Royals usually remain relatively removed from the causes they are championing, which is why Camilla’s unique insight into domestic abuse is a significant move.

Ms Gripped concluded: “It’s a good and important cause.”

It’s clear Camilla has also been emotionally affected by the stories of those suffering at the hands of domestic abuse.

DON’T MISS
Meghan and Harry ‘don’t have monopoly on truth’ as reporter speaks out [EXPLAINED]
Camilla is ‘constitutionally suited’ to being Queen: ‘Never complains’ [EXPOSED]
Camilla and Meghan ‘clearly really liked each other’ before Sussex row [INSIGHT] 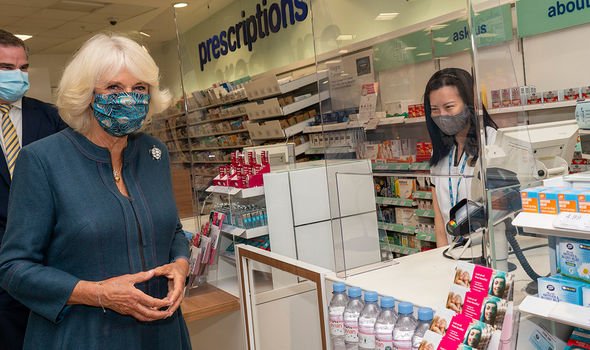 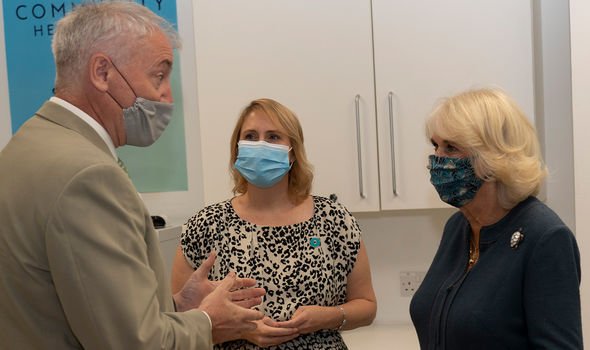 She told The Telegraph she was “almost reduced to tears” after an Eastern European woman explained how she fled her home country to escape her violent husband during a visit to a refuge in Reading.

SafeLives CEO Suzanne Jacob has also praised Camilla’s approach, and said: “The way that she speaks to people directly and really listens, unravels some of the harm, the terrible harm that abusive people do to the people they are supposed to love the most.

“They tell them that they don’t matter, that nobody cares about them, that nobody will believe them, and Her Royal Highness is making absolutely clear that that is not true.”

There has been a significant spike in the number of calls to domestic abuse helplines throughout the pandemic.

Andrea West, CEO of Berkshire Women’s Aid said: “Each successive lockdown has just made it worse. 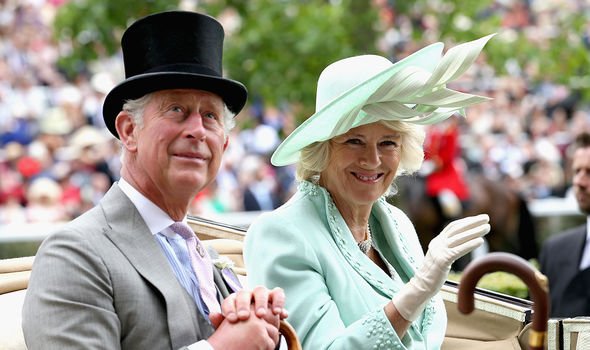 Camilla also noted last September: “After six months of lockdown, it is clear that COVID-19 is not the only pernicious disease that has been attacking our society.

“When many aspects of our lives are now slowly returning to some kind of normality, we must also remember there are those for whom the lockdown of fear and abuse remains.

“It is therefore vital that we continue to do everything we can to help them in whatever way possible for as long as is necessary.”

* To subscribe to Pod Save The Queen go to your normal podcast provider.